As we’ve settled in with Snow Leopard, we’ve found many tiny improvements. Undoubtedly, even more will be discovered as time goes on, but for now here’s another healthy serving of unexpected – but much appreciated – refinements. 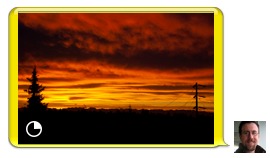 Networking — Along with some tiny interface enhancements, Snow Leopard improves networking capabilities by extending Back to My Mac support across user accounts.

Option-Click Tricks — Option-clicking on things in Mac OS X has, in the past, often revealed additional menus or options. In Snow Leopard, pressing Option reveals even more. 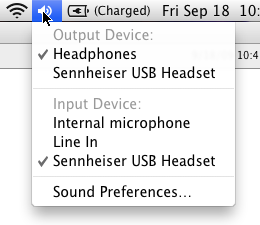 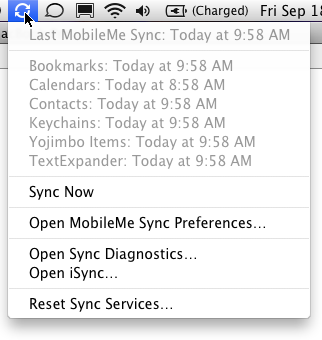 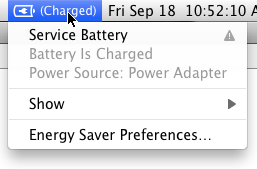 Odds and Ends — Snow Leopard seems to have an endless number of tiny tweaks up its sleeve, and here are a few final morsels. 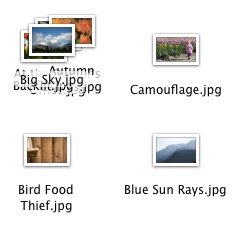 Keep Us Posted — While the majority of tiny refinements have most likely been found, as users continue to plumb the depths of Snow Leopard more are bound to be unearthed. If you stumble across any particularly useful, surprising, or interesting changes, let us know about them – and we’ll do the same!

Comments About Even More Hidden Refinements in Snow Leopard