Roku has expanded its lineup of Internet-to-television streaming media adapters with two new units. Roku players can browse Netflix, Amazon Video on Demand, and MLB.com’s streaming services, and display video through a variety of audio/video outputs.

With subscriptions to these services, no computer is needed to watch movies, just sufficient bandwidth. The Roku player has no permanent storage, just RAM, and metaphorically acts as the plumbing between the Internet and your TV. The player, depending on service, automatically adjusts video quality based on available bandwidth.

I’ve used the original Roku Player since its release, and have been extremely happy with both its performance and Roku’s successive firmware updates and content additions. The company openly discusses its interest in having many subscription streaming services available. 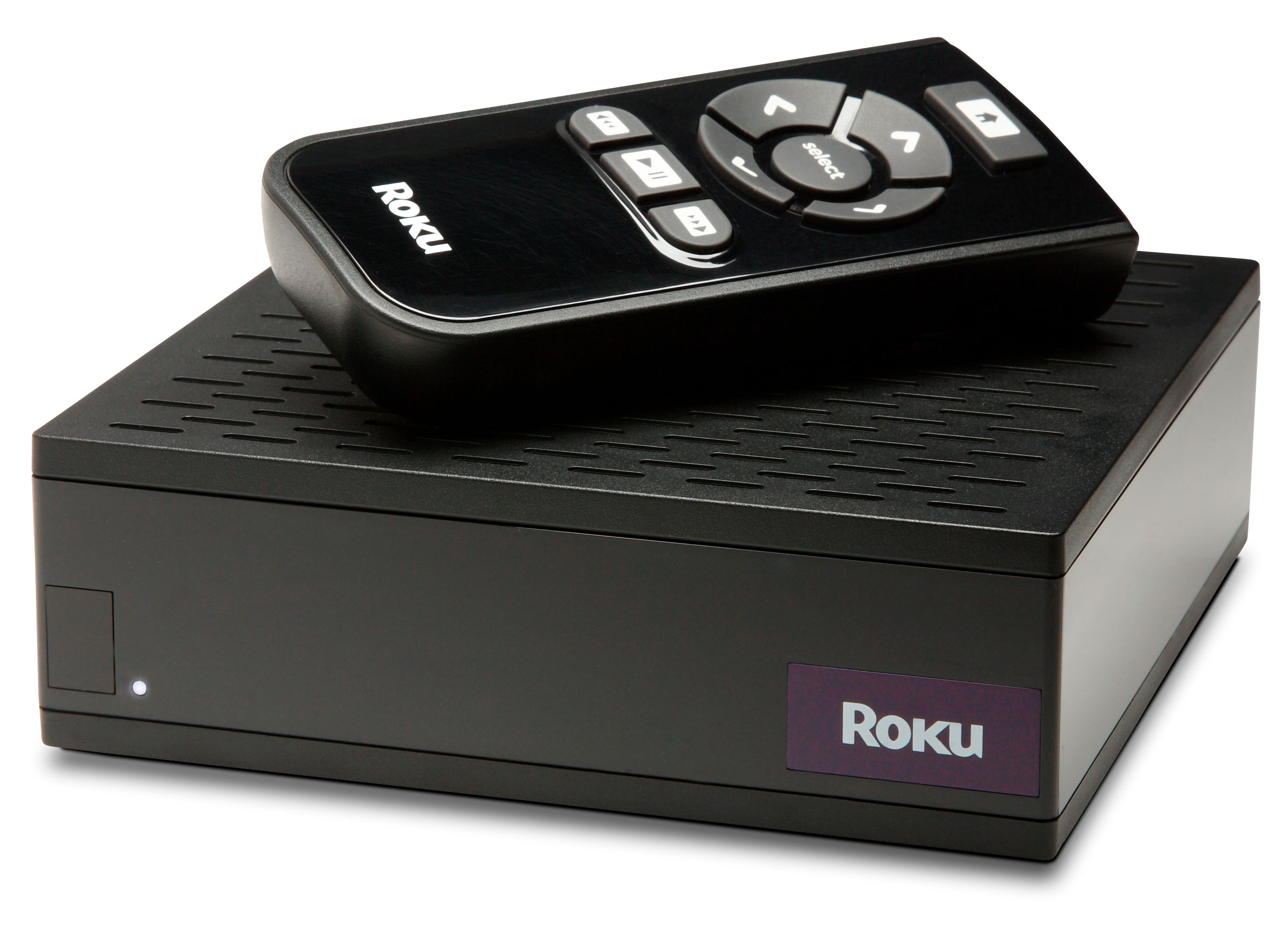 The Roku HD, formerly the only player the company offered, can produce up to 720p (720 lines of progressive-scan video) via composite, S-Video, component, and HDMI connections. (Composite and S-Video are limited to 480i, the pre-HDTV standard.) Audio outputs are via RCA, digital optical, and HDMI. Networking is also 802.11g and 10/100 Mbps Ethernet.

The Roku HD-XR brings 802.11n to the mix for higher speeds and longer-range wireless connections than 802.11g. In some homes, that may be necessary when your broadband connection and router are far from where you keep your TV set or monitor.

The Roku player was spun off from Netflix, according to a recent Wired magazine article. The company had hired Anthony Wood, Roku’s founder, to build a device in house, but chose to spin the player, Wood, and 19 employees out to Roku in order to push the notion of embedding Netflix streaming in any consumer electronics device.

Entertainment Tech News
Cookies & Privacy: We wish we were talking about chocolate-chip cookies here, but our Web site—like nearly all others—relies on a few minor digital cookies. Various laws around the world require us to tell you that fact, so consider yourself informed, if not nourished. By continuing to use this site, you agree to our use of these cookies. Cookie and Privacy Notice