Apple has announced the U.S. shipping date for the Wi-Fi-only iPad: 3 April 2010. The company will start taking orders at the online Apple Store and at Apple retail stores on 12 March 2010. Models that have both Wi-Fi and 3G will ship in late April.

In a press release, Apple said that the iBooks app and iBookstore will be available on 3 April 2010 as well, but only in the United States. Oddly, the free iBooks app won’t be included on the iPad and must be downloaded separately. 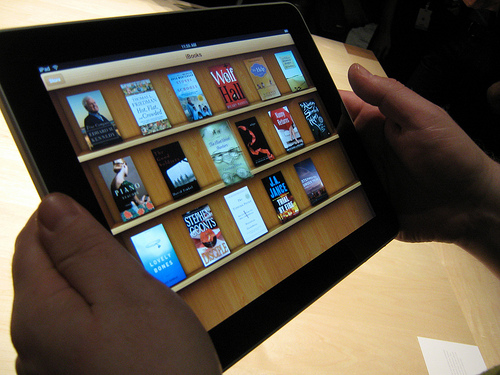 Apple will ship the iPad in both of its network flavors in late April in Australia, Canada, France, Germany, Italy, Japan, Spain, Switzerland and the UK. Pricing hasn’t been announced, but will be revealed in April.

Apple will also ship the iPad in more countries later this year. However, the Wi-Fi flavor of the iPad will work worldwide, and the version with 3G has an unlocked, swappable micro-SIM slot. (The micro-SIM format isn’t yet widely available, however.)

Comments About iPad to Arrive in U.S. on April 3rd