The latest version of Skype for iOS brings several long-awaited features, including background call continuation in iOS 4, where an in-progress call will continue to work even when you switch away from the Skype app. Version 2.0.1 is free, like its predecessors. 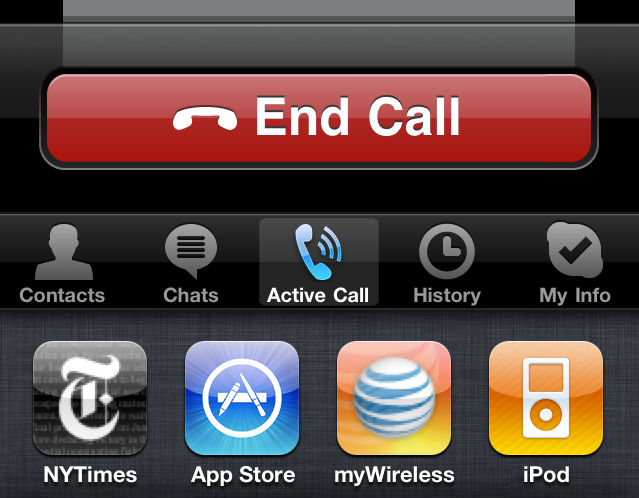 The revision also includes improved voice quality, and notifications for incoming calls when the Skype app isn’t the active foreground program. This latter feature, coupled with the background call continuation, could make the Skype iPhone app into a serious competitor for standard phone calls. 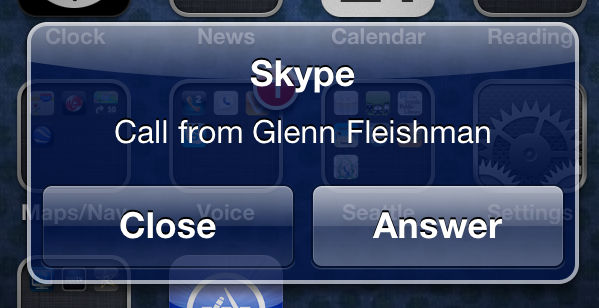 Skype said in a blog post that it had dropped its plan to start charging a fee for each Skype-to-Skype call placed over 3G. When the company first announced it would set a price on internal network mobile VoIP calls, which is unprecedented across the rest of its services, it offered no explanation for why it would need to levy a fee, since the user was responsible for 3G data.