Since the iPad’s launch, Netflix customers have been able to stream movies from that company’s Watch Instantly service using the Netflix app. Netflix has now made the app universal, so iPhone and iPod touch owners can join their iPad-wielding compatriots in streaming movies to their iOS devices.

Unfortunately, as with the iPad version of the app, Netflix isn’t a perfect iOS citizen. As my friend Dan Moren noted over at Macworld, the app appears to rely on HTML5 for most of its interface – meaning, the app is essentially a view onto a Web page. That’s acceptable, but it means that familiar interactions like scrolling through lists and tapping buttons don’t feel quite as smooth as they would in a traditional, fully native iPhone app. 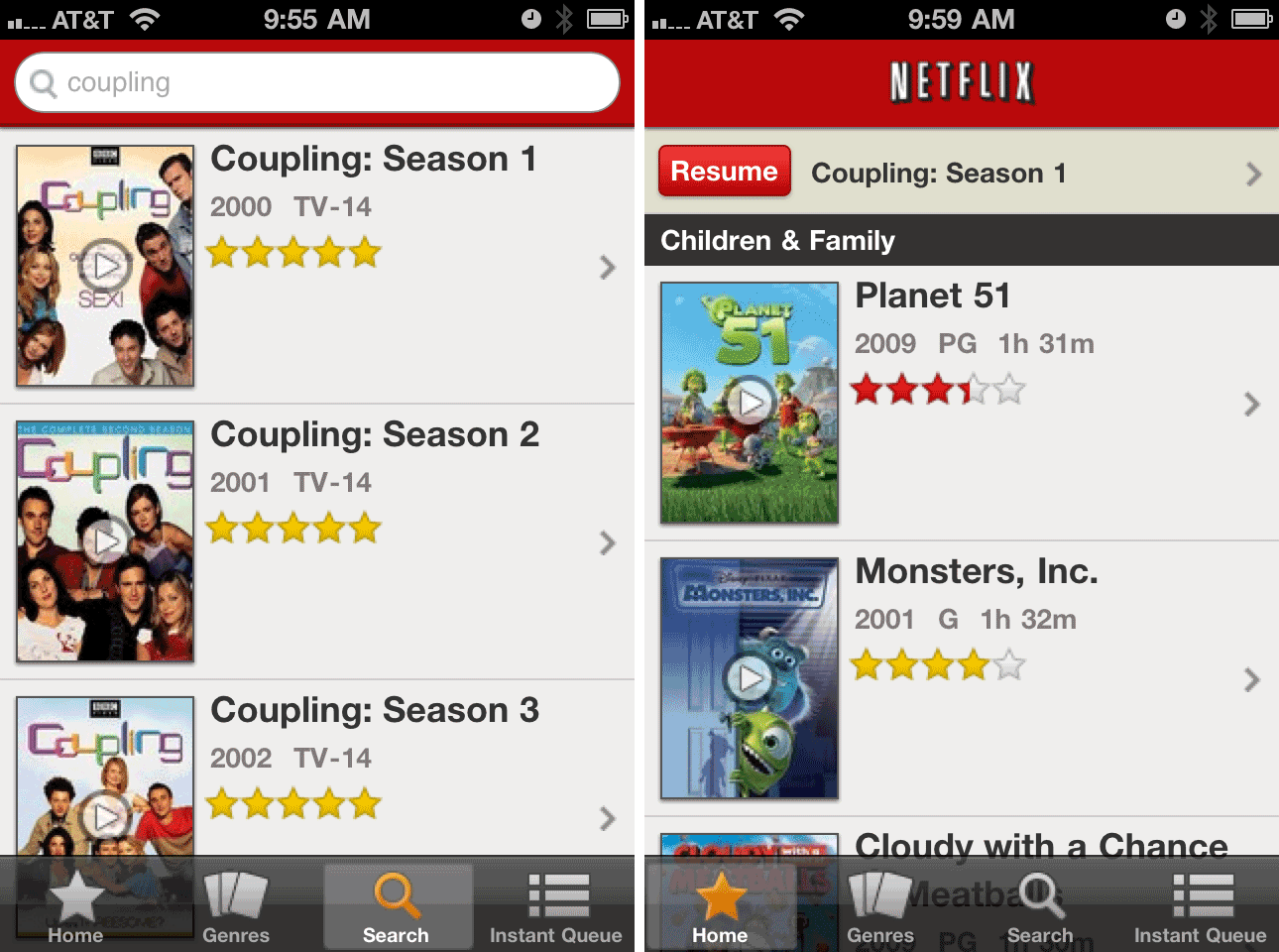 That said, I tapped play on a movie, and within seconds it started streaming in excellent quality on my iPhone via Wi-Fi. When I tested it on my 3G connection, Netflix took a bit longer to start streaming, but the quality was still perfectly acceptable. 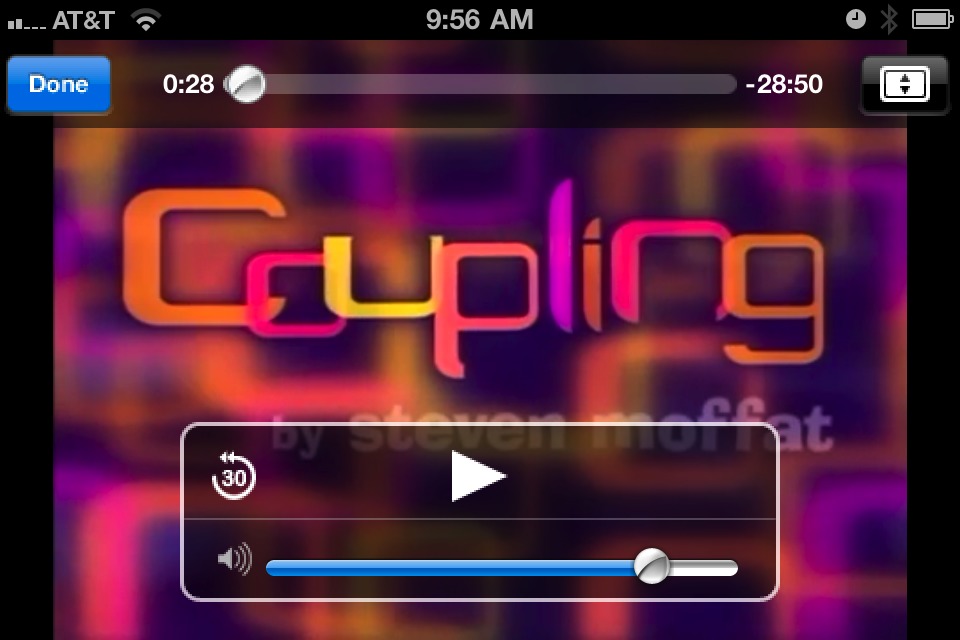 Worth noting, though, is that the Netflix app isn’t optimized for iOS 4; if you switch to another app and then return to Netflix, the app doesn’t pick up where you left off in your movie – you must navigate back to the film in question first. In addition, the app lacks any means of managing your DVD queue.

Still – streaming movies! On your iPhone! The coolness factor here is off the charts.