Version 1.3 of the iOS Dropbox app significantly enhances how you can store and retrieve files with the Dropbox cloud-based storage system. Dropbox lets you put a folder on your computer that’s automatically synced with the company’s central servers, and with any other computer similarly set up. You can also share folders with others, and have those items synced. (For more about Dropbox, see “Dropbox: A Collaborator’s Dream,” 3 February 2009.)

The free Dropbox app started as a modest file viewer for the iPhone and iPod touch (see “Dropbox Releases iPhone App for File Viewing and Sharing,” 29 September 2009), and was later upgraded for compatibility with the iPad. But it was always a bit awkward because the app would retain a copy of a viewed file only if you marked that file as a favorite.

The new version of the Dropbox app now caches retrieved files up to a size limit that you set. As with favorites, it tracks updates, so you can reload a file that has changed since it was cached. 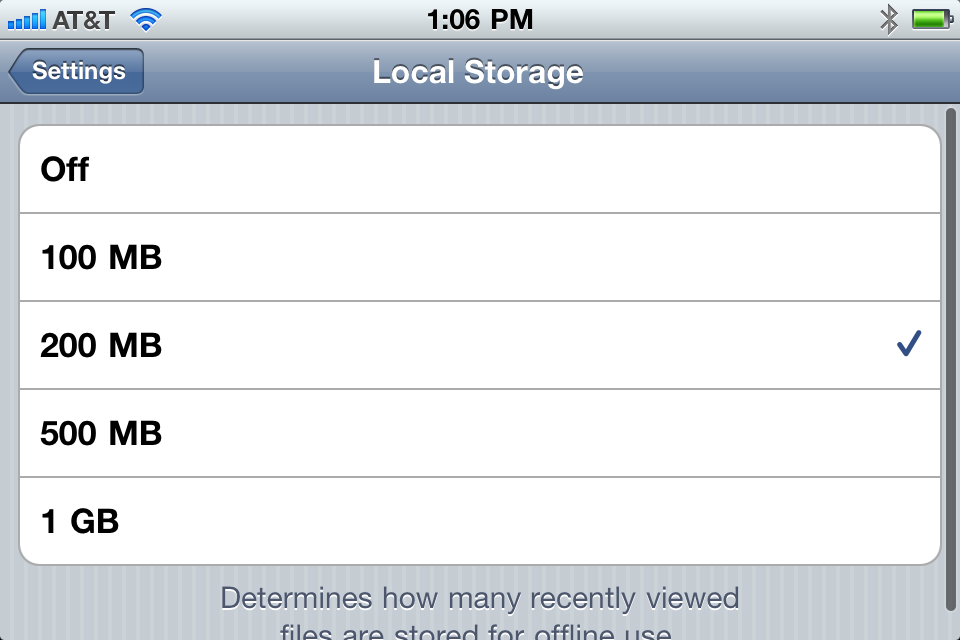 You can now also choose a quality setting, which controls the amount of compression, for handling video and photo uploads. Notably, there’s an HD setting that preserves the full size of videos and photos shot on an iPhone 4. 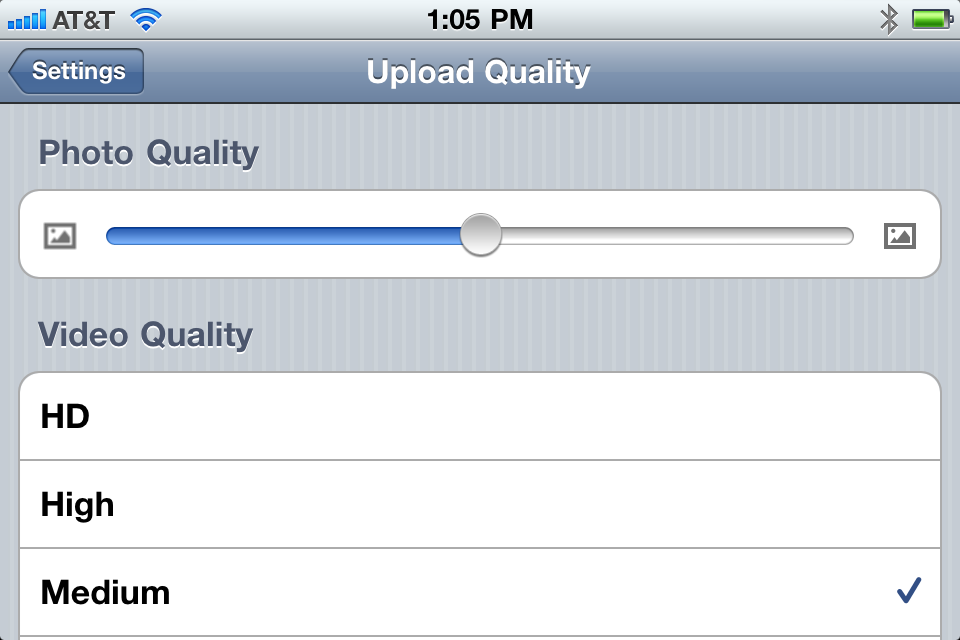 The revised app now features a home page screen from which you can more easily reach settings, help, and items that you’ve marked as favorites (which enables you to jump directly to specific files rather than browsing through your entire collection). 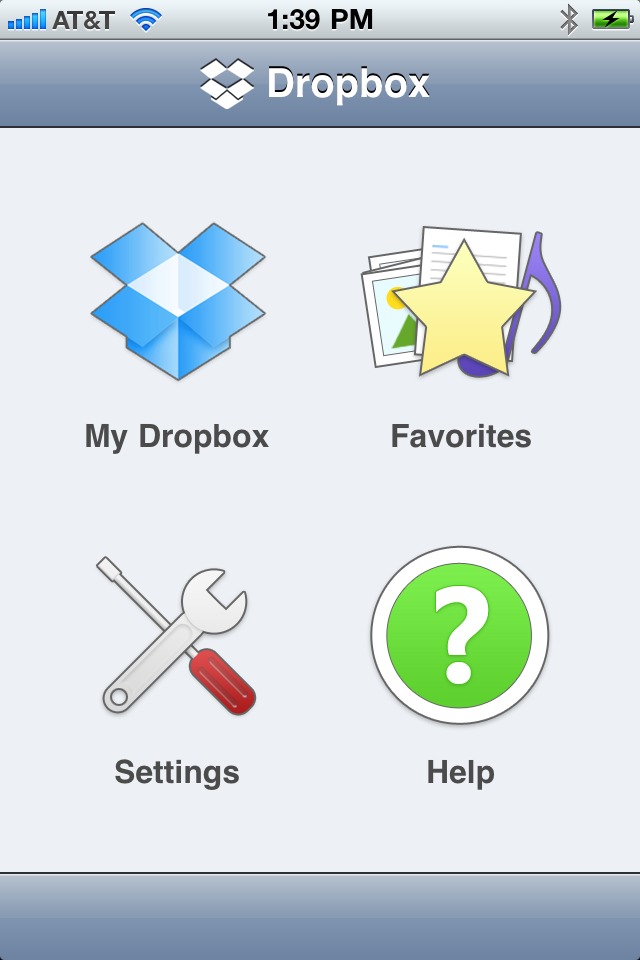 Taking advantage of iOS 4 background task completion, Dropbox 1.3 will now continue uploads and downloads after you’ve switched away from the app. (Those transfer tasks must complete within a few minutes.) You can also now create folders from within the app.

Earlier this year, Dropbox opened its system to enable outside developers to build secure Dropbox file access into their own software. I use many pieces of software regularly, including GoodReader, that can download files from Dropbox, upload files to Dropbox, or directly edit files on Dropbox (by reading and then writing). To shine a spotlight on software that includes Dropbox support, Dropbox has now published an App Directory on its Web site.