A book editor friend called me up a few months ago. How would I like to research and write a 200-or-so page tome of iOS app reviews for Peachpit Press? I had to think about it a moment. There were over 250,000 (now over 300,000) programs in the App Store. While I had used dozens of them, this would require finding and testing several hundred. I decided it was worth the challenge.

But how to pick what appeared? The notion of the book, ultimately named “Five-Star Apps” ($19.99 list, about $13.50 online), just out in print form, was that we would include only the best apps in a number of categories. Lackluster programs don’t need the negative attention, and we didn’t need a venue in which to criticize programs and developers. There’s plenty of that online already. That still left a huge field of apps to cull through. I asked friends, went through my collection, read online reviews, looked at bestselling and other categories at iTunes, and put up a survey that I invited people to answer via Twitter. (Follow the book title link for prices at online bookstores, and information
on ordering at 35 percent off directly from Peachpit Press.) 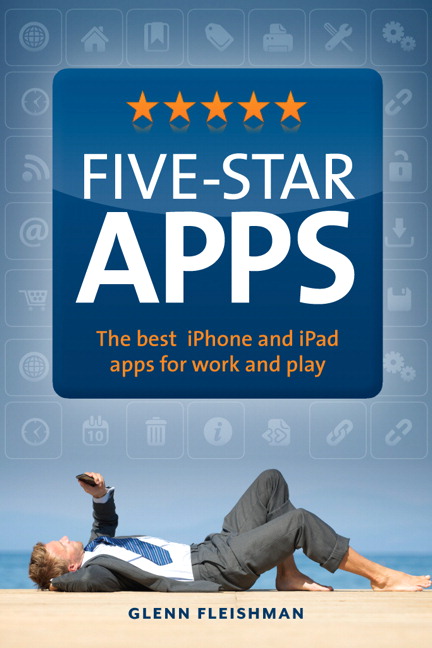 Several hundred apps later, I had come up with a number of criteria for what makes a good app. However, I didn’t try to assign point values and weight them. I let the gestalt of an app decide for it. I wanted to include apps that I could recommend to people looking either for something fun to do, or who had an itch that needed scratching. To that end, here’s what guided my thinking, and I share this in the hopes of it helping current and future iOS developers make better apps: 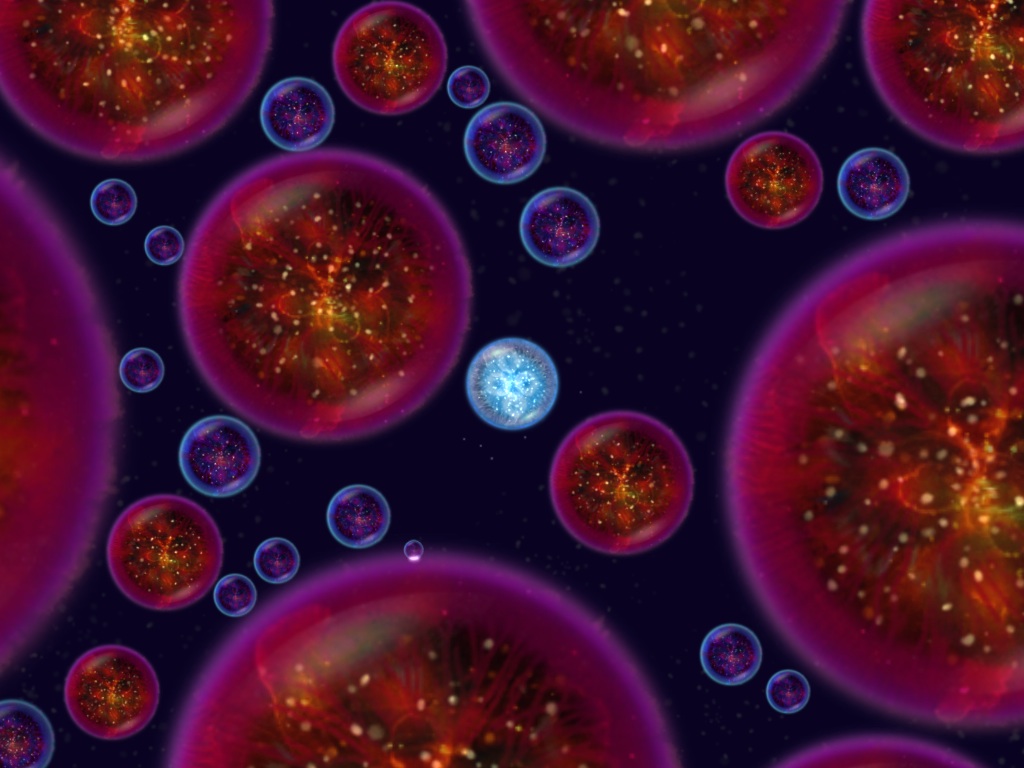 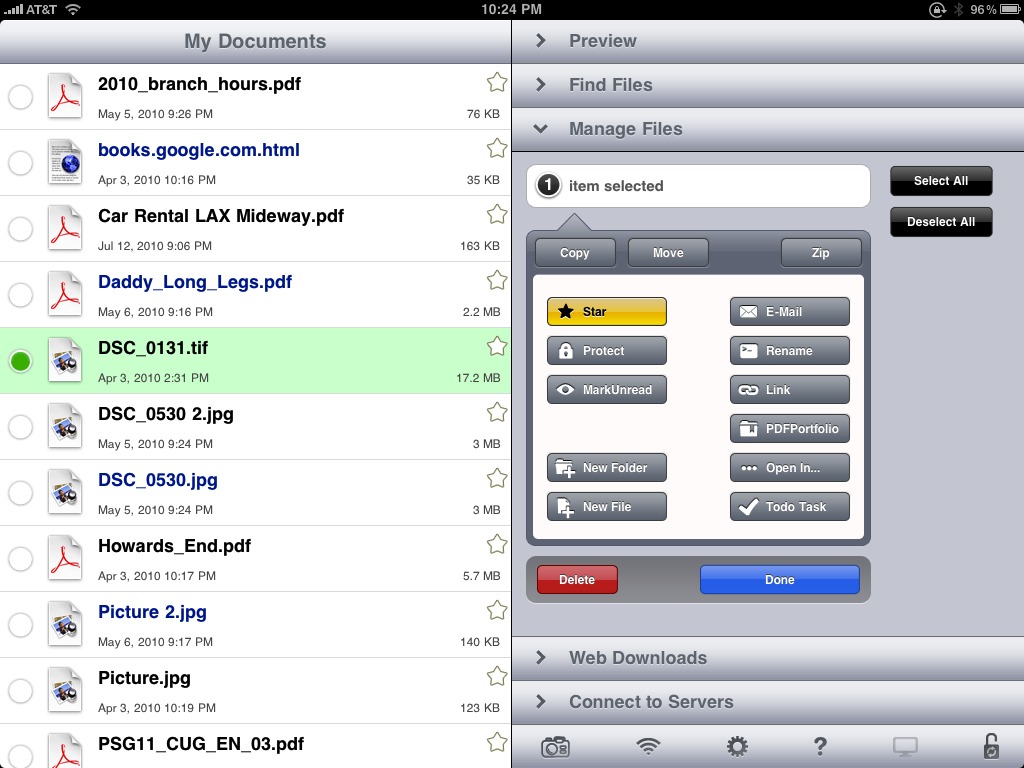 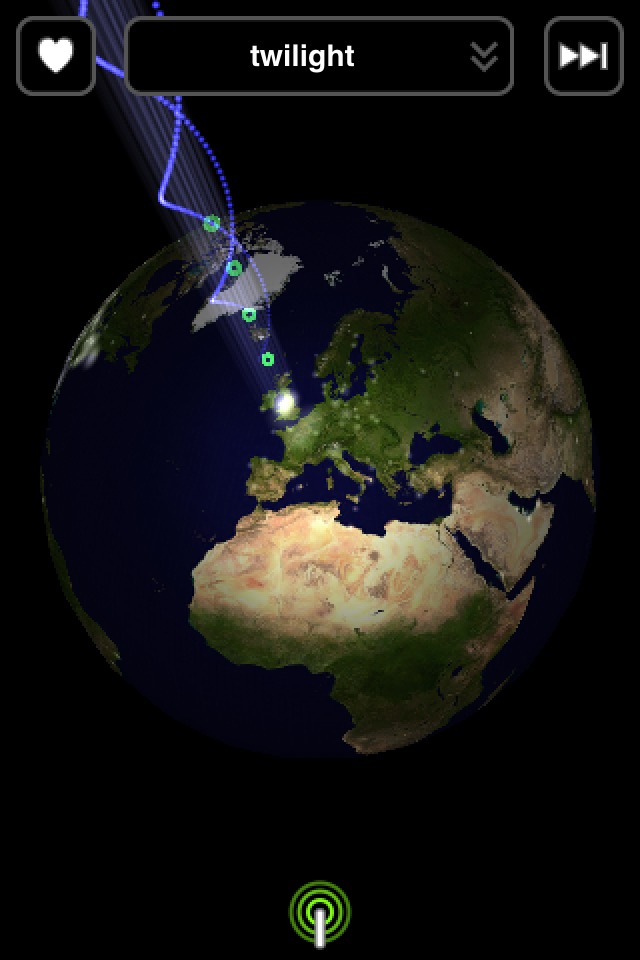 The Fallacy of Five — There’s an important component to titling a book “Five-Star Apps”—do the apps literally score five stars in reviews in the App Store? Nearly uniformly: no. That may seem like a hard thing to reconcile with the title. But it has to do with the vagaries of Apple’s rating system. (Marco Arment, developer of the fantastic Instapaper read-later app, analyzed the words in common among five-star and one-star reviews in popular apps a couple months ago; the results were fascinating.)

In researching the book, I discovered that some of the best apps have scores as low as 3 1/2 stars over a program’s life or with sufficient reviews of the latest version. (There’s a problem with how reviews age. A program with a bad start suffers from bad early reviews dragging down an overall rating. Likewise, a bad update can find an app flooded with low-star ratings, which pick up only with the next refresh.)

This stems from multiple factors. First, free apps often get a large number of poor ratings from people who don’t seem to understand what the app was supposed to do, or object to missing features. This is especially true for “light” versions of full-featured apps, since Apple doesn’t allow trial versions of software that expire. (Apple will let features be enabled through in-app purchases, but that’s not the same thing.)

Second, before iOS 4, you were always asked if you wanted to review an app when you deleted it from an iOS device. It was easy to tap the single star by mistake, and it’s also the worst time to ask someone their opinion. These ratings persist for programs more than a few months old, and iPad apps continued to be reviewed in this fashion until it was updated to iOS 4.2 as well.

Third, a five-star rank sets a high bar. Many four-star reviews on the App Store essentially give the program the reviewer’s highest marks, but five stars apparently seems like too many to those users. This was an issue in naming the book, too: there are four-star hotels, but five stars sounds like the maximum possible number. (Six stars just sounds ridiculous—why is that?)

Fourth, people can just be ornery. Reading through low-ranked reviews for terrific apps, I was struck by how capricious people can be when given their chance to express a view.

I found a lot of gems through this process, and had an enjoyable (if exhausting) time explaining what makes the apps I chose worth consideration, whether they are free, 99 cents, or $29.99. What’s marvelous about the variety at the App Store is that the nearly 200 apps reviewed in my book are still just some of what meets the criteria above. Using those guidelines, I continue to find useful programs—and yes, I’m keeping track for the next edition.

Buying (or Making) a Great App — I didn’t write a narrative book, so I can’t offer you the conclusion of a story arc. “Jake App and Jill iPhone moved into the house on the hill, and they were never bothered by that pesky Steve Ballmer ever again.”

Rather, I have two sets of advice. For consumers of iOS apps, don’t settle for second best. The bulk of App Store programs are going to be middling. That’s just the way life works. We can’t all be exceptional. But you’re the buyer: you don’t need to settle.

Because you can’t download test versions of most software, try to find independent reviews at sites like Macworld that are clearly not being paid to review app software, and try out light or free versions of programs.

For most programs, the penalty of making a bad choice is low. Ninety-nine cents shouldn’t be laughed off, but it’s not $9.99 or $49.99. You can afford to experiment a bit.

For developers of iOS apps, my suggestion is, like that of Steve Jobs and Apple, with so many programs available, you need to reach a bit further. Don’t release yet another app in a crowded category unless you have a unique spin. Apple might prevent even apps with unique twists, anyway, because they have decided there are enough items in certain arbitrary categories. (TidBITS staff writer Lex Friedman just had his Snuggie Sutra app rejected by Apple because the App Store has too many kama sutras—even though Lex’s app, adapted from a book, is clearly a parody.)

This can be frustrating. There is nothing new under the sun—that phrase dates back to Ecclesiastes, proving the point—but there are ways to reinvent the wheel without making it square. Find an environmental niche that hasn’t been filled, and be fruitful.

Good apps float to the top, buoyed by interesting ideas, presentation, and a clarity of thought. Keep it clean, simple, and singleminded, and even hard-to-please users might be compelled to give out those cherished five stars.

Comments About What Makes a Stellar iOS App