Whoa! Amazon has unexpectedly unveiled the Mac Downloads Store, offering a small selection of Macintosh software and games that are presumably available in boxed form from Amazon as well. Apart from packages from a few big name developers, like Microsoft, Adobe, and Intuit, as of this writing most of the 200 software packages seem to be language learning courses and training software. Of the rest, 51 are games.

In the version of this article initially published on the Web, I wondered why independent Mac developers who don’t generally sell through physical channels weren’t included. It turns out that Amazon did approach a number of well-known developers, but either Amazon wasn’t sufficiently persuasive or the developers felt that the opportunity wasn’t sufficiently lucrative for the effort involved, and none of those I’ve heard from jumped at the chance.

I suspect that, as they find the time to deal with another channel, many Mac developers will start selling through Amazon’s Mac Downloads Store as well. Although merely being listed in Amazon is no guarantee of sales, the main downside is working with yet another reseller (but that can be non-trivial for a small developer). On the positive end, Amazon presumably won’t exercise the same level of approval that Apple requires for inclusion in the Mac App Store, thus enabling developers to sell software through Amazon that Apple won’t allow.

One area where Amazon doesn’t appear to be trying to compete with the Mac App Store is in integration. Although purchases remain accessible for later download from Amazon, there’s currently no indication that Amazon has any way (short of email) of notifying customers of updates, and any updates made available for download would require manual downloading and installation. In its FAQ, Amazon says:

Some games and software will automatically look for patches and updates for you. For other products which do not automatically update, you may need to find updates and patches directly on the product manufacturer’s website.

Another comment in the FAQ is somewhat worrying, although no additional details are provided. With respect to DRM, Amazon says:

DRM software is part of your game or software download. Please refer to the End User License Agreement (EULA) for your software for more information.

It’s impossible to draw conclusions about which store might prove cheaper in the long run. Right now, there are relatively few products that exist in both the Mac Downloads Store and the Mac App Store; I found MacFreelance and Logo Design Studio Pro from Macware. Both were cheaper than from Macware’s own Web site, but a sale on the Mac App Store made MacFreelance cheaper there, whereas a $5 discount on Logo Design Studio Pro made it cheaper on the Mac Downloads Store.

At the moment, the Amazon Mac Downloads Store isn’t nearly as impressive as the Mac App Store, but Amazon has a great deal of retailing experience and has shown the patience necessary to build up a market. In a year or so, the Mac Downloads Store could be a credible way to find and purchase a wide variety of Mac software.

Usage — To see what using Amazon’s Mac Downloads Store is like, I downloaded an inexpensive game — Airport Mania: First Flight. (When the store first launched, this title was free.) 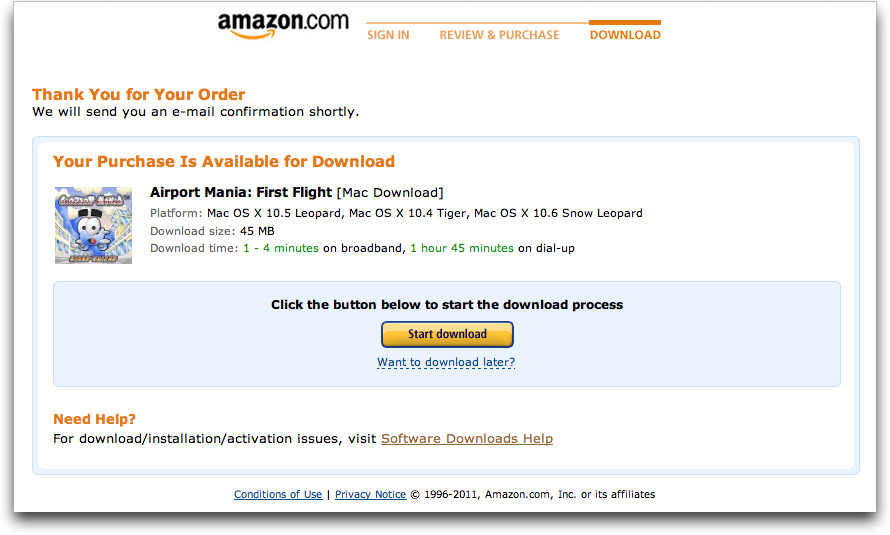 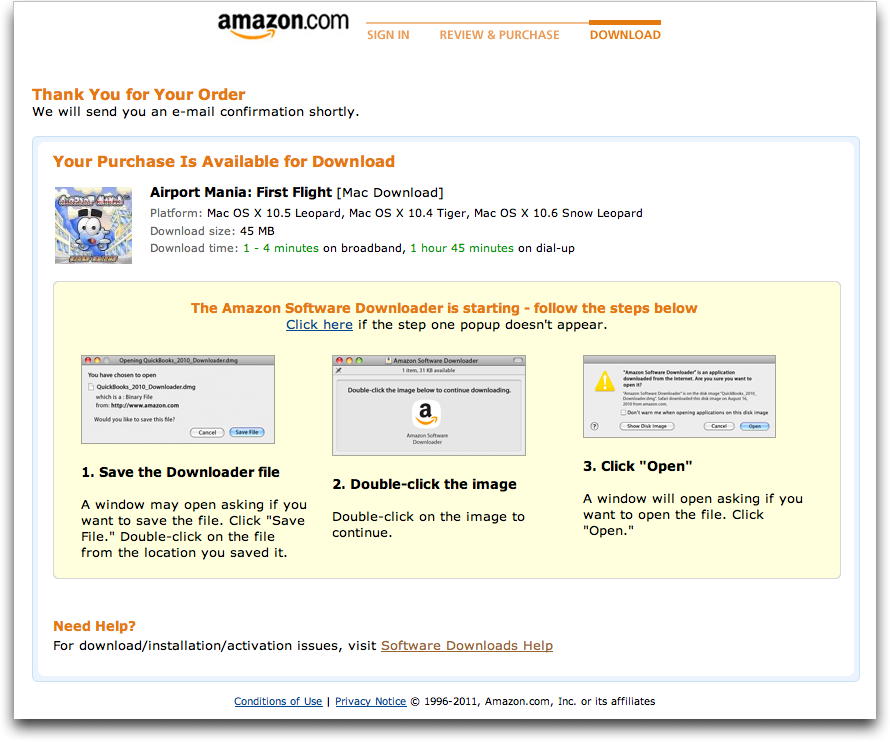 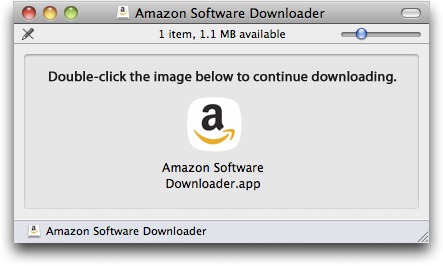 The Amazon Software Downloader then proceeds to retrieve your purchase, storing it in your Downloads folder, and presenting you with an Install button when it’s done. You might expect it to install the app in your Applications folder, but you’d be wrong; clicking Install instead opens the disk image for your purchase. In the
case of Airport Mania, installation was merely a matter of drag-and-drop, but I suspect other applications will use installers. 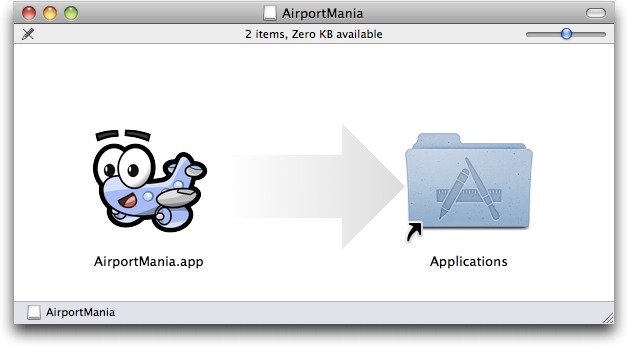 In the end, although there were a lot of separate steps — the Mac Downloads Store was nowhere near as simple as using the
Mac App Store — none of them were particularly difficult for anyone who has purchased downloadable software before.

Comments About Amazon Takes Aim at the Mac App Store