Apple Senior Vice President of Hardware Engineering Bob Mansfield is retiring from the company, according to a press release from Apple. Mansfield has been at Apple for 13 years, and is one of the key senior managers at the company. He has also enjoyed prominent visibility in Apple’s product introduction videos, where he talks about the impressive internal components that make up the machines. 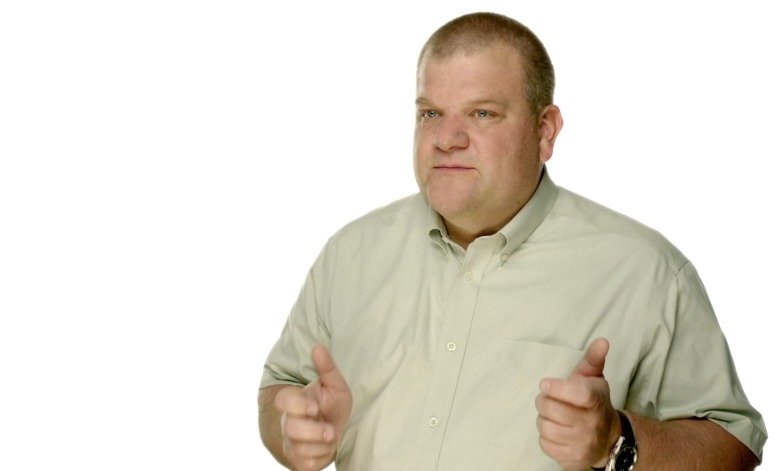 Mansfield was also instrumental shortly after the iPhone 4 was released, when criticism of its external antenna prompted Apple to call a press conference to explain that interference wasn’t unique to the iPhone (see “Apple Responds to iPhone 4 Antenna Issue,” 16 July 2010). He, Steve Jobs, and Tim Cook took to the stage after the presentation and participated in a frank question-and-answer session. (A streaming video of
the event is online, although the Q&A portion isn’t included.)

Mansfield is not a petite man, and in a world of slender people with tiny hands, there was always a slight disconnect between seeing a big man and his beefy fingers discuss the tiny components in Apple computers and mobile devices. Our friend John Moltz ribbed Mansfield gently during the 2009 Macworld Expo, noting, “Big Bob Mansfield. Ask for him by name. Accept no substitutes.”

According to Apple, Mansfield’s role will be transitioned to Dan Riccio, Apple’s vice president of iPad Hardware Engineering.