As we approach the last few months of the year, the holiday season looms large — not just because decorations start to appear early in stores, but because companies like Apple need to release the products they hope people will buy in vast quantities as gifts. Unlike last year, where the iPhone was the last push for the calendar, Apple is following up the iPhone 5 release with a media event on Tuesday, 23 October 2012, where a smaller “iPad mini” is expected to be announced. 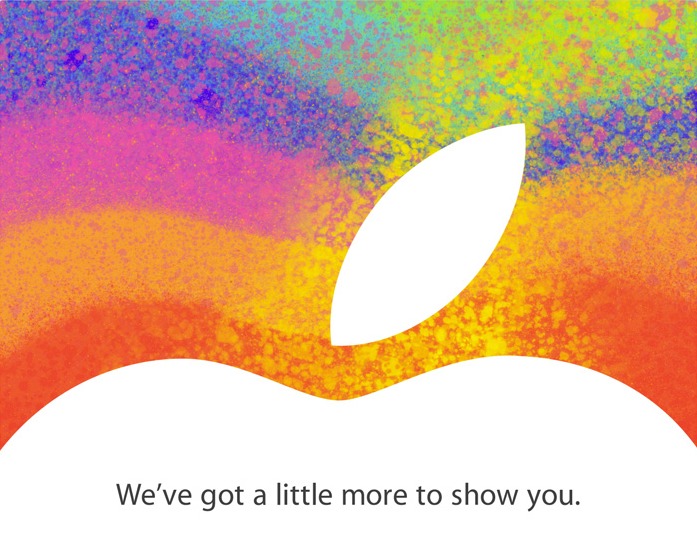 We don’t focus on rumors at TidBITS, but the murmurs of a new iPad model have been hard to miss over the past several weeks. My guess is that we’ll see a 7-inch or 8-inch iPad that’s designed to compete with devices such as Amazon’s Kindle models and most Android tablets, emphasizing a lightweight design and Apple’s app and media ecosystem. Other rumors also suggest revisions to the Mac mini and possibly the introduction of a 13-inch MacBook Pro with a Retina display.

We’ll know for sure on Tuesday. I’m flying down for the event and will offer hands-on impressions, while the rest of the TidBITS staff will follow various liveblogs and write up the news as it happens.