Dr. Douglas C. Engelbart has passed away at the age of 88 from kidney failure. In 1950, Engelbart had an epiphany that changed the world. He imagined a computer, similar to the radar consoles he manned in the Navy, with a display that could show him all the information for a given project. 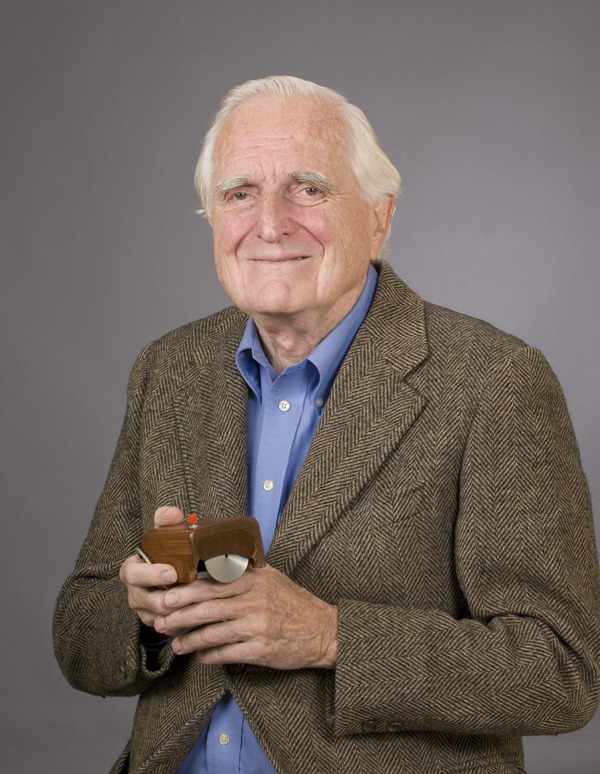 Computers of the time were monstrosities that filled entire rooms and were programmed with arcane punch cards. But in 1968, Engelbart showed off the work that resulted from his epiphany. Eventually dubbed “The Mother of All Demos,” his demonstration included an interactive keyboard and mouse, text editing, hypertext, video conferencing, windowing, and more — many of the foundations of modern computing that we take for granted today. In a little over 90
minutes, Douglas Engelbart changed the world.

Our most profound thanks, Dr. Engelbart.