Developer Marco Arment, creator of Instapaper and The Magazine, has released a new $0.99 iOS app called Bugshot. It’s designed to help users report visual issues, like bugs, typos, and design problems. Even if you don’t need those capabilities often, you may be interested in it for its visual look alone.

Arment designed Bugshot to mimic the design language used in iOS 7, even if you use iOS 6. As such, it lacks visual chrome, relying instead on thin orange lines on a white background. Even the share button emulates the one used in iOS 7.

Bugshot couldn’t be simpler. When you launch the app, it asks to access your Camera Roll. It then displays all the images that it determines are screenshots, so you don’t have to filter through every image in your camera roll.

Once you pick an image, you can annotate it with either an orange arrow or box. Click the appropriate button at the top of the screen and draw with your finger. The longer the arrow you draw, the larger it grows. Unfortunately, there’s no text annotation. However, as of the Bugshot 1.1 update, released 22 July 2013, the app also features a Blur tool to pixelate private information. 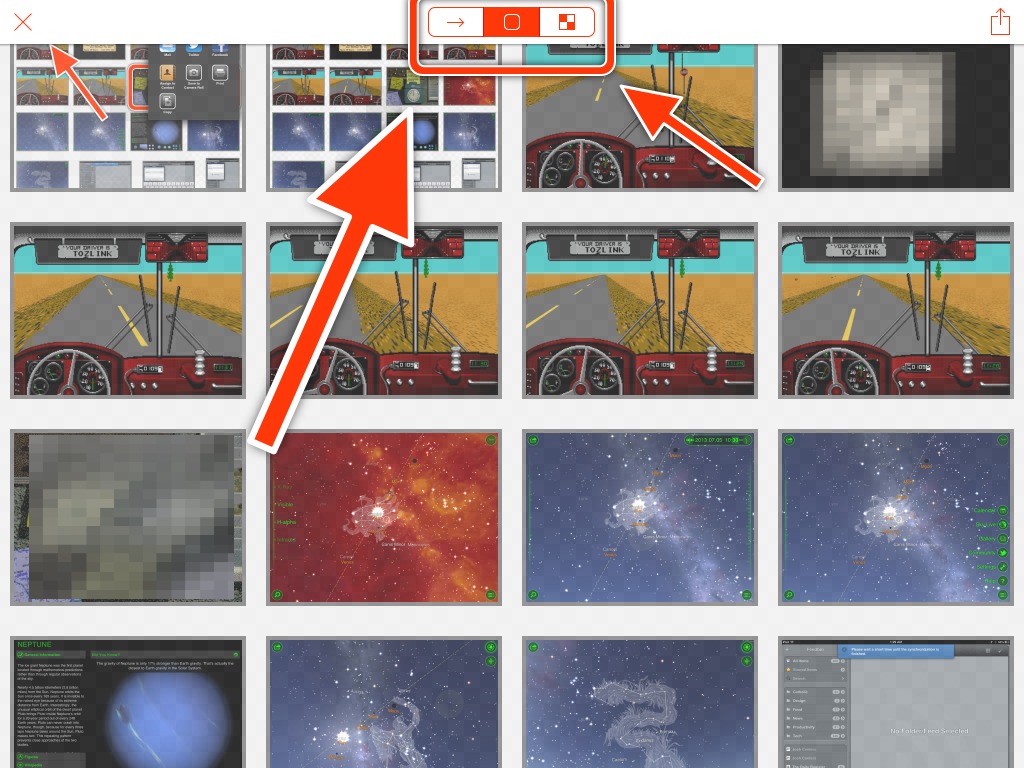 Once you’ve annotated your image, click the share button to send the image to Mail, Twitter, Facebook, the Camera Roll, or a printer, or just copy the image. As of the 1.1 update, you can also open your Bugshot drawings in any other app that supports images. 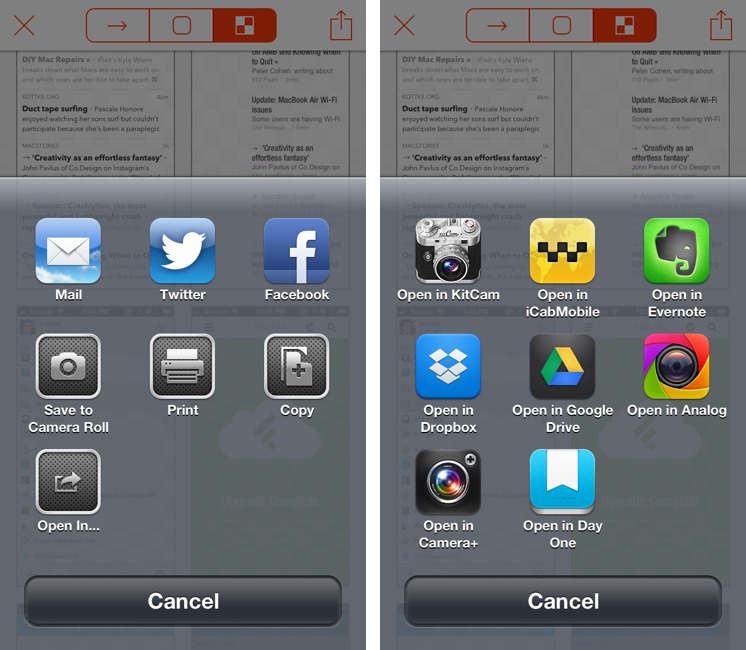 Bugshot won’t change the world, but it’s a fun and useful visual communication tool. And if you’ve been dying to get a feel for iOS 7’s interface without becoming a developer or potentially bricking a device, Bugshot is a cheap way to do so.