Apple has released iTunes 11.1 with some major new features. Most importantly, this release offers compatibility with iOS 7, and you’ll need iTunes 11.1 to sync an iOS 7 device with your Mac (so don’t upgrade to iOS 7 right away if you’re unwilling to move to iTunes 11.1 as well). To get the update, which is a 215 MB download, you can use the App Store app or go directly to the iTunes download page.

However, the marquee feature is iTunes Radio, Apple’s new free streaming music service. To access it, select Radio near the top of the screen while in your music library. For in-depth coverage, see “FunBITS: Tune into iTunes Radio,” 18 September 2013. 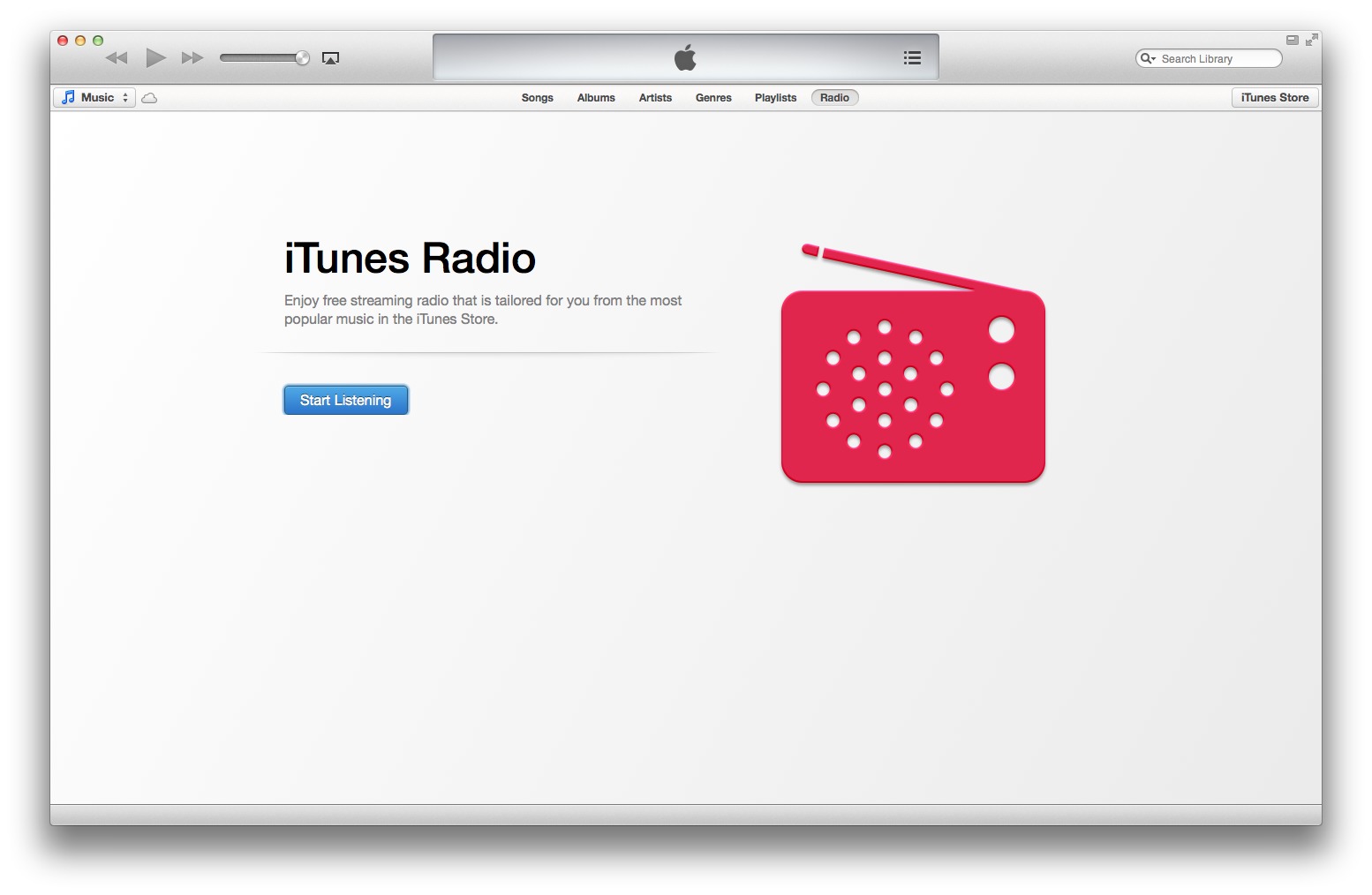 Another major new feature is Genius Shuffle, which plays a series of random, yet related tracks. To try it out, choose Controls > Genius Shuffle, press Option-Space on the keyboard, or Option-click the Genius Shuffle button, located on the left side of the player controls where the Last Track button would normally be.

Good news for podcast fans: iTunes 11.1 finally syncs podcasts wirelessly over iCloud with Apple’s Podcasts app for iOS (which doesn’t appear to be updated for iOS 7 yet). However, in my testing, sync seems hit or miss. Also new is the My Stations feature, which lets you create smart playlists for your podcasts and sync them with the iOS app. 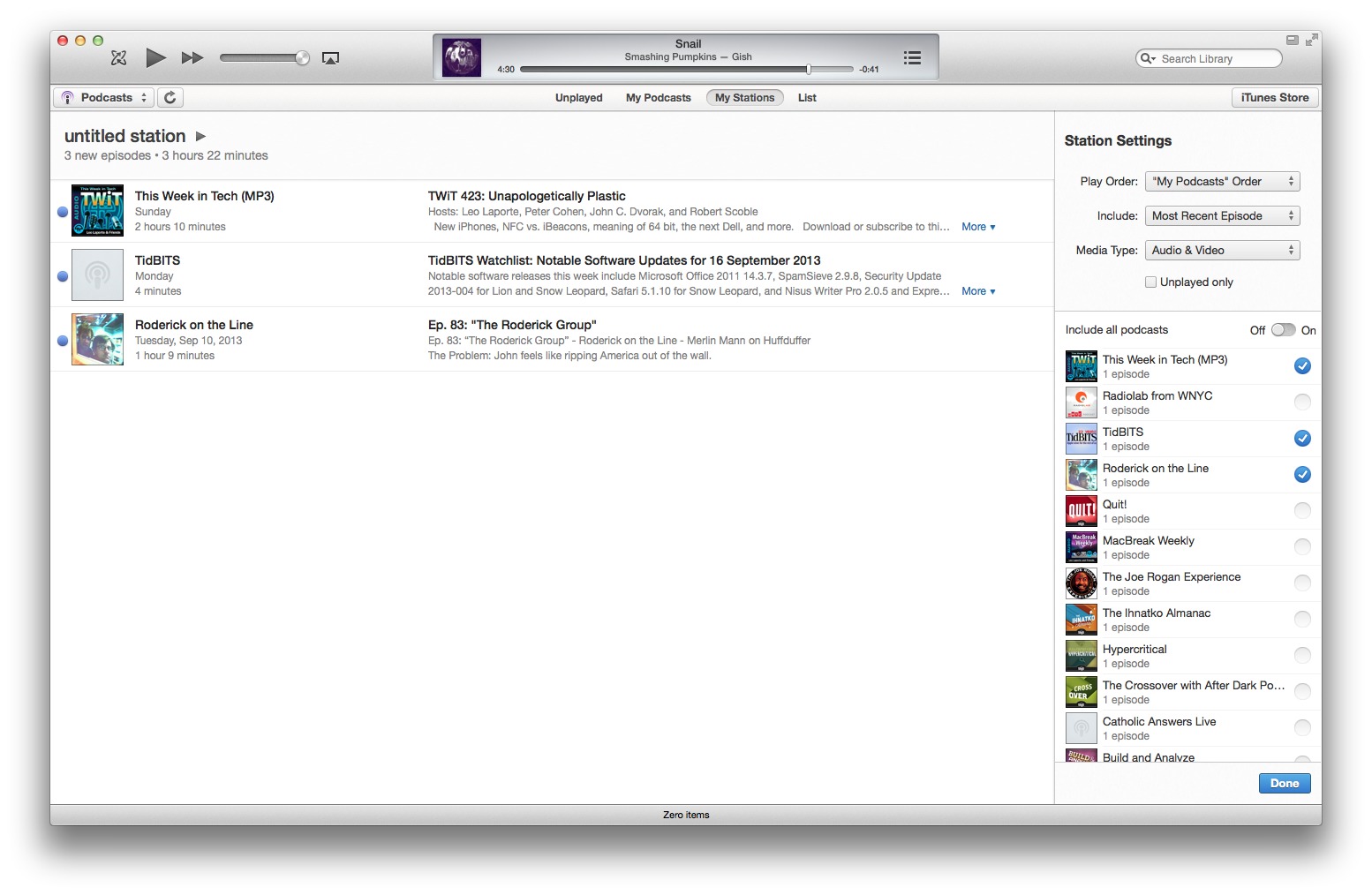