You’ve installed iOS 7, updated your apps, and played with the big new features (if not, be sure to check out Tonya Engst’s “iOS 7 Pre-flight Checklist,” 18 September 2013). But here are seven top tips — culled from the massive set of tiny changes in iOS 7 — that you might have missed. 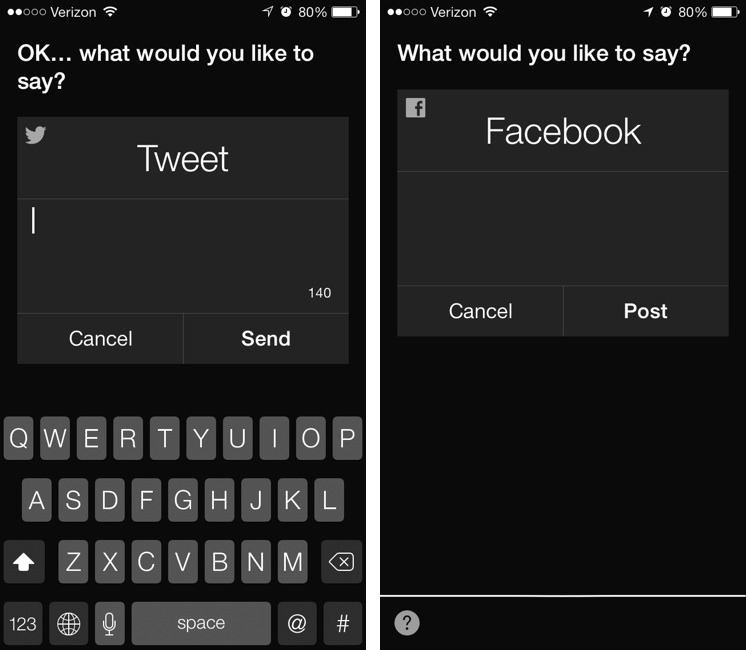 Multitask Your Multitasking — You know the fancy new multitasking view in iOS 7, the one you activate by pressing the Home button twice quickly? You might know you can close an app by swiping up on its preview, but did you know that you can use multiple fingers to quit up to three apps at once? Also, check out that parallax effect! 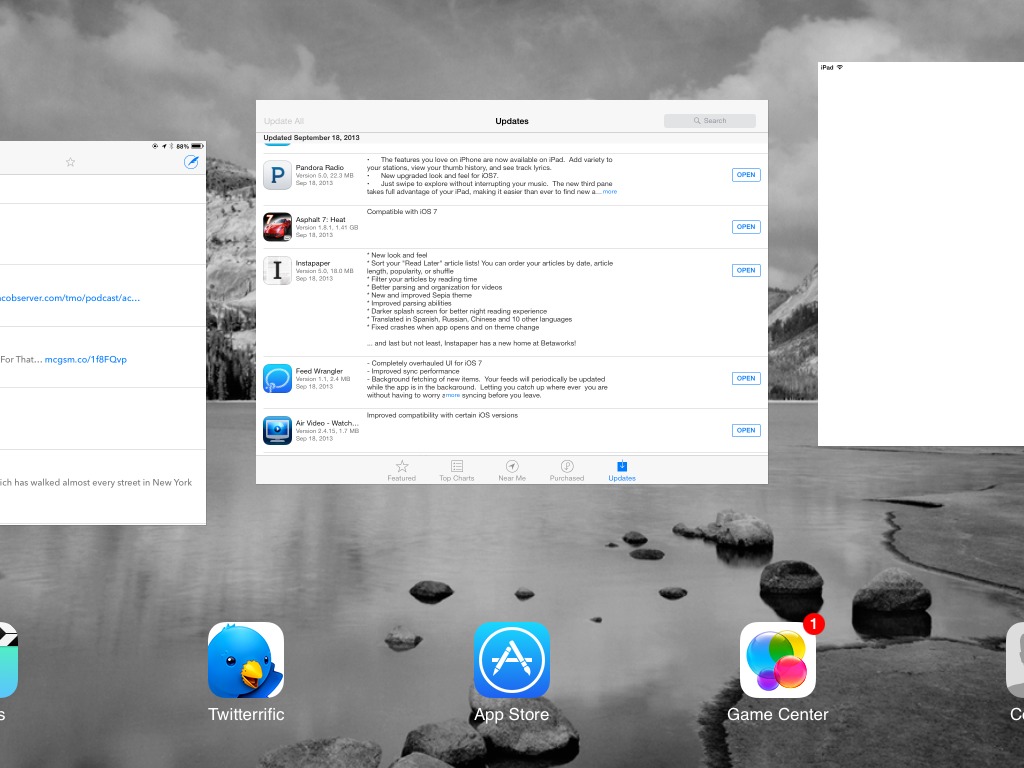 On the Level — While iPhone users find themselves needing the sort of directions Maps provides more than the directions provided by the Compass app, the redesigned Compass app in iOS 7 sports a handy new level feature. Just swipe to the second screen to access it, and tilt the iPhone in a variety of directions to see how it helps you determine various angles. If you need a relative level reading, you can tap the screen to zero out the level. Tap it again to return to absolute level readings. 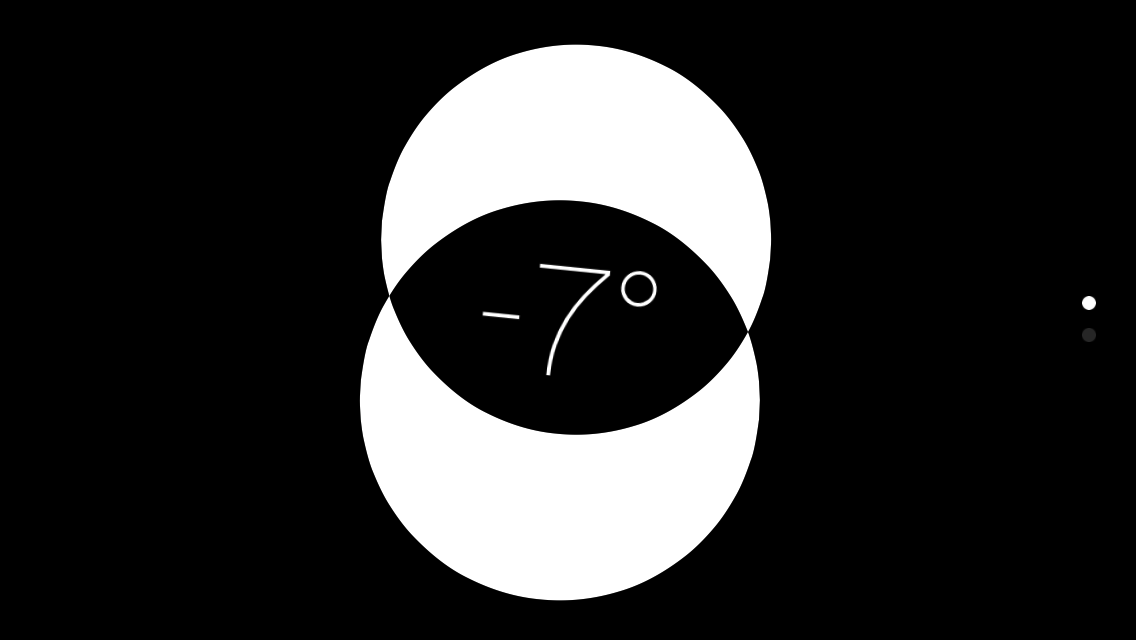 When Did I Say That? — Previously, Messages didn’t show a timestamp for every single message. It still doesn’t by default, but if you slide a message to the left, it reveals a timestamp for every message sent and received. It shows the timestamp only while your finger is on the screen; as soon as you let go, it bounces back. 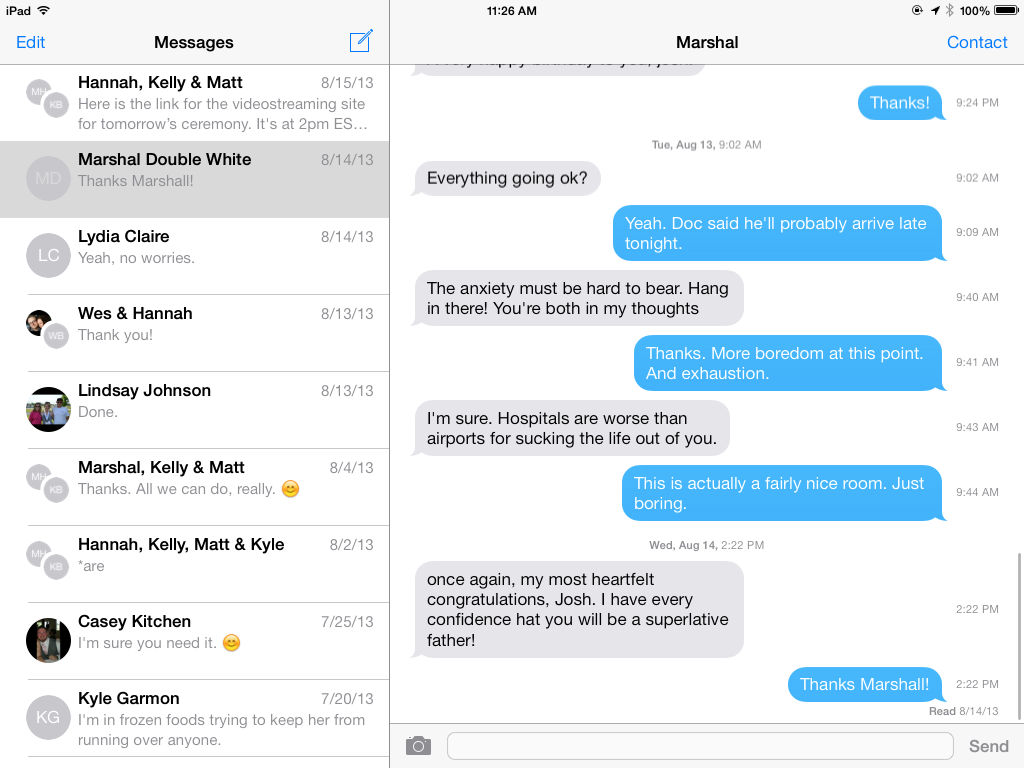 Talk Blocking — Wish you could block harassing or annoying phone or FaceTime calls, text messages, and iMessages? Now you can! Navigate to Settings > Messages > Blocked, or Settings > FaceTime > Blocked. Tap the contact you wish to block, and the people on your block list will have to settle for sending you email. You can remove a block by tapping Edit and then the Unblock button. 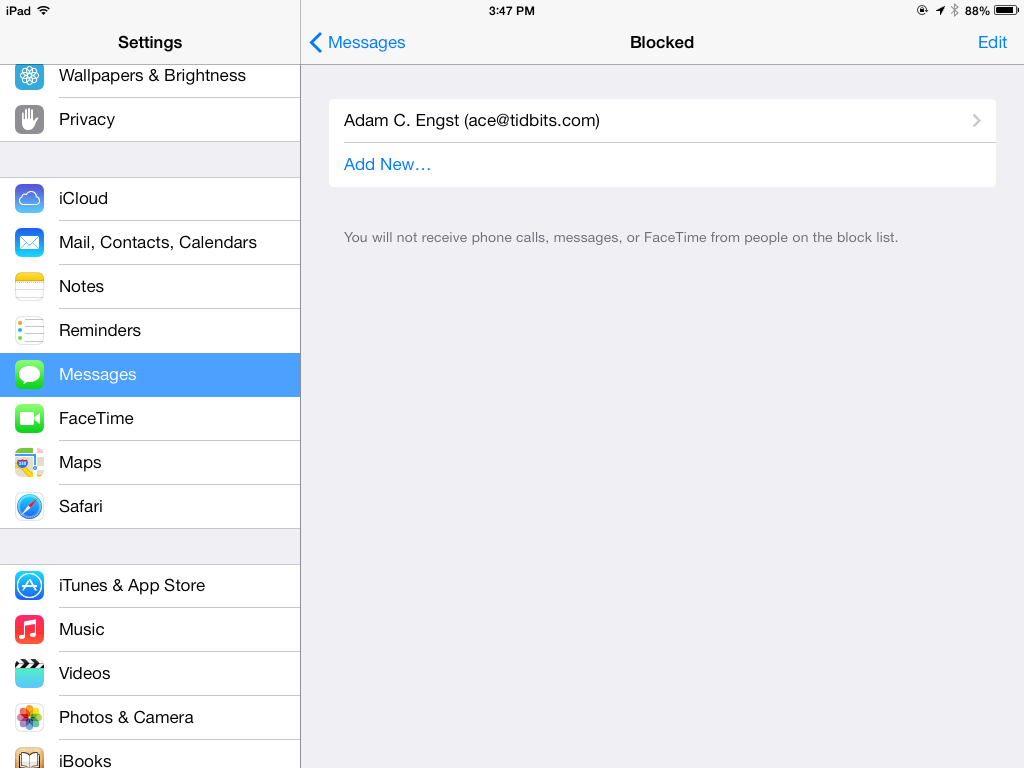 Stream Your Videos — You can finally stream your purchased iTunes movies and TV shows from the cloud instead of having to download them to your device. Just open the Videos app and they should all be there. Tap a title from the grid, then the play button to stream the video. You can still download videos for offline viewing if you want; tap the cloud icon in the upper-right corner. 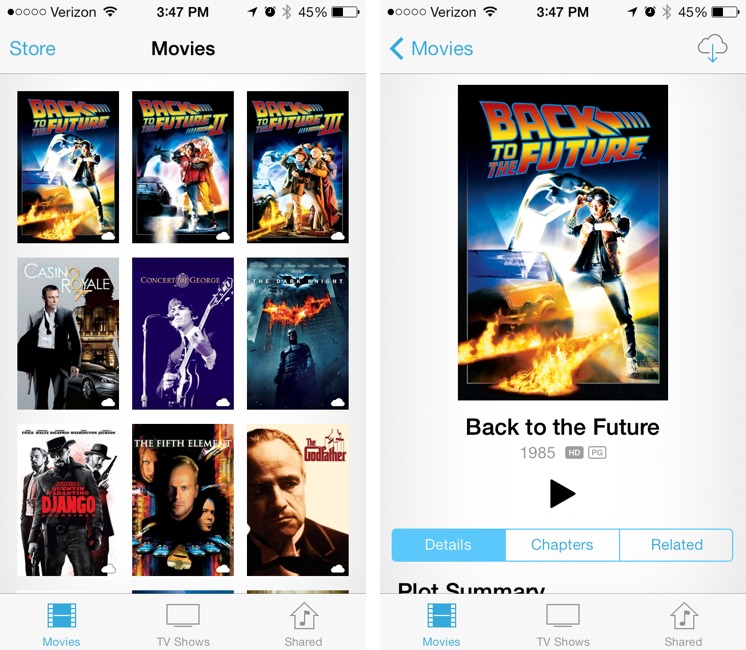 Filter the Web — There’s now a built-in Web content filter in iOS 7. To activate it, go to Settings > General > Restrictions. Tape Enable Restrictions, which prompts you to set a restrictions passcode. Then scroll down to Allowed Content and tap Websites. You can choose either to Limit Adult Content or to limit browsing to specific Web sites. The default whitelist includes the Apple home page, as well as a number of kid-friendly sites. Even if you choose the Limit Adult Content option, you can customize the list of Web sites. 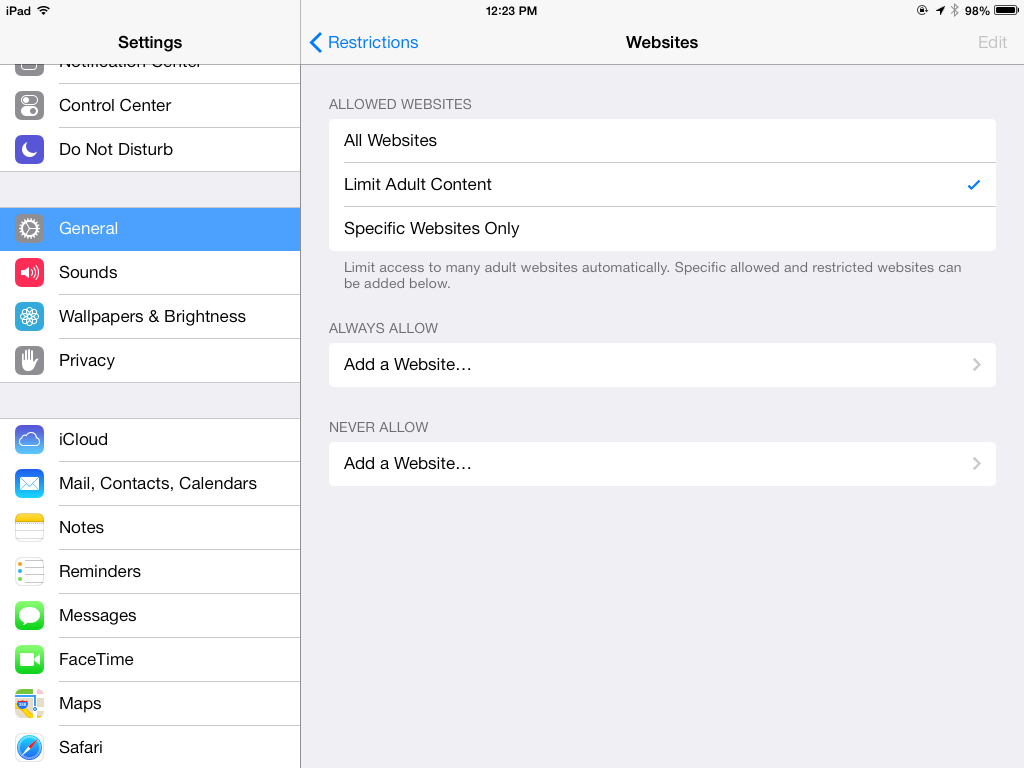 When you try to navigate to a verboten Web site, you’re politely informed you that it’s restricted, and given the opportunity to continue, if you enter your restrictions passcode. This works in Safari, but also in in-app browsers and third-party browsers like Chrome. 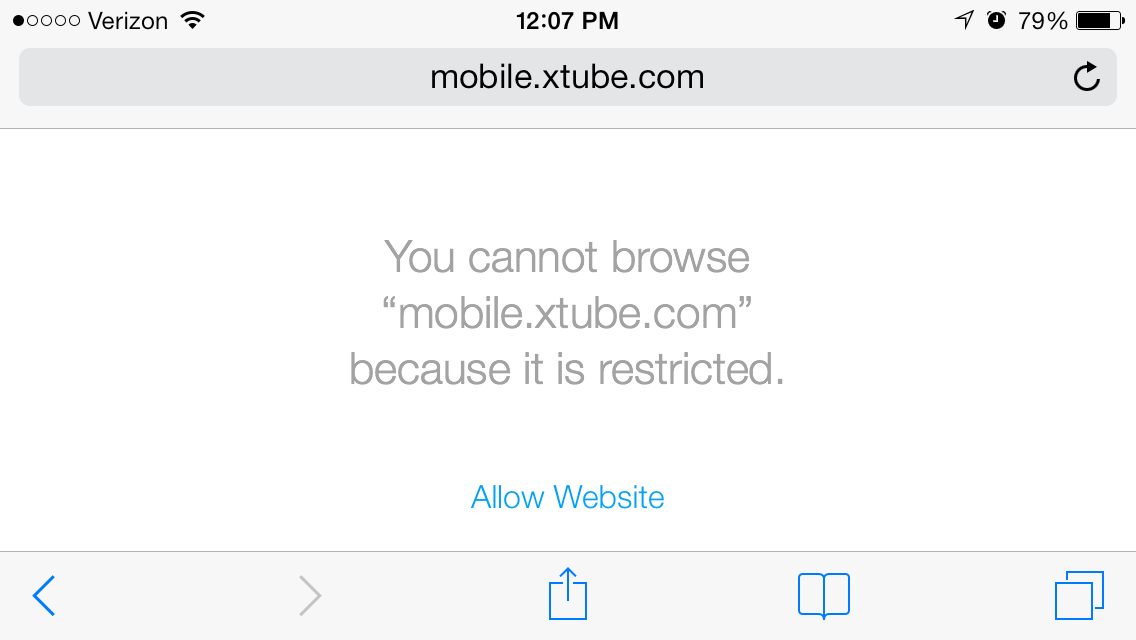 When the Web filter is enabled, you cannot turn on Private Browsing in Safari. However, Chrome can still create incognito tabs.

Bonus Tip: Timers in Lock Screen — We couldn’t resist just one more. If you use the Clock app’s timer function for cooking, there’s a useful little addition to iOS 7. The timer countdown appears in the Lock screen, so you can see how much time is left on your soufflé with a quick glance and tap to stop the timer alert without unlocking. 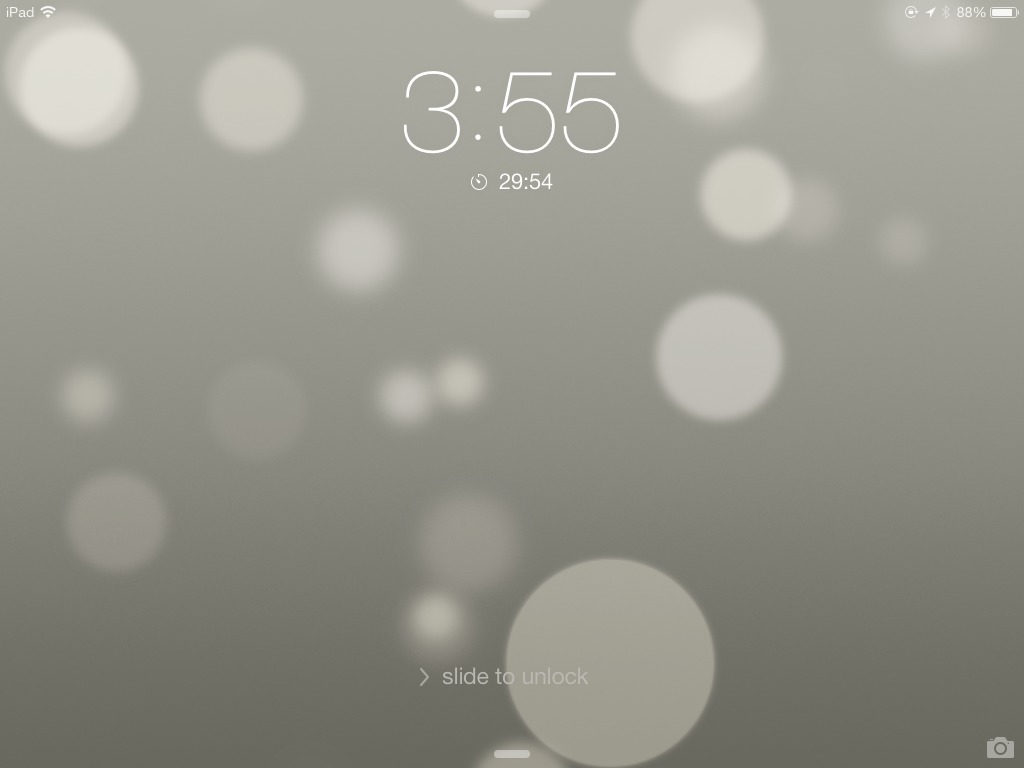 Is your top iOS 7 tip not here? Tell us about it in the comments!