There are times that Apple, which is famous for presenting a single unified face to the world, seems to suffer from a multiple personality disorder. Case in point — if you have an older Mac and want to upgrade to OS X 10.7 Lion or 10.8 Mountain Lion, even after the release of 10.9 Mavericks (see “Apple Releases OS X 10.9 Mavericks for Free,” 22 October 2013), Apple will sell you a $19.99 redemption code via the Apple Online Store, which you then redeem in the Mac App Store. This roundabout approach is necessary because Apple keeps only the
latest version of Mac OS X — now Mavericks — visible in the Mac App Store, presumably to prevent customer confusion. 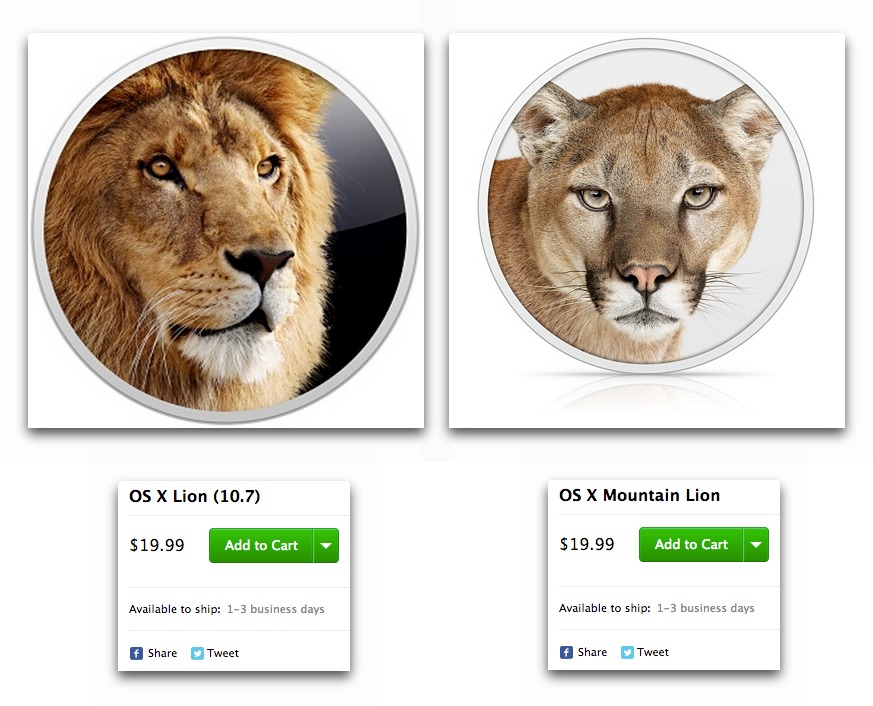 Once you have the redemption code, open the App Store app, and in the Quick Links section of the Featured view, click Redeem and enter your code.

This is all very reasonable, even though Mavericks runs on all the same Macs that Mountain Lion supports. There are any number of other reasons why someone may wish to upgrade an older Mac from Snow Leopard to Lion or Mountain Lion instead of Mavericks, mostly having to do with software compatibility (or problems with Apple Mail and Gmail — for details, see “Mail in Mavericks Changes the Gmail Equation,” 22 October 2013), and it’s nice to see that Apple is making it
possible for the vanishingly small number of people who wish to buy one of these older operating systems to do so.

So why is it that Apple won’t even allow iOS device owners who have upgraded to iOS 7 to downgrade to iOS 6? For a non-trivial number of users, iOS 7’s new look is unreadable, despite the accessibility options Apple added in an attempt to address the concerns (see the comments on “Peering at iOS 7 for the Vision Impaired,” 19 September 2013). The overall design of iOS 7 isn’t a bug to be fixed or an option to be set. iOS 7.0.3 may have addressed the problem of the parallax effect and animations causing motion sickness by souping up the Reduce Motion switch (see “iOS 7.0.3 Adds iCloud Keychain and Disables Animation,” 22 October
2013), but even the Larger Dynamic Text and Bold Text options aren’t sufficient for many users.

These people aren’t asking for changes to iOS 7, they’re just asking to be allowed to downgrade to iOS 6, and yet the same company that helpfully still sells the last two versions of Mac OS X won’t let them. What could possibly be the reason?

Comments About Lion and Mountain Lion Still Available, Unlike iOS 6