I just received an unexpected and mysterious package from Apple, a tall narrow box that looked like it might hold two or three stacked AirPort Extremes. Opening the box revealed a curious cylinder. 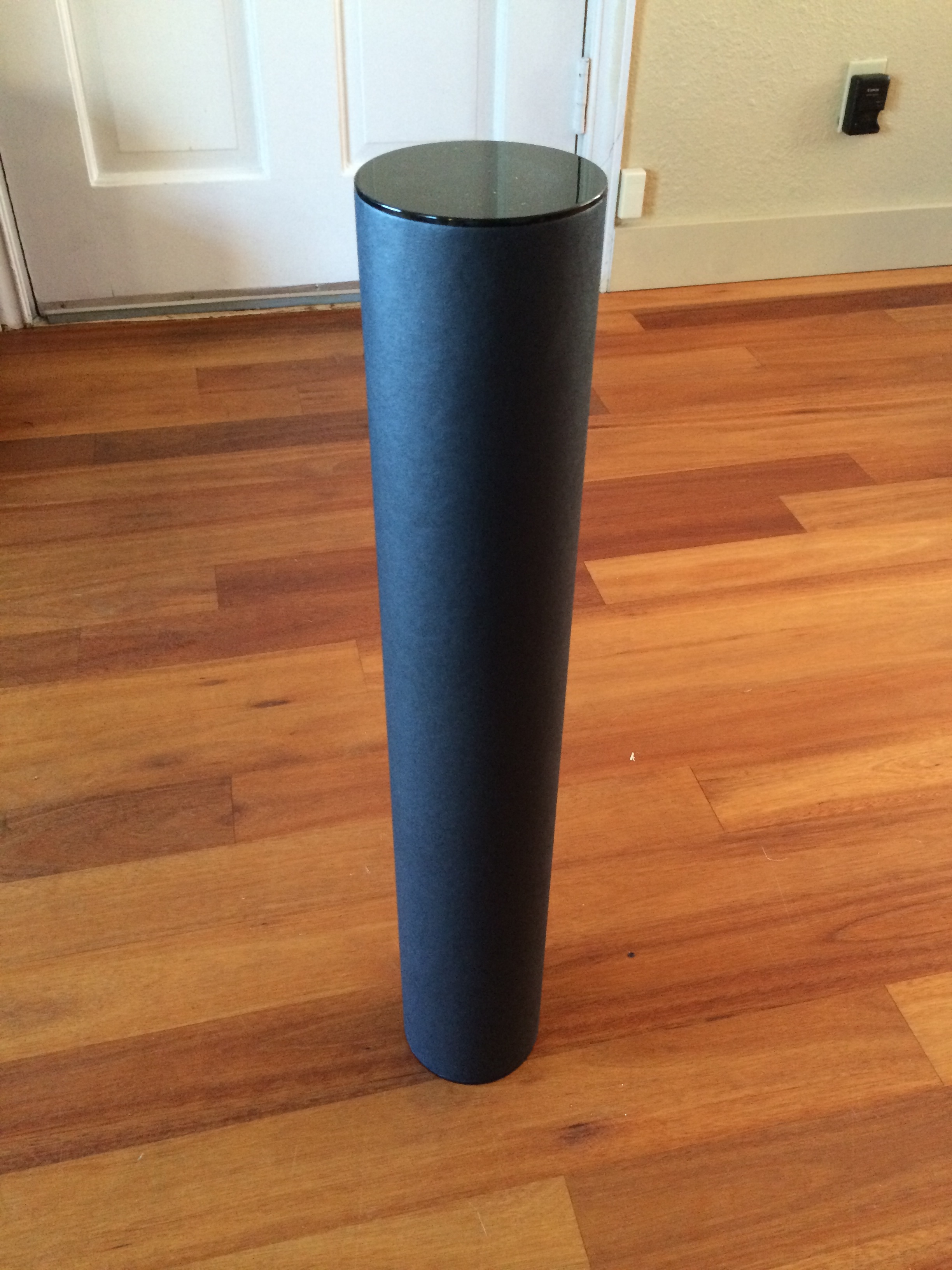 New-age Monolith? Perhaps the “donut holes” removed from the middle of new Mac Pros? Well, that was close.

Opening the tube revealed a set of large Mac Pro posters and a sheet that reads:

It’s the computer we were insane to build. The one that turns conventional thinking on its head, then kicks the living $#&% out of it. We challenged all our assumptions. Abandoned our preconceptions. And blew away limitation after limitation. This is the new Mac Pro. It’s like no Mac we’ve created before. And we can’t wait to see what you create with it.

The posters measure 36-by-25 inches and are printed on a heavy poster stock. They depict various images of the upcoming Mac Pro. 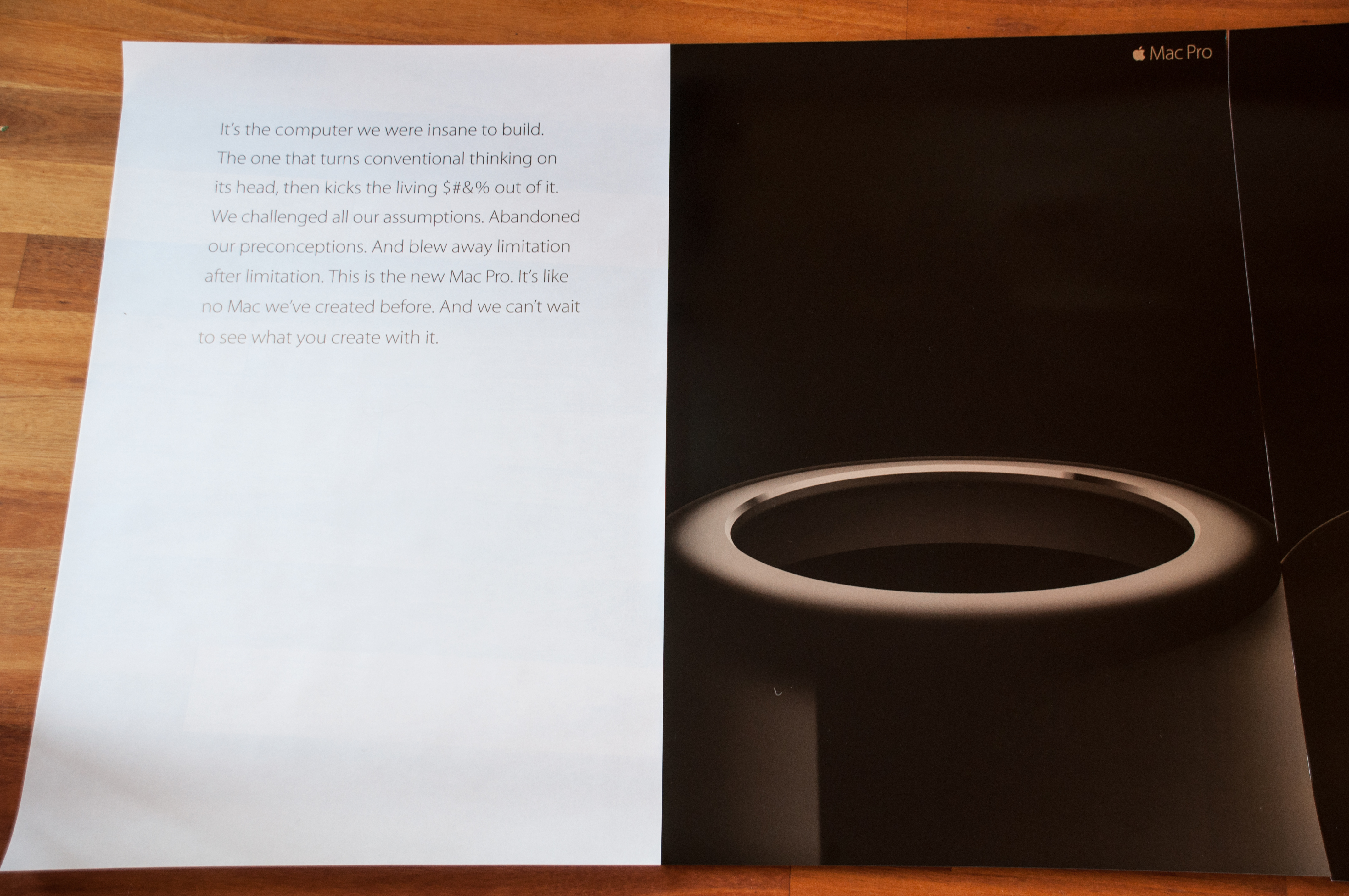 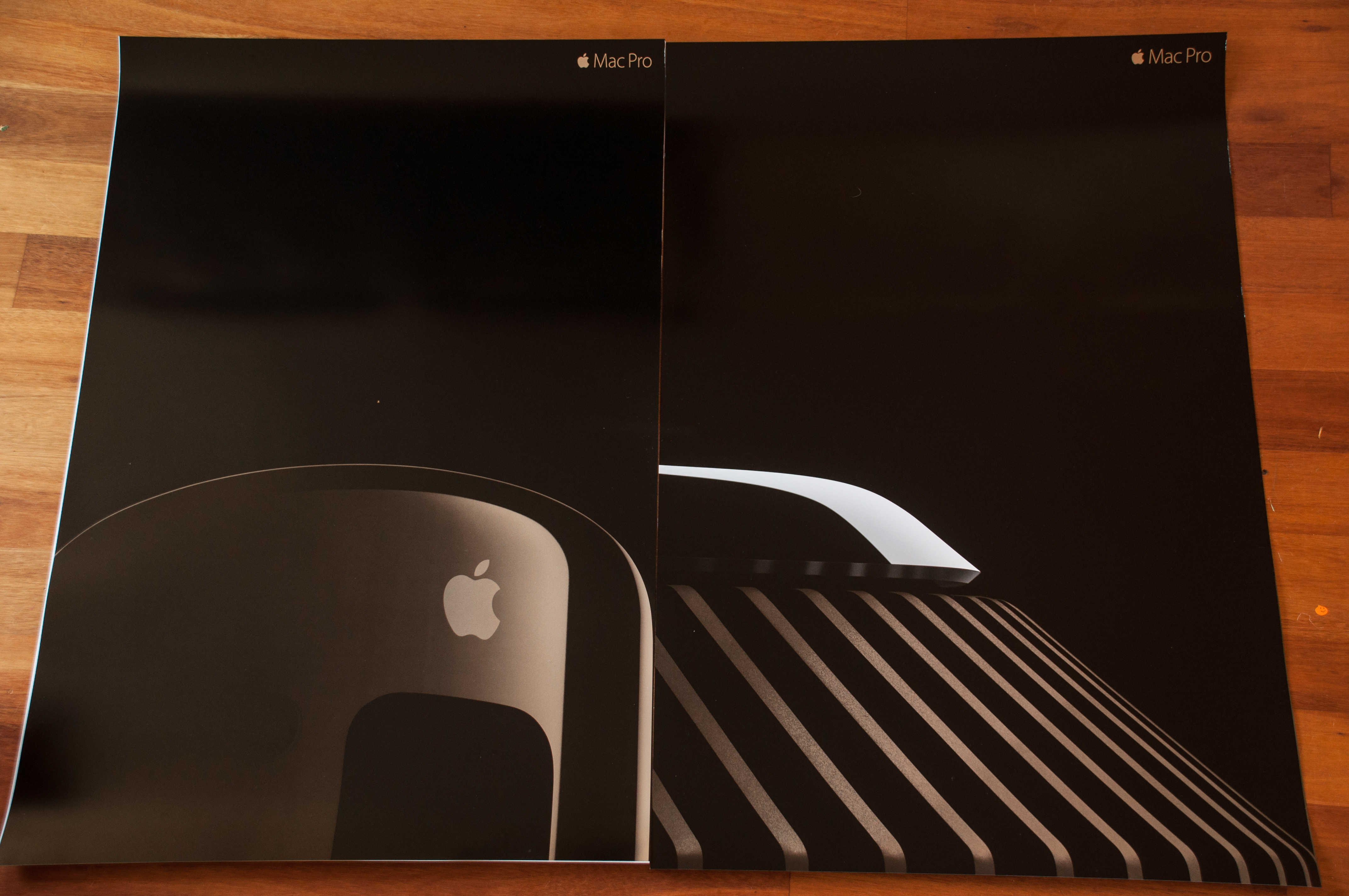 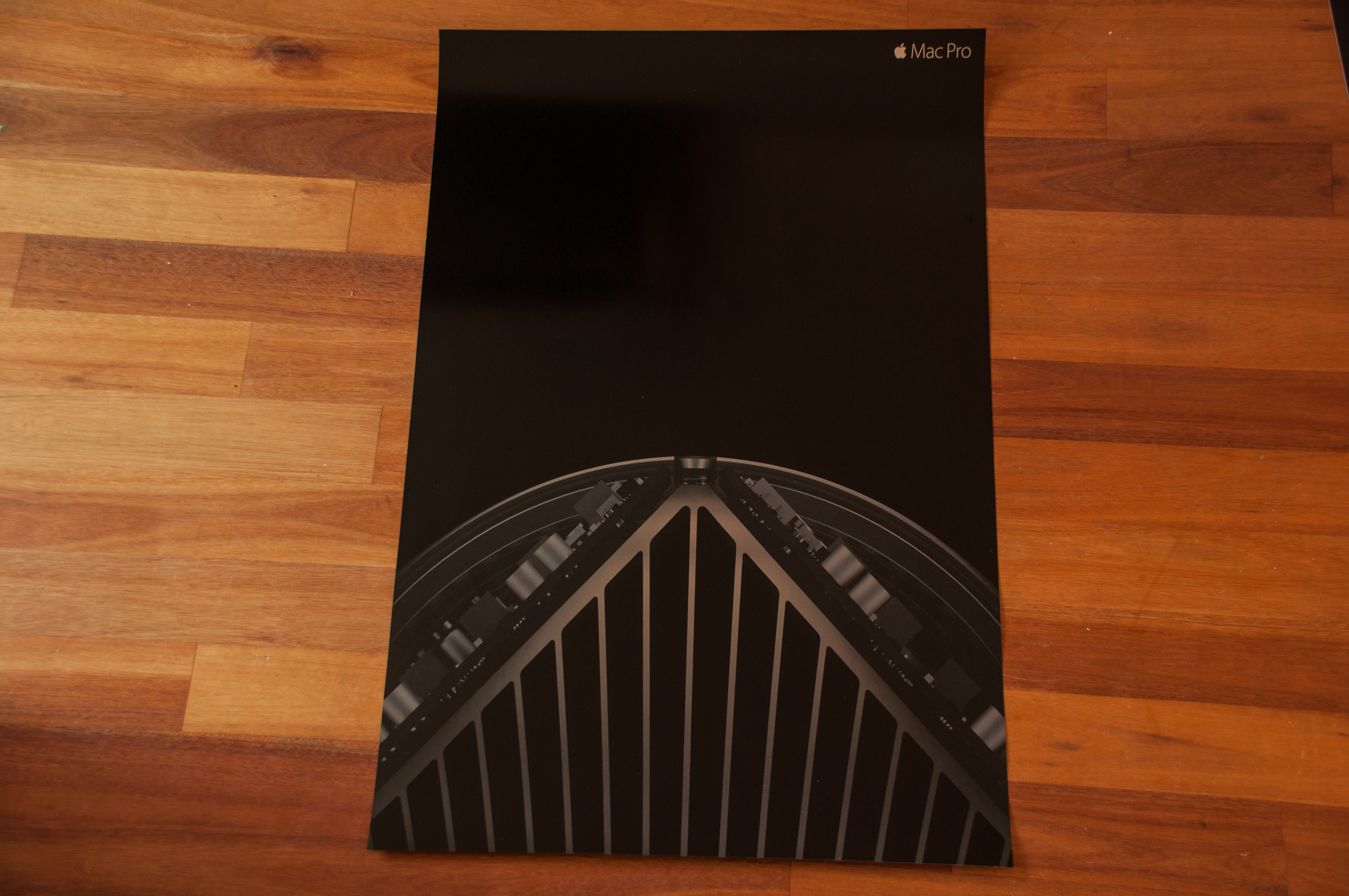 What strikes me more than the images is the tube: it’s not some cheap mailing tube you’d get in an office supply store.
It’s heavy-duty cardboard, dark gray on the outside and white on the inside, with glossy reflective caps. And in a very Apple touch, the way the caps fit is nearly seamless — it took some work to get my fingernails under the cap to open it up. 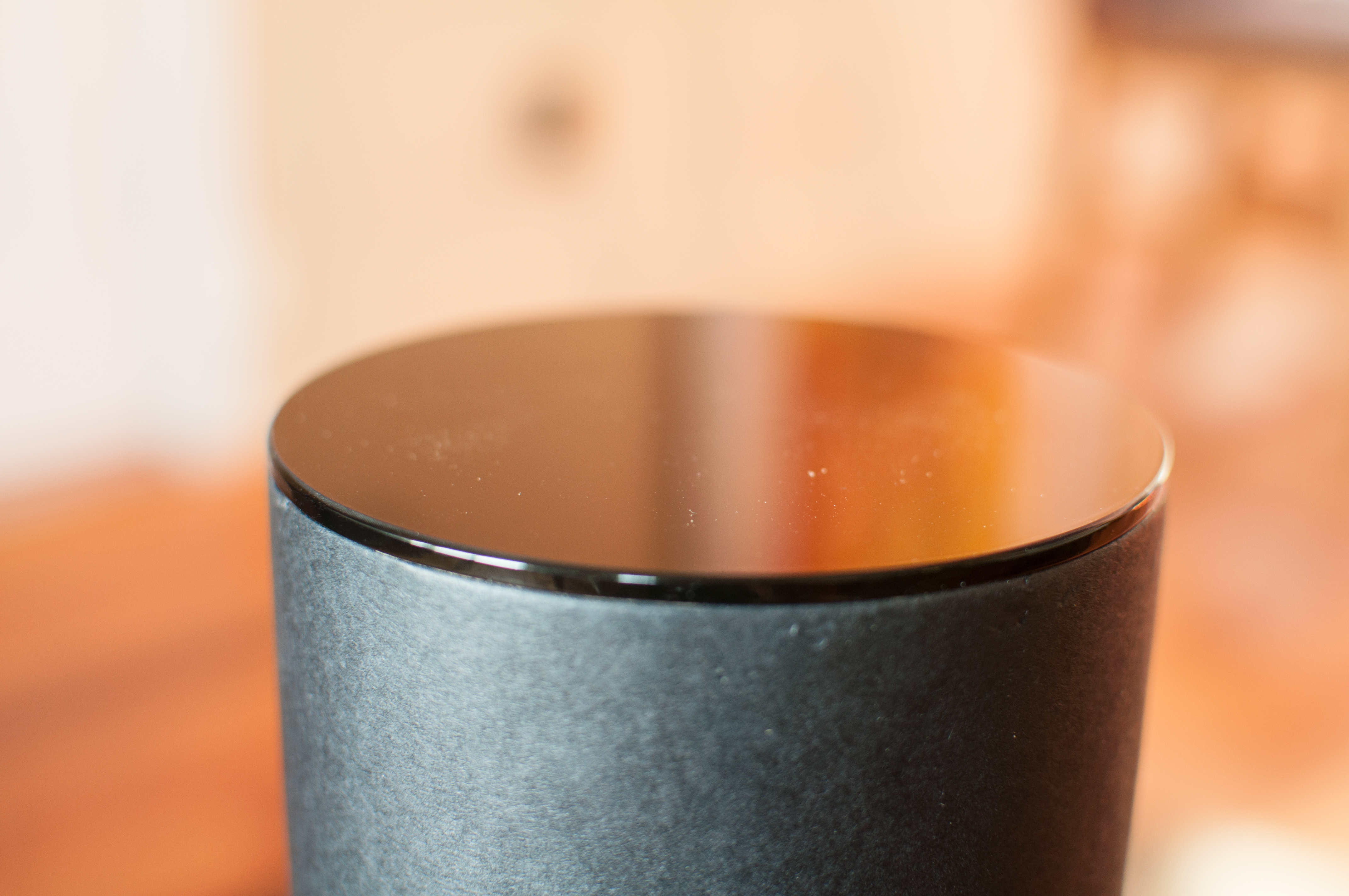 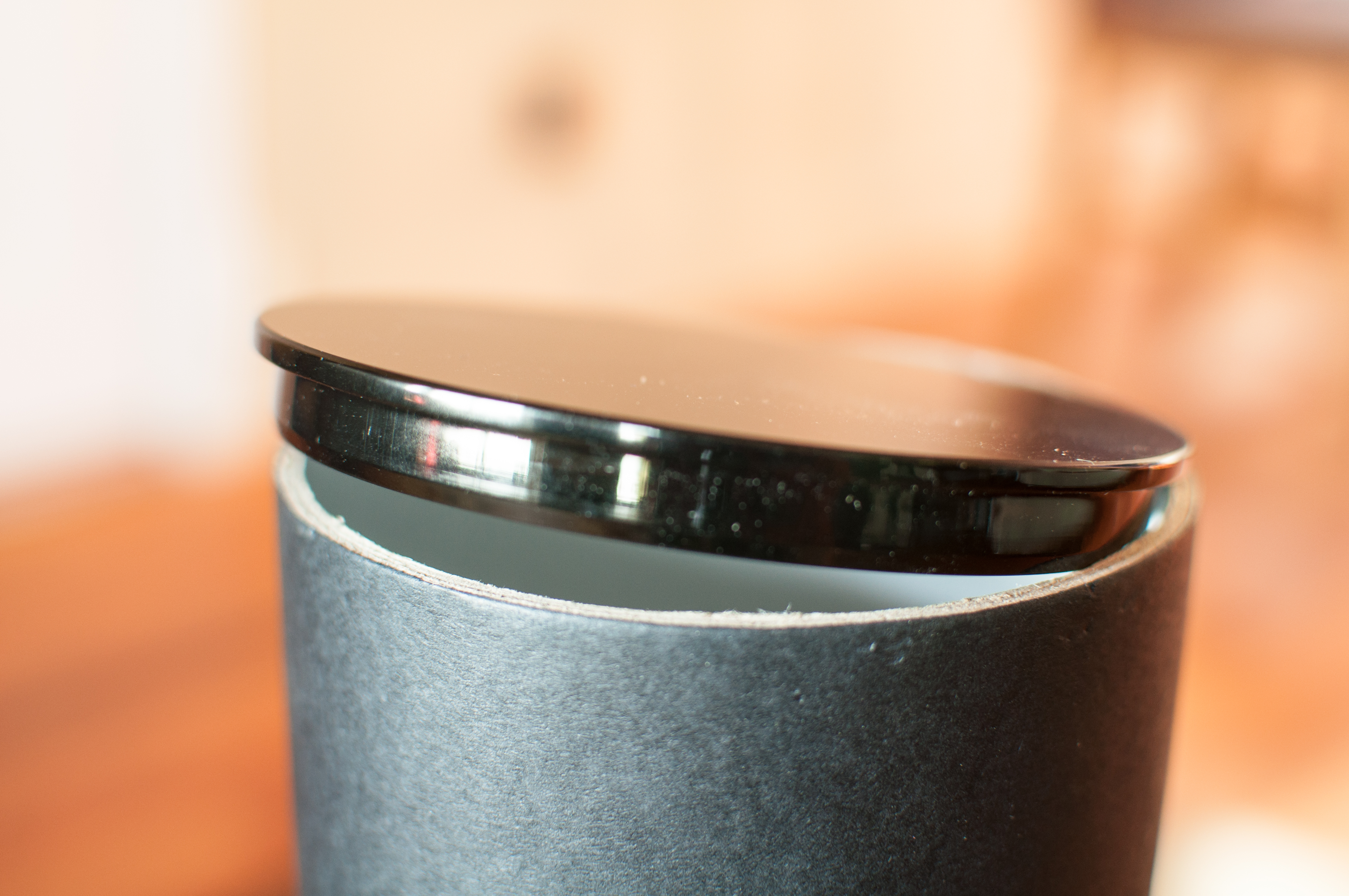 Sending unannounced marketing materials isn’t unprecedented for Apple. I still have the Think Different booklet Apple mailed out in 1998 that started the push to redefining the company’s identity after Steve Jobs returned. 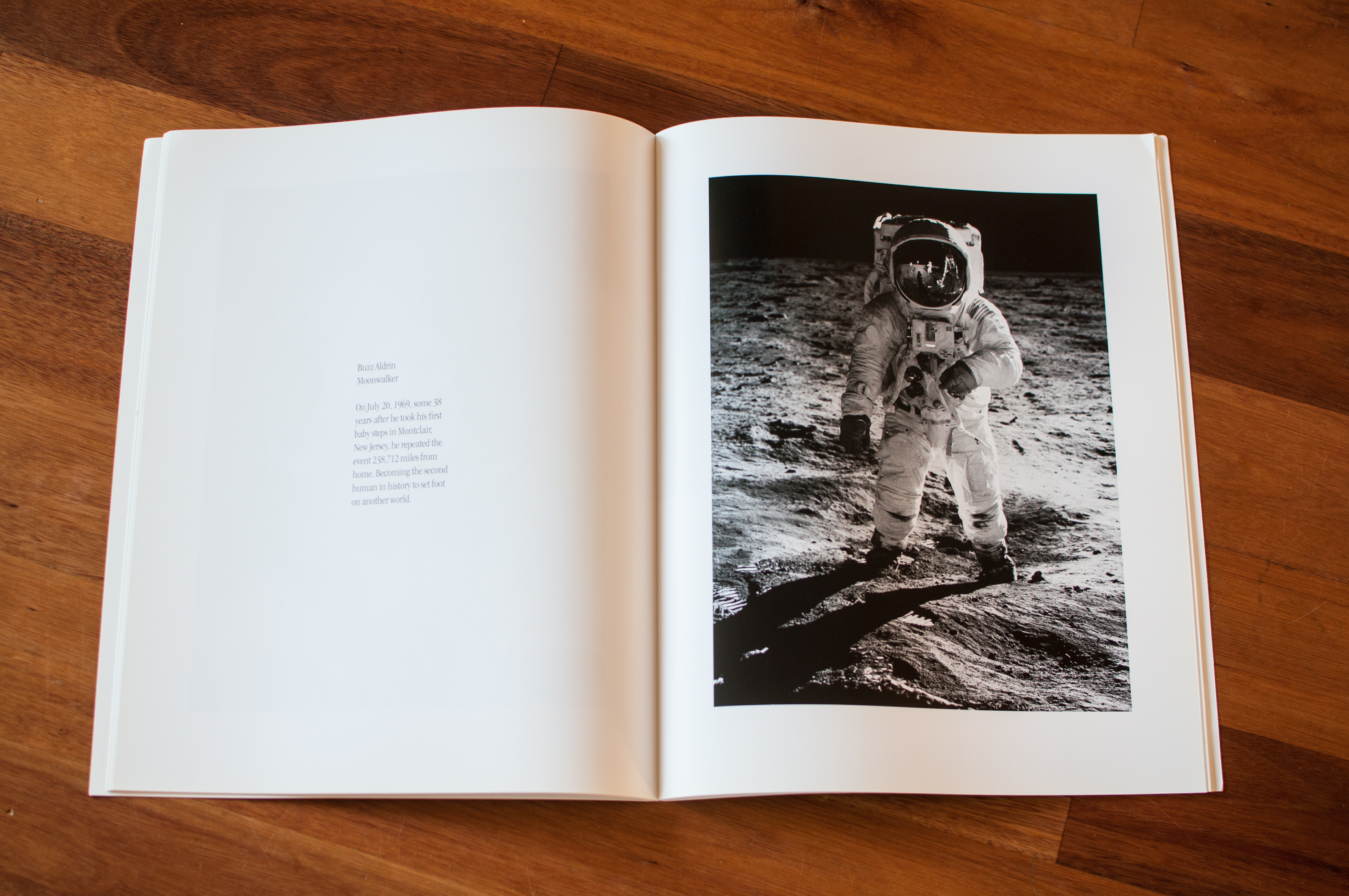 Other journalists received the tubes, too, though I don’t know the rhyme or reason behind who gets them. I’m sure I received mine because I’m the Mac columnist at the Seattle Times, but my column appears only once a month, so I can’t imagine Apple is picking me for my high traffic.

Then again, I just wrote a short article with photographs of a poster tube unboxing. Well played, Apple.