I received a review unit of the new Doxie Flip scanner just as MacTech was kicking in (see “MacTech Conference 2013 Abounds with Networking and Fun,” 11 November 2013), so I put the unopened box aside until this week. I hadn’t read about the device and didn’t know anything about it at all, which might explain why I was puzzled when I opened the box.

Inside, I found something that looks like a child’s toy version of a flatbed scanner, fabricated from white and black plastic with no sharp edges, and no bigger than a hardcover book. The scanner bed itself is only 4 x 6 inches (10.2 x 15.2 cm), less than half the size of a grown-up flatbed scanner. And, like a toy, it even runs on four AA batteries (but you know it’s for adults, though, because the batteries were included). 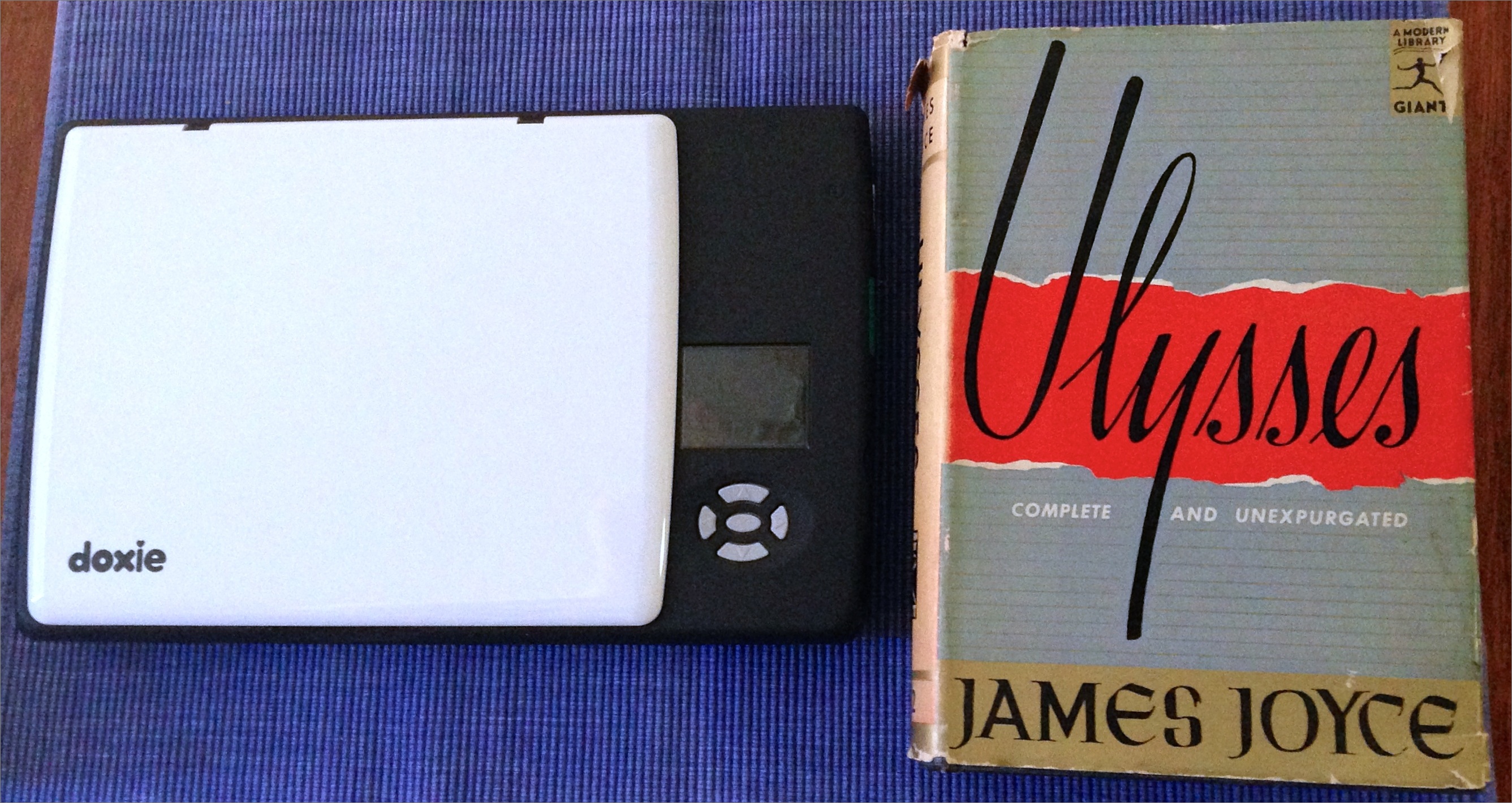 I sent a rather curmudgeonly email message to my TidBITS colleagues: “For the life of me, I can’t figure out a single practical use case for it: it’s not great for scanning bills and forms (they’re too big), or business cards (overkill: the scanner is too big). Anybody have an idea why someone would want such a thing? I’m baffled. I suppose it could scan one’s grandmother’s collection of recipes on 3-by-5 cards, but beyond that…”

Fortunately, the universe delights in making me feel like an idiot (thanks, universe!). Less than an hour after writing that message, I got a call from a less-than-tech-savvy friend of mine: he needed help organizing the various medications he needed to give his ailing wife and was buried under a bunch of handwritten notes that needed to be transcribed into a word processing document and set into some sort of order. I thought, “What the heck?,” packed the Doxie Flip into the optional lightweight carrying case that had been shipped with the review unit, and drove up into the hills where he lived. Within a few minutes I had scanned all his notes: no computer necessary, since the Flip comes with a 4 GB SD card, suitable for capturing
over 2,000 scans at 300 DPI resolution.

Back at home, I popped the SD card from the scanner into my iMac, downloaded the Doxie software, and imported the scans. A half hour later, I had transcribed his handwritten notes into a convenient set of tables and sent them back to him via email. 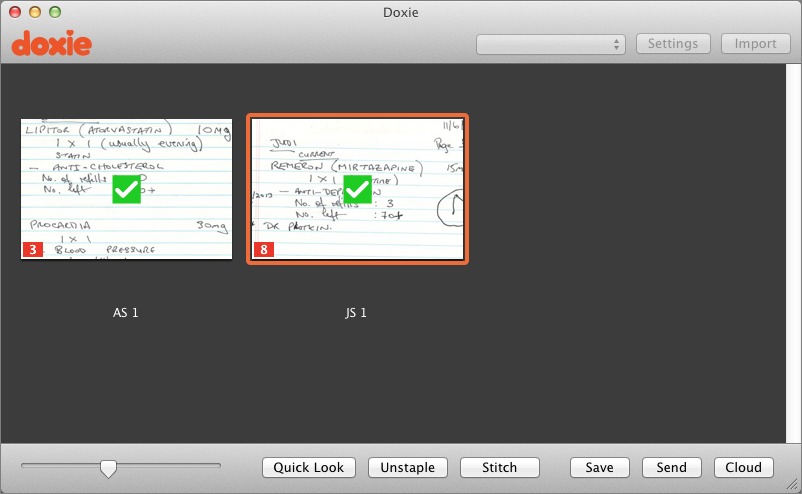 Then, another friend, who was planning her Thanksgivukkah feast (an occurrence that reportedly won’t roll around again for another 77,000 years), wrote me to ask if I could send her a latke recipe from a battered 50-year-old paperback cookbook of mine, Sara Kasdan’s “Love and Knishes.” Instead of taking a photo, I flipped the Doxie over and laid it on the page in question: you can pop the scanner cover
off, lay the scanner bed right on the thing you want to scan, and adjust the alignment by looking right at it through the clear plastic window on the bottom of the Flip — it even has alignment guides embossed in the window. 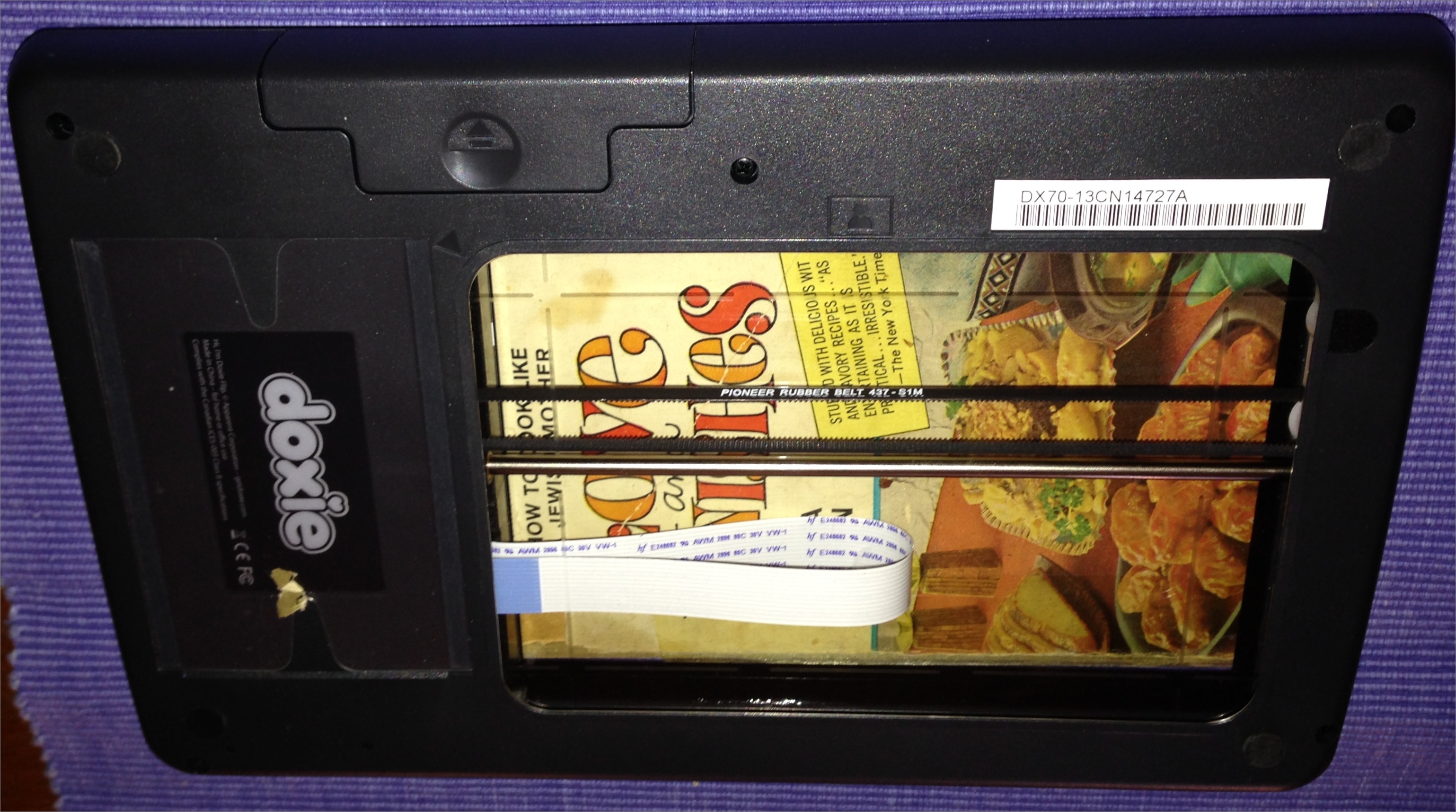 The resulting scan was clear and sharp, much better than I could have achieved by holding a brittle paperback open with one hand and snapping an iPhone shot of it with the other. 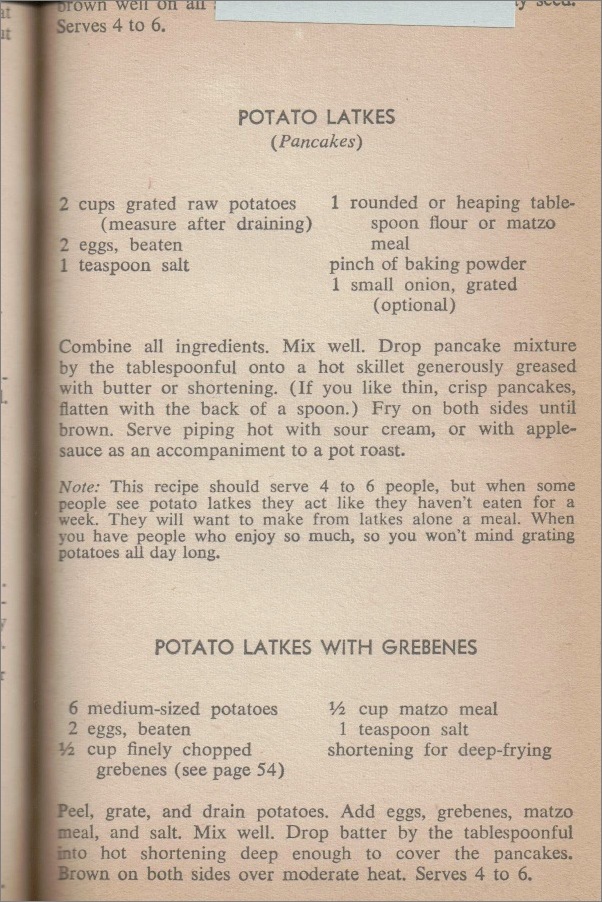 The scanner itself, as you might have surmised from the tale above, is light: without batteries, it weighs only 1.27 pounds (576 grams), less than the first Retina display iPad. Even though it is not as slim as an iPad, it can easily fit into most backpacks and equipment bags if you need to take it with you.

The SD card that comes with the Doxie Flip fits right into the SD card slot of those Macs that have such a slot — but no worries if your Mac doesn’t, because the Flip also comes with a tiny USB SD card reader.

The scanning options, accessible from controls on the top of the scanner and visible in a teensy LCD display, are sparse: you can scan at 300 DPI or 600 DPI. That’s it. No other options. At 300 DPI, it can scan a page in about 7 seconds.

The software is easy to use, but not fully featured. One big feature promised by the Doxie Flip manual is AutoStitch, which supposedly can assemble a large image from overlapping scans, but when you click the Stitch button in the current Doxie software you get a message that amounts to “Stay tuned: it’s coming next month.” Similarly, the software’s Export function lists OCR PDFs as options, but that feature also is not yet implemented for the Flip.

Doxie’s $149 Flip scanner is not for everyone. It’s certainly not for anyone looking for a high-duty-cycle sheet-fed scanner for implementing a paperless office. On the other hand, it is handy for those odd little scanning jobs that you might, if you had steady enough hands, try to pull off with an iPhone camera. I can’t, in fact, give you a good use case for this device, but you’ll know one when you see it. I did. Twice in one day, showing that this toy-like scanner for which I couldn’t figure out a use can prove surprisingly useful.

Comments About Cute Doxie Flip Scanner Has Its Uses