In a surprise move, Nintendo has caved to media and gamer community pressure, and with little fanfare has released one of its classic titles, Super Mario Bros. 3, on the App Store — for both iPad and iPhone ($4.99 each). Naturally, the surprise announcement has put a serious strain on the App Store, so if the listing doesn’t come up right away, just keep refreshing until it finally does. “This is merely a test run, an attempt at broadening our platform,” Nintendo of America President Reggie Fils-Aime said in a statement.

Relying as it does on its hardware business, Nintendo has been understandably reluctant to release its titles outside of its own platforms. However, with the dominance of mobile gaming on iOS, it looks like Nintendo’s hand has been forced. The company could not have picked a better title for its first toe dip into the iOS waters. Super Mario Bros. 3 is one of the most popular video games of all time, selling 18 million copies since its Japanese debut on the Famicom (known as the Nintendo Entertainment System to us Westerners) in 1988. As of 2011, it was still the highest-grossing non-bundled game of all time, grossing $1.7 billion.

For those who have somehow never played Super Mario Bros. 3, it’s a platform game where you travel from world to world, jumping on baddies and collecting coins in a mission to save Princess Toadstool from the evil reptile Bowser, who wants to conquer the Mushroom Kingdom. You play Mario, who starts off “small” but grows larger by eating magic mushrooms (insert drug joke here). Touching an enemy as small Mario means death, but while you’re big Mario, it merely shrinks you back down.

Super Mario Bros. 3 was a landmark game in the series. It was the first to introduce an overworld map. It also introduced a number of different “suits,” as well as the ability to fly. In the original Super Mario Bros., in addition to magic mushrooms, you could pick up fire flowers, which gave big Mario the power to shoot fireballs. Fire flowers are still in Super Mario Bros. 3, but there are also leaves that turn Mario into a flying raccoon; frog suits for water levels; a hammer suit that lets Mario throw hammers; and a special Tanooki suit, which not only lets Mario fly, but also gives him the ability to turn into an invincible, immobile statue.

In addition to all of that, Super Mario Bros. 3 expanded on the idea of a themed world, with entire maps dedicated to water levels, desert levels, pipe maze levels, and levels where everything is super sized. It cannot be overemphasized how revolutionary this all was at the time. It was even a focal point of 1989’s The Wizard and rated its own television ad.

But enough with the introduction — how does iOS version play? Although there are separate versions for the iPad and iPhone, they are practically identical. Nintendo made the odd decision to make the games playable only in portrait orientation, likely to invoke nostalgia for the classic Game Boy. Also, I’m guessing Nintendo wanted the experience to be superior on the company’s own devices. Fair enough, but landscape mode would make it easier to see what you’re doing in the game. 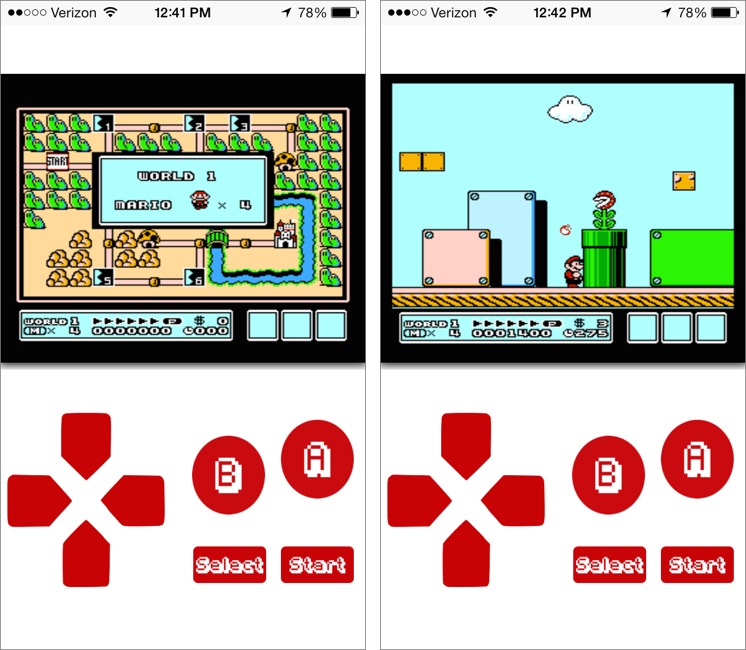 The fact that Nintendo went with an onscreen d-pad is disappointing, though I can’t think of a better way to control Mario. But it makes the game tough to play. You hold B to run and A to jump, and with the onscreen buttons being spread so far apart, that makes things tough. For a game like Mario, where precision is paramount, I had trouble getting past the first level.

Performance is surprisingly poor. The game slows down at bad times, making it a risky proposition to jump on enemies, much less pull off complicated maneuvers like kicking a Koopa Troopa out of its shell and then holding B to pick up the shell.

If I had to choose between the two versions, I would go with the iPhone version. It looks better. The iPad version is identical, but stretched to fit the screen. I can’t believe Nintendo charges another $4.99 for such a lazy adaptation. 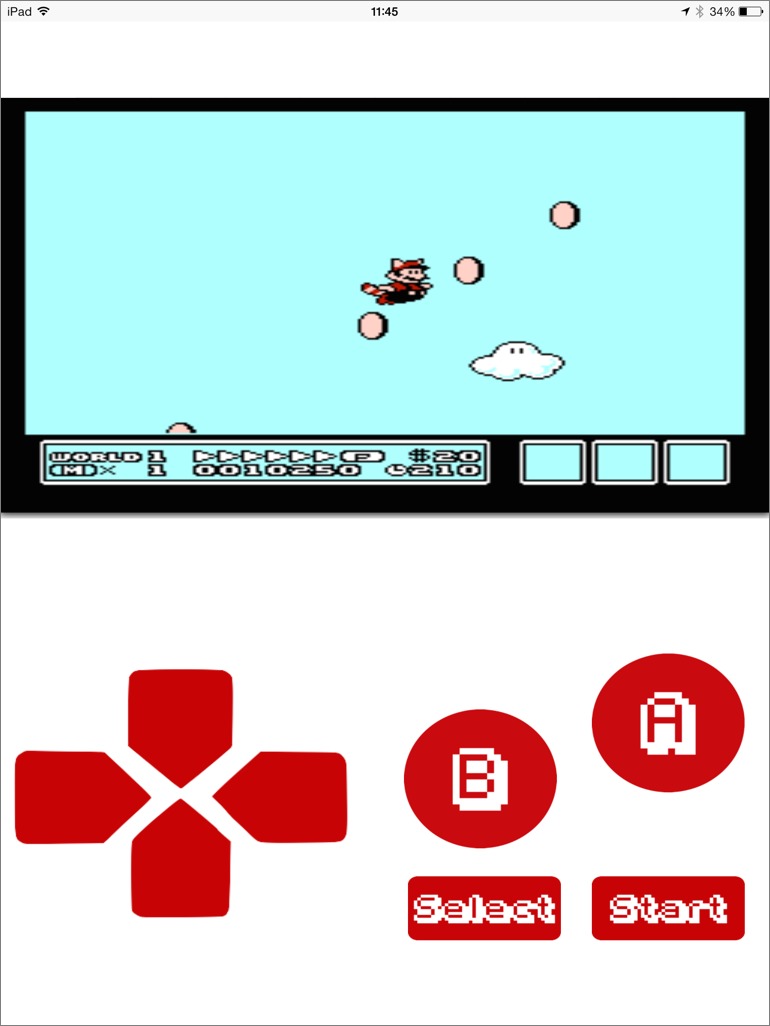 While Super Mario Bros. 3 is one of my favorite games of all time, and was a huge part of my childhood, the iOS adaptations are a huge disappointment. These are games designed to be played on a TV, with an actual game controller, not on a smooth touchscreen. Granted, the game plays acceptably on an Apple TV-connected big screen via AirPlay Mirroring, but the iPhone is no replacement for tactile buttons. And the graphics are even worse at television size. Come on, this game is over a quarter-century old, you can do better, Nintendo!

Perhaps if Nintendo wants to continue exploring the iOS market, the best course of action would be to create games designed for the iPad and iPhone. That’s what I’d like to see from Nintendo — new titles, new forms of gameplay, new ideas. Nintendo is at its best not when it’s stuck in the past, but when it blazes a new trail.