OmniOutliner 4.0.4 — The Omni Group has released OmniOutliner 4.0.4, with a fix for printing with manual page breaks, a solution for crashes when zooming, corrections to a number of documentation typos, and correct menu options when not running the Pro version. ($49.99 new, free update, 45 MB, release notes) 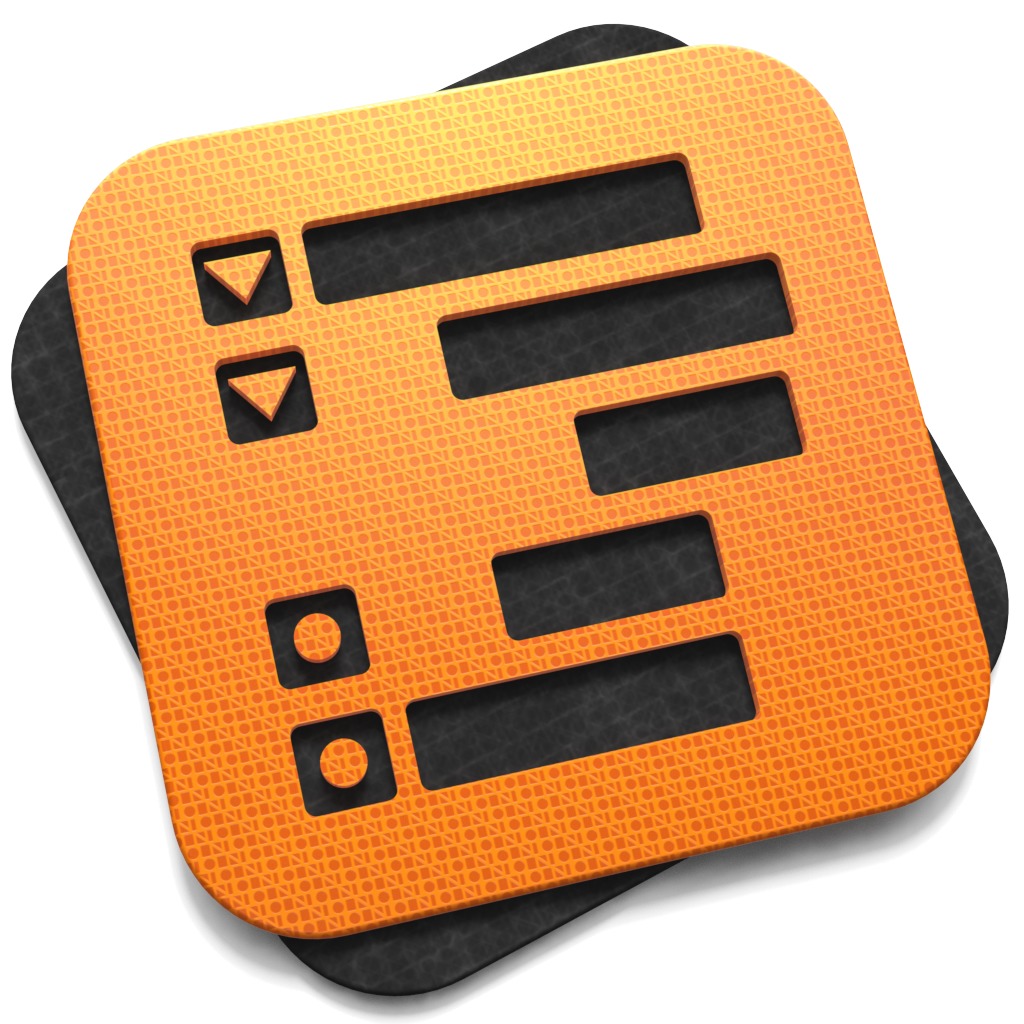 PCalc 4 — TLA Systems has released PCalc 4, rewritten from the ground up to resemble its iOS sibling. The latest version of the powerful Mac calculator includes a number of new features, such as the capability to show multiple lines on the display; a “ticker tape” option to show a history of recent calculations; editable user functions and conversions that sync to iOS and other Macs via iCloud; smart searching for conversions, constants, and functions; enhanced AppleScript support; and more. PCalc 4 requires OS X 10.8 Mountain Lion and is a free update for
both Mac App Store users and those who purchased PCalc 3 from Kagi after 1 April 2013. It’s now being sold exclusively through the Mac App Store. ($9.99 new on the Mac App Store, free update)

FileMaker Pro and FileMaker Pro Advanced 13.0.2 — FileMaker Pro and FileMaker Pro Advanced have been updated to version 13.0.2, with a slew of tweaks and bug fixes to the powerful database products. The update adds a “Preserve external container storage” option to skip re-importing external container storage, extends the functionality of the FMP URL protocol, removes the 2048 character limit from the XML import text fields, and addresses an issue where characters from condensed
and expanded fonts were not placed in their correct locations, among a variety of other issues. ($299/$549 new, free update, 571.1 MB, release notes) 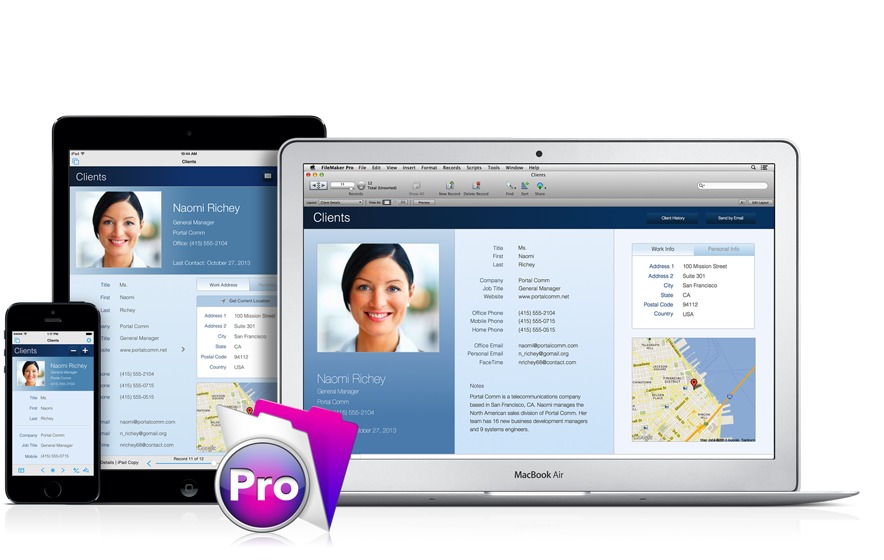 BBEdit 10.5.10 and TextWrangler 4.5.8 — Bare Bones Software has released BBEdit 10.5.10 and TextWrangler 4.5.8, with both updates devoted solely to fixing a number of user-reported issues. The new versions address bugs like a Spotlight-related hang, a crash that would occur when using the New button in an FTP browser window while the item list was empty, and window-related problems when an external display was removed from a laptop. Both apps no longer claim to be able to edit “Java Web Start” files, which should prevent Mac OS X from opening them
inappropriately after downloading, and both change Markdown handling so Quick Look should be able to preview Markdown files. BBEdit 10.5.10 also works around a display bug that would cause gray squares to appear in preview windows while resizing them. ($49.99 for BBEdit, free update, 13 MB, release notes; free for TextWrangler, 9.4 MB, release notes)