If you watched Apple’s 2014 WWDC keynote, you might recall Tim Sweeney of Epic Games being brought on stage to show off his company’s Zen Garden demo, which demonstrated the power of the new Metal API in iOS 8. His demonstration displayed amazing advances in shaders, artificial intelligence, and particle effects.

Now that tech demo, Epic Zen Garden, is available for free in the App Store. It requires iOS 8.0 or later on an iPhone 5s, iPad Air, or iPad mini with Retina display or later, and is a 232 MB download.

In terms of gameplay, Epic Zen Garden doesn’t offer much, but if you just purchased a new iPhone 6 or iPhone 6 Plus, it’s probably the flashiest way you can show off your new toy to friends.

Epic Zen Garden begins on the outside of a house, with three tappable targets, denoted by white circles. Each target opens a different activity (all screenshots were taken on an iPhone 6): 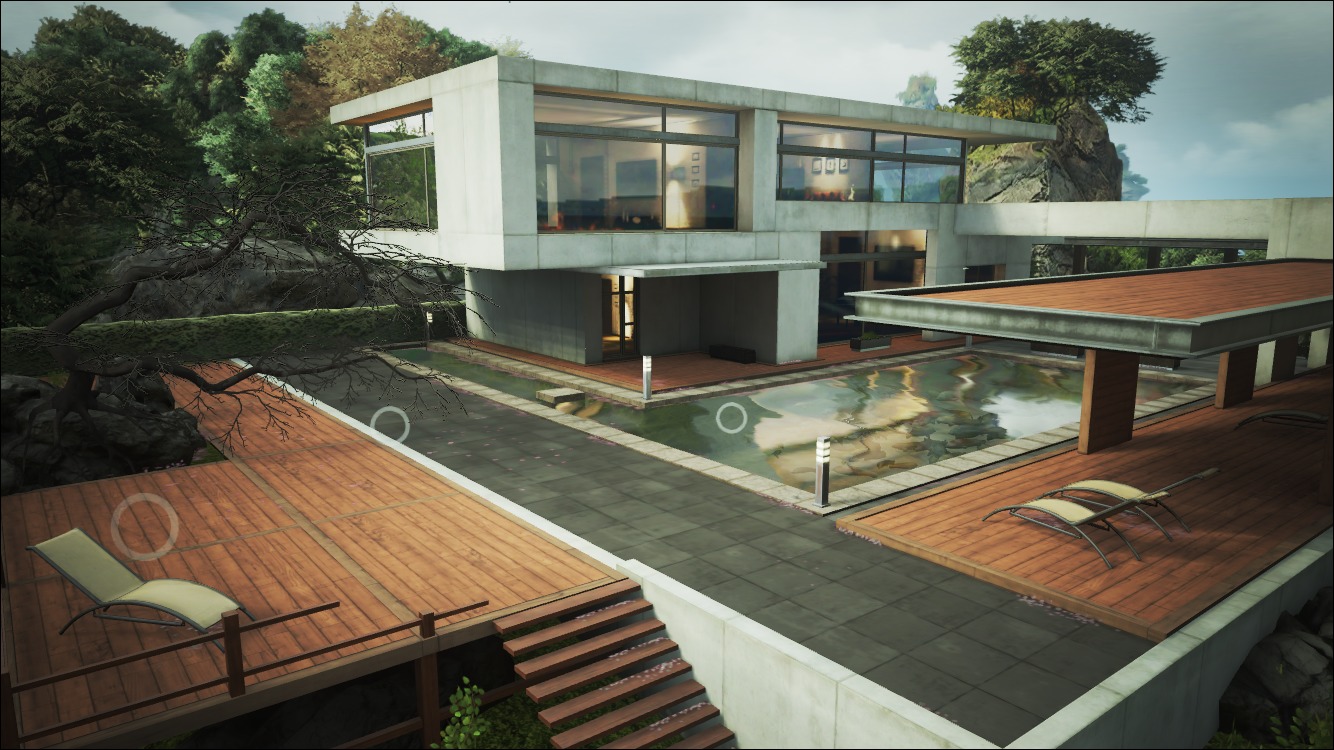 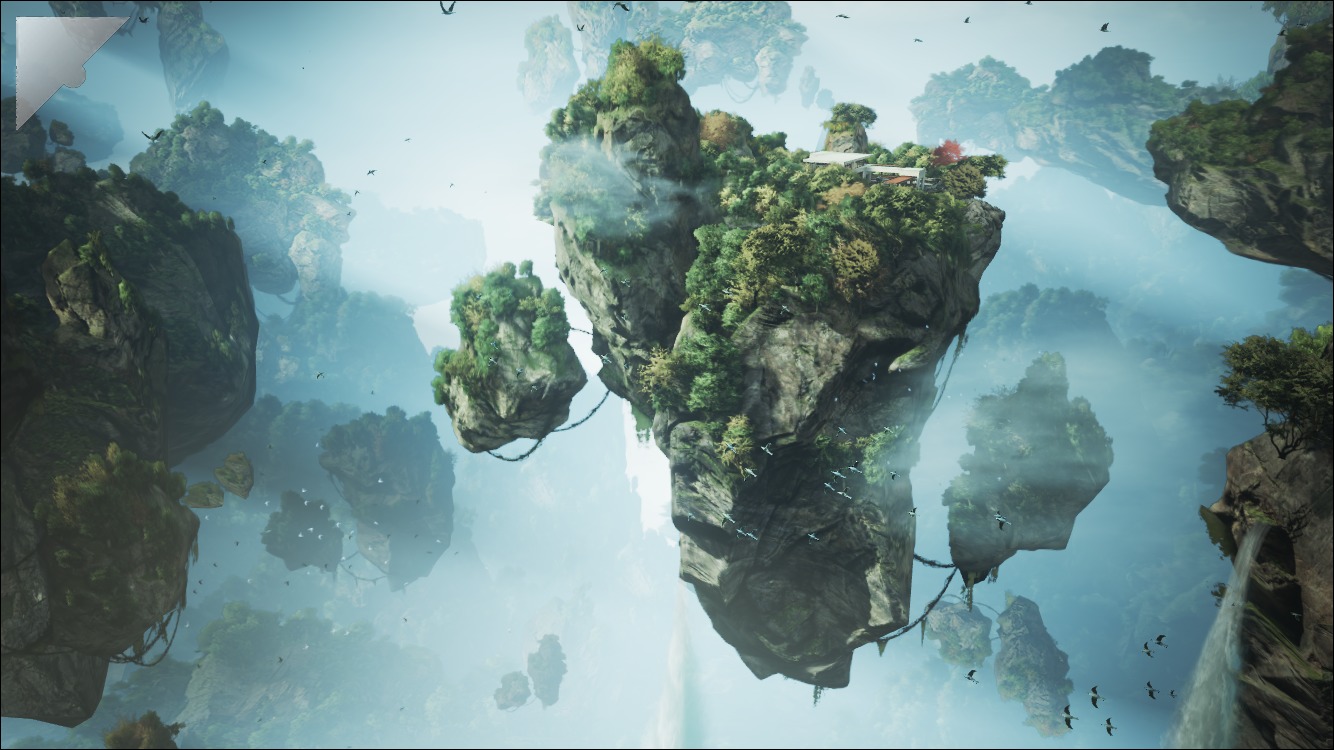 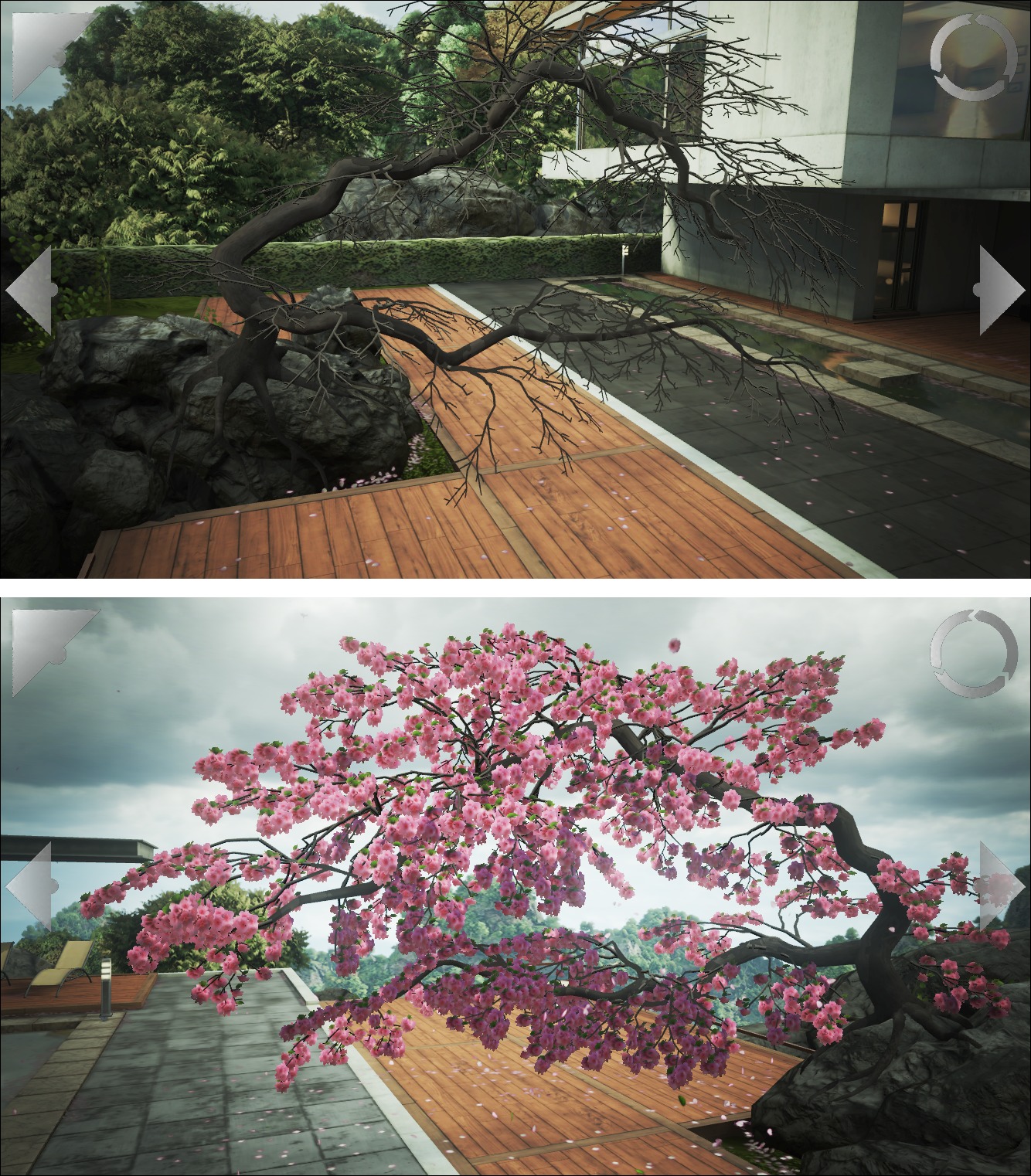 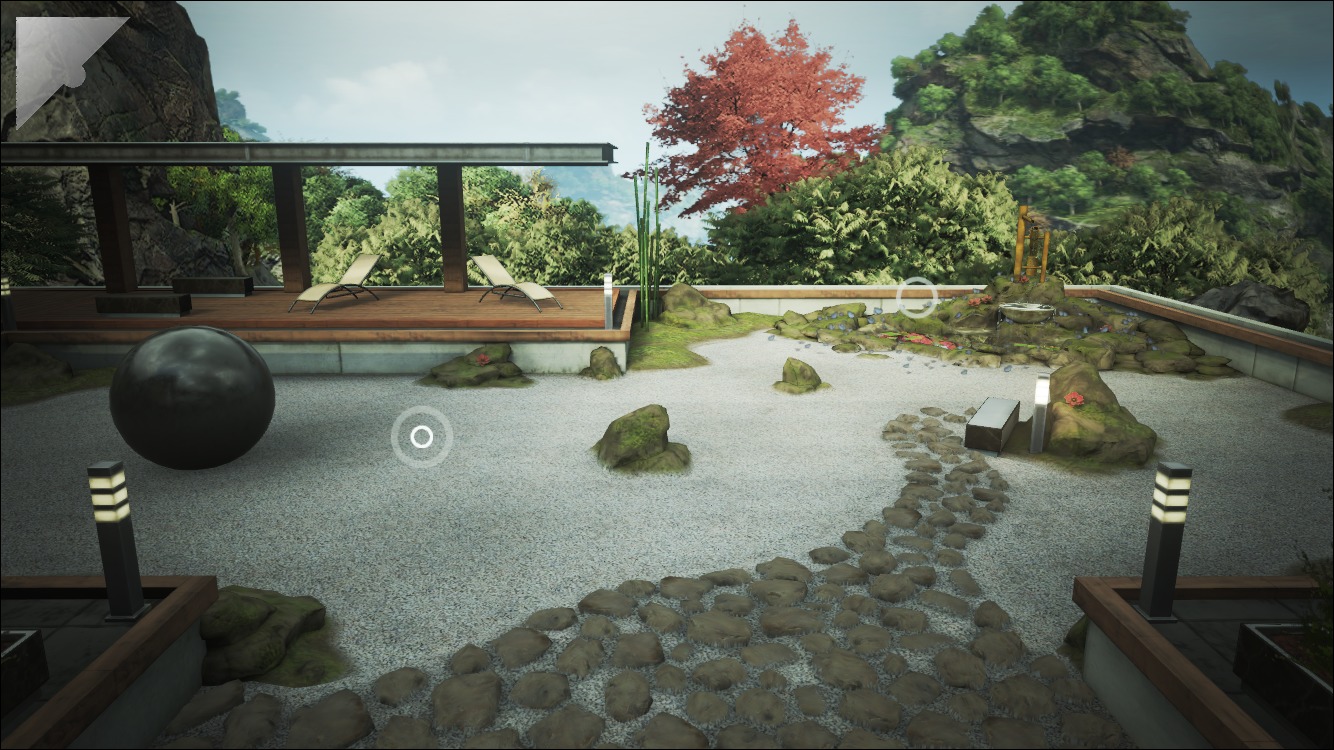 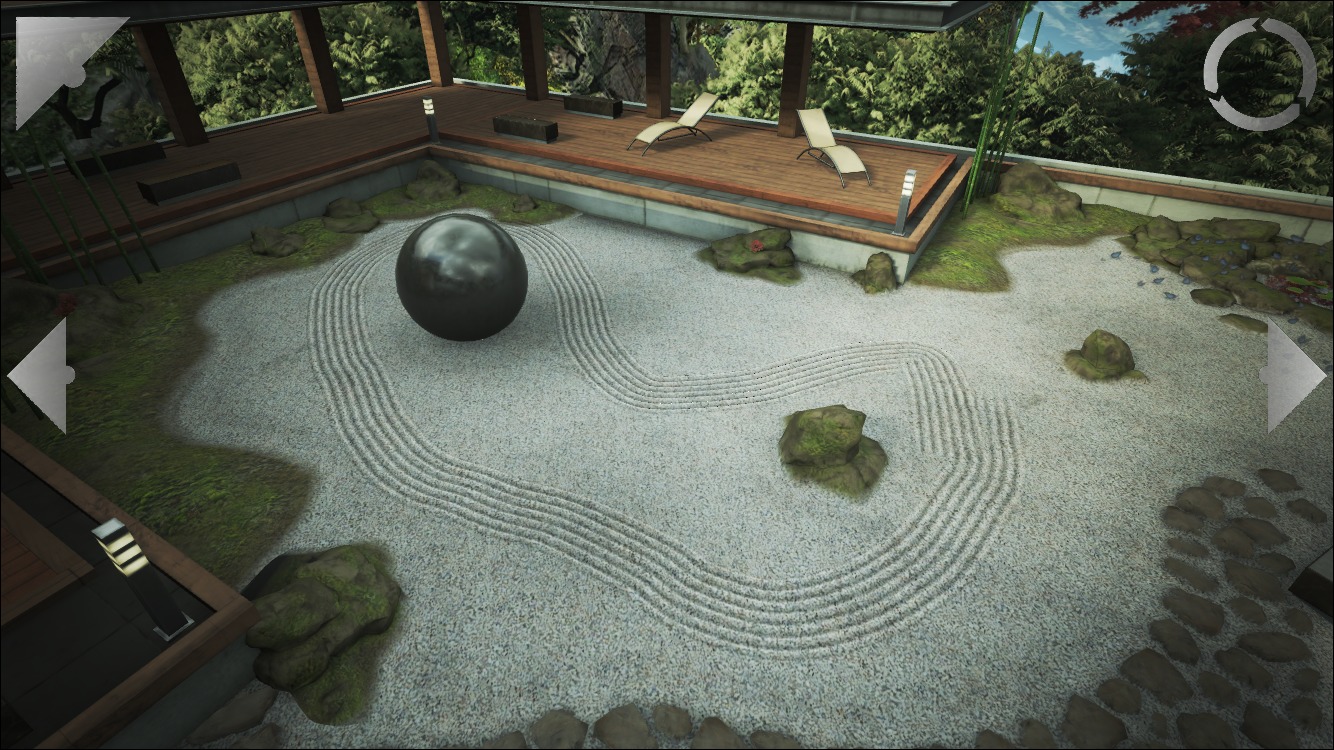 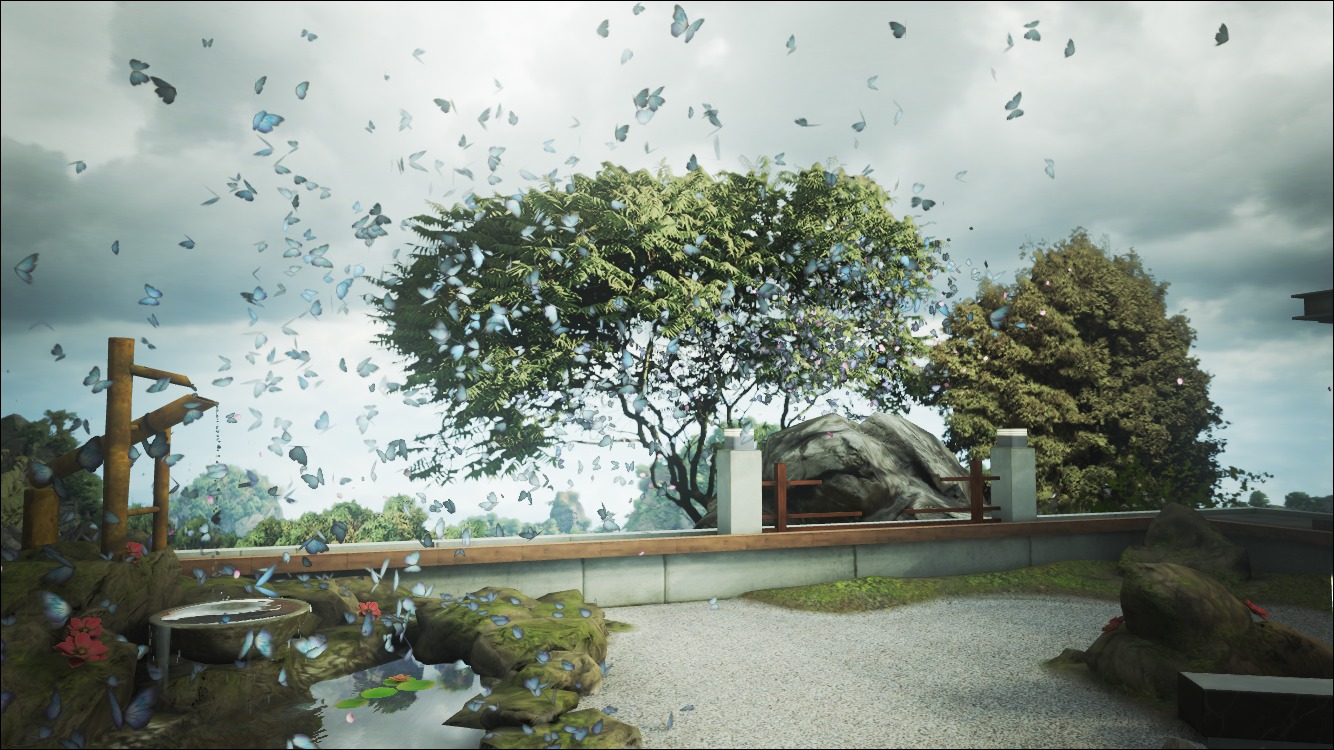 That’s it. Despite the name, there’s nothing particularly epic here, other than the lush visuals and the promise of things to come. You may remember the open-world Epic Citadel, which demonstrated the prowess of the iPhone 4 and which later evolved into the more constrained, but incredibly popular Infinity Blade (for my review of the
third installment, see “FunBITS: Show Off Your New iPad with Infinity Blade III,” 8 November 2013).

Much as the “gameplay” of Epic Citadel was very different than its final commercial release, I don’t expect that whatever the fleshed-out Epic Zen Garden becomes will bear much resemblance to the “gameplay” of its tech demo. But it will be exciting to see what Epic does with the newfound power of Apple’s Metal API.