As I mentioned in “FunBITS: Goat Simulator Keeps Gaming Weird” (6 October 2014), gaming has transformed from a harmless way to pass the time into serious business. When I was a kid, I never would have imagined that gaming would morph into a springboard for a police state or into a harassment campaign against women. The future turned out to be stranger than science fiction.

Recent events in the gaming world have left a bad taste in my mouth. Wouldn’t it be nice to go back to a simpler time, to the games you remember from yesteryear? Thanks to a new project from the Internet Archive, you can do just that without leaving your Web browser.

The Internet Arcade, operated by Jason Scott, is a new branch of the Internet Archive that brings a growing library of classic arcade titles to your Web browser. It’s able to do this thanks to the magic of JSMESS, a JavaScript-based emulator that includes an adaptation of MAME (Multiple Arcade Machine Emulator). MAME has been a popular project for years, enabling enterprising makers to build their own
multi-game arcade cabinets
.

The Internet Arcade offers a slew of historic arcade games that you can play for free in your browser. However, all these games (some licensed, like Star Trek and Return of the Jedi) are still presumably under copyright. I reached out to Scott to ask how the legal side of things is being handled, but I never heard back.

Enough talk — let’s play some games! I can’t get the games to run in Safari, but they load up fine in Chrome. For optimal performance, Scott recommends Firefox.

To play a game, click its title graphic on the Internet Arcade’s main page, and then click the Run link or game image on the right side of the game’s page. The game itself loads on the next page. Press the Space bar to load the game. 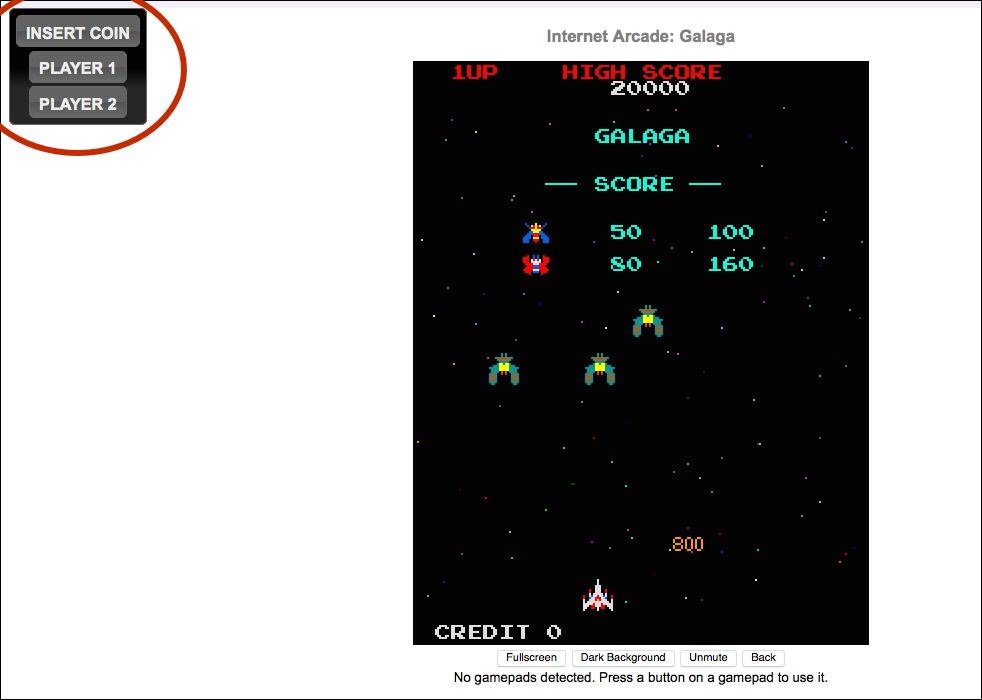 You control the game with either the keyboard or a USB gamepad. I tried an Xbox 360 controller, and it worked fine in Chrome, though I had to reload the page after plugging the controller in. I couldn’t get the controller to work in Firefox.

For simple one-button games, your primary controls are the arrow keys and the left Control key. However, this can present a problem on the Mac, since those same key combinations invoke Mission Control. To save your sanity, disable or change those keyboard shortcuts in System Preferences > Keyboard > Shortcuts > Mission Control. 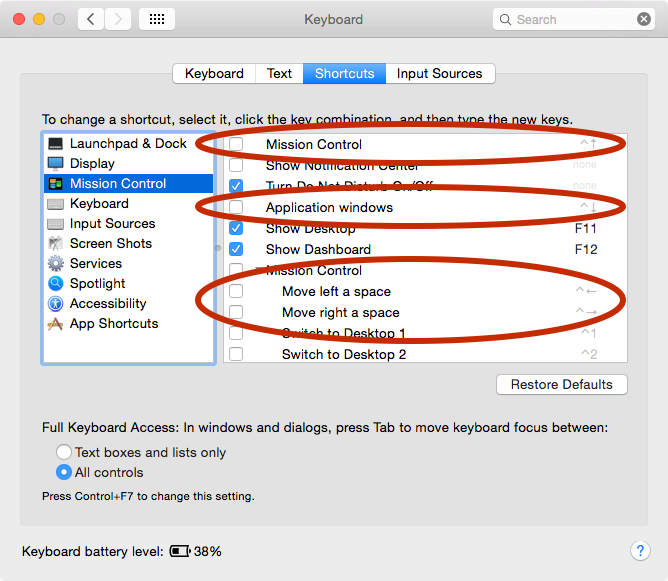 More complex games require a bit of trial and error, and some turn out to be unplayable with a keyboard. If you try to play Street Fighter II with a keyboard, you’re going to have a bad time.

Now that you have an idea of how to get the games going, which should you play? The Internet Arcade is organized roughly alphabetically, but it can be tough to browse. It would be nice to have a simple text list as well. The closest you can get is this search — you can add a game name to the search to look for it explicitly. Here are some suggestions to get you started. 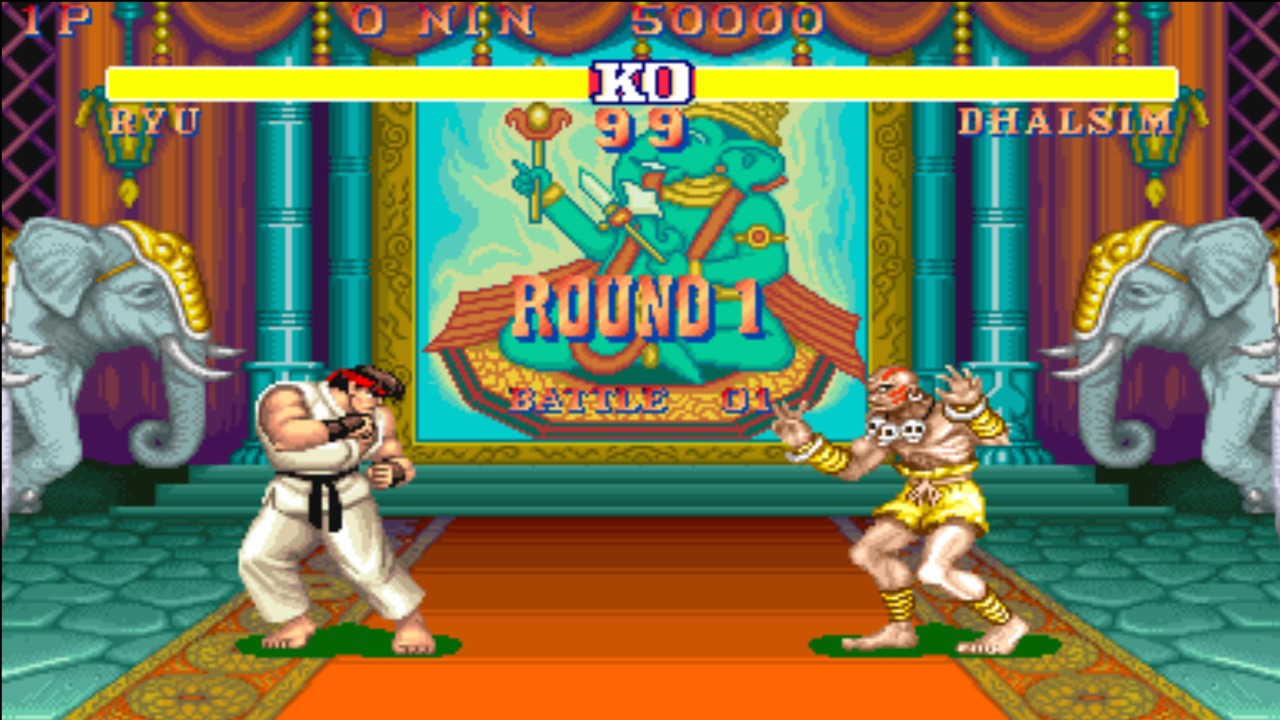 I’ve always respected the Internet Archive. Attempting to archive multiple versions of every page on the Internet is an insanely ambitious task, but they’ve been doing it since 1996. Extending that goal to preserving classic video games with the Internet Arcade is a brilliant move, and I’m eager to see how it evolves.

Comments About FunBITS: The Internet Arcade Brings Back Classic Games