It’s common advice to wait for the X.Y.1 release of a new version of OS X before upgrading, since Apple often fixes bugs that crop up at launch quickly. OS X 10.10.1 Yosemite has been out for a bit now, though, and while it’s working fine for many people, there are still a variety of complaints making the rounds on the Internet (for what was fixed, see “Apple Releases OS X 10.10.1, iOS 8.1.1, and Apple TV 7.0.2,” 17 November 2014). Here then is a collection of five problems and solutions (or at least workarounds) that we’ve either experienced or had reported to us.

If you’re just getting started with Yosemite, be sure to check out Scholle McFarland’s “Yosemite: A Take Control Crash Course” for information about what’s new and how to take advantage of Yosemite’s new features. And remember, since it’s one of our new Crash Courses, you can read it online for free!

1. Miscellaneous Wi-Fi Issues — Since the launch of Yosemite, we’ve heard hundreds of complaints about various Wi-Fi connectivity issues: spotty connections, slow speeds, high latency, and more. We were puzzled by these problems, none of which we experienced personally, but developer Mario Ciabarra believes he has found an explanation for at least some of the problems.

What he discovered is that in Yosemite, Macs are using Bonjour over Apple Wireless Direct Link (AWDL) to discover devices to connect to for AirDrop, AirPlay, and other services. AWDL is a low-latency, high-throughput, peer-to-peer connection that runs over Wi-Fi but has its own dedicated network interface (much like general Wi-Fi or Ethernet). In the past, Bonjour was used only over standard Wi-Fi networks or Bluetooth. But when it works over AWDL, it appears to strain the hardware, hurting performance.

Fortunately, it’s easy to disable AWDL, but the fix also disables AirDrop and requires working at the command line. Copy the line below and, at the command line in Terminal, paste it, press Return, and enter your password. (Unfortunately, it doesn’t persist between reboots, so you’ll have to apply the fix every time you reboot your Mac.)

If you see the error message “ifconfig: interface awdl0 does not exist,” you have older hardware that doesn’t support AWDL.

You can re-enable AWDL and AirDrop without rebooting by entering this line in the Terminal.

2. Save Dialogs Expand Offscreen — Have you ever tried to save a document, only to find that you can’t see the Save button because it’s off the screen? A bug in Yosemite can apparently make Save dialogs grow in height by 22 pixels each time one is opened.

Jason Snell of Six Colors discovered some Terminal commands that reportedly fix the Save dialog, but one of his readers suggested an easier way: hold the Shift key down, hover over the left or right edge of the dialog until the cursor becomes opposing arrows, and then drag inward to shrink the Save dialog.

3. Menu Bar Items Redraw When Switching Displays — Those who use Yosemite on a Mac with multiple displays may be seeing an ugly visual glitch that causes menu bar items to redraw when switching between displays. We anticipate Apple fixing this in an update, but if it really bothers you, Jeff Carlson discovered a workaround: disable “Displays have separate Spaces” in System Preferences > Mission Control. You must log out and back in for this to take effect. 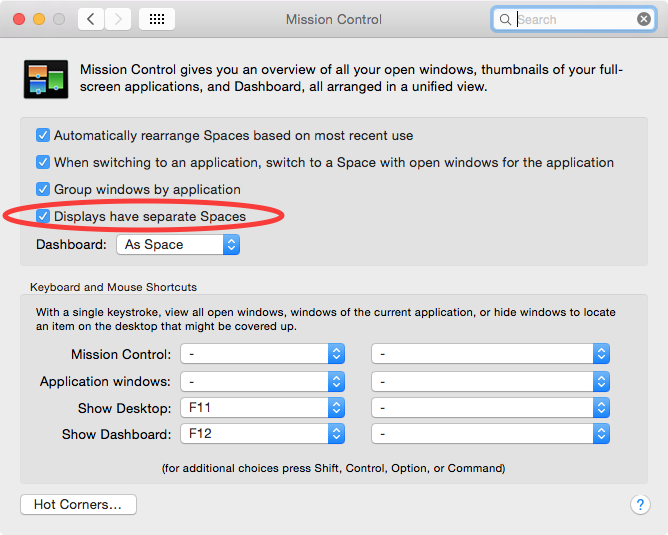 Making this change has numerous side effects, so you need to figure out which behavior you prefer. In fact, with “Displays have separate Spaces” turned off, OS X behaves much like it did before 10.9 Mavericks. The main differences include:

If you don’t like these changes, you’ll have to put up with the visual glitch until Apple gets around to fixing it.

The easy solution is to turn down the brightness in the Displays preference pane (or in your monitor’s settings if you use a third-party monitor). But you might want to look into the free f.lux app, which can automatically adjust brightness and color tone throughout the day. A recent update lets f.lux activate Yosemite’s Dark Mode at sunset. 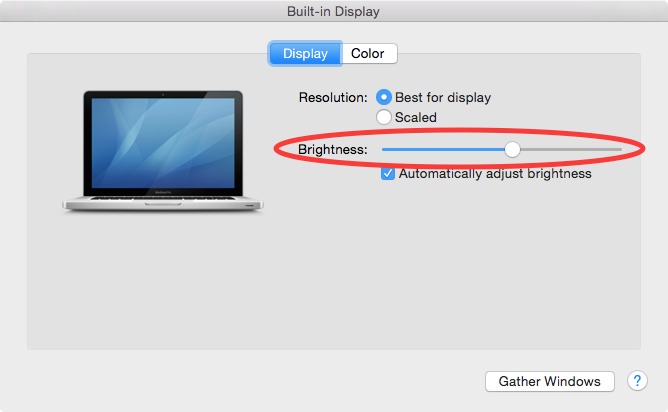 f.lux is a great app, but if you work in a field where color accuracy is key, be sure to disable it before engaging in graphics work, since f.lux changes color temperature.

Yosemite Performance Problems — Although Yosemite runs on the same Macs as both 10.9 Mavericks and 10.8 Mountain Lion, some of its new features may not work well on Macs on the older end of the spectrum. If you feel that your Mac runs more slowly after upgrading to Yosemite, try these bits of advice: 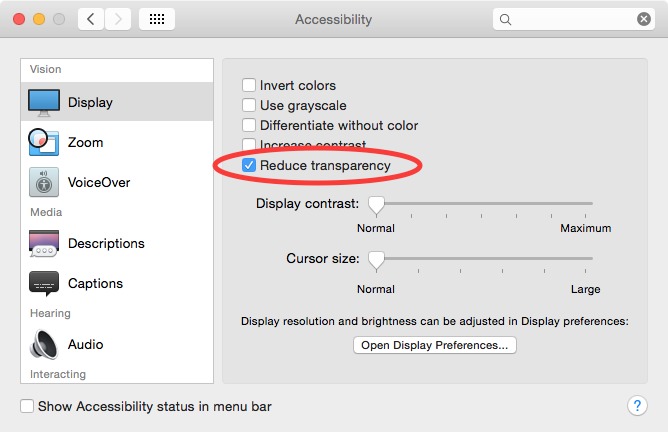 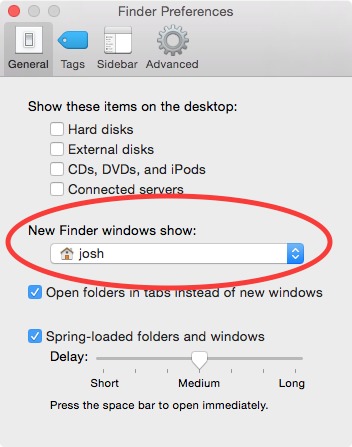 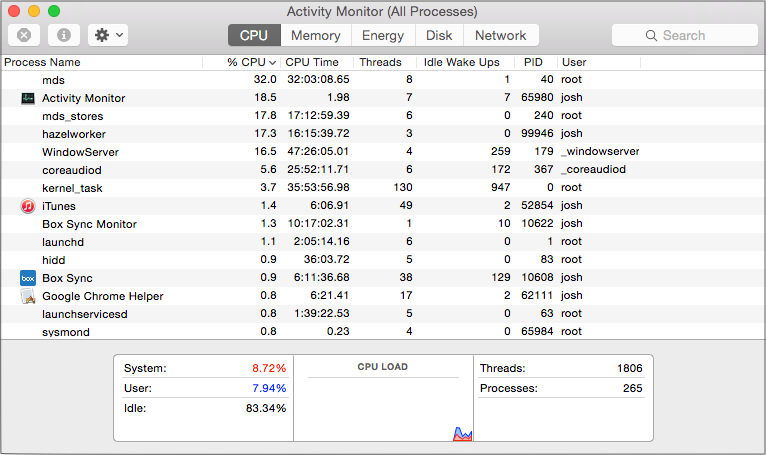