Nearly 5 years after Microsoft released Office 2011 for the Mac, a new version of the productivity suite is available — albeit only in preview form.

The updated suite, called Office 2016 for Mac, includes revamped versions of Microsoft Word, Excel, and PowerPoint along with minor updates of the previously released OneNote and Outlook. Each app in the suite offers full Retina support with thousands of Retina-optimized graphics.

Office 2016 is free during the public preview, which is slated to end roughly in the middle of 2015, and Microsoft is promising to release frequent updates based on user feedback. The current download weighs in at about 2.5 GB.

Microsoft warns that certain features might be incomplete or disabled, which is to be expected with pre-release software.

Office 2016 has a single system requirement: users must be running OS X 10.10 Yosemite. But those on older Yosemite-compatible Macs may find the Office apps to be sluggish, something that Microsoft could address in future updates.

Office 2011 users who want to try Office 2016 but are hesitant to rely on it needn’t worry because the two versions of the software can run side by side on the same computer.

Office 2016 works with Microsoft’s cloud storage options, letting you access your files on OneDrive, OneDrive for Business, and SharePoint. During the preview period, testers aren’t required to register or sign in to Microsoft accounts, but an account is needed to share files across multiple devices. 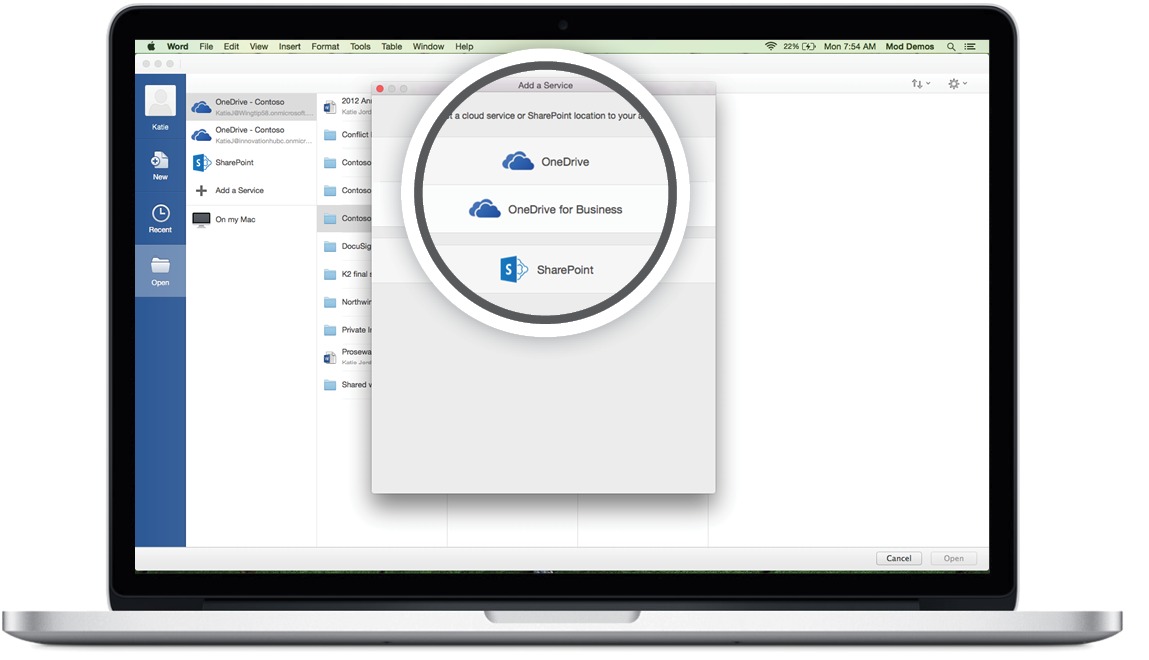 Once the software is final, users will be required either to purchase a copy of the software outright or sign up for an Office 365 subscription with recurring payments. Those who do not pay will only be able to open and read Office files, not edit and save them. OneNote remains an exception since it has been free to all and will remain so.

With this update, Office for Mac has an appearance that is more consistent with other versions, including its iOS brethren. The control-laden Ribbon, for instance, looks similar from device to device. Other features shared by the Office apps include a full-screen view and what Microsoft calls “little Mac affordances like scroll bounce.”

Word boasts improved collaboration features, including the option to have multiple users editing the same document at once from different machines. Microsoft also highlights a navigation pane for tracking where you are within a document, threaded comments for better document monitoring, an improved dictionary, and a style pane for more readily applying styles across an entire document. 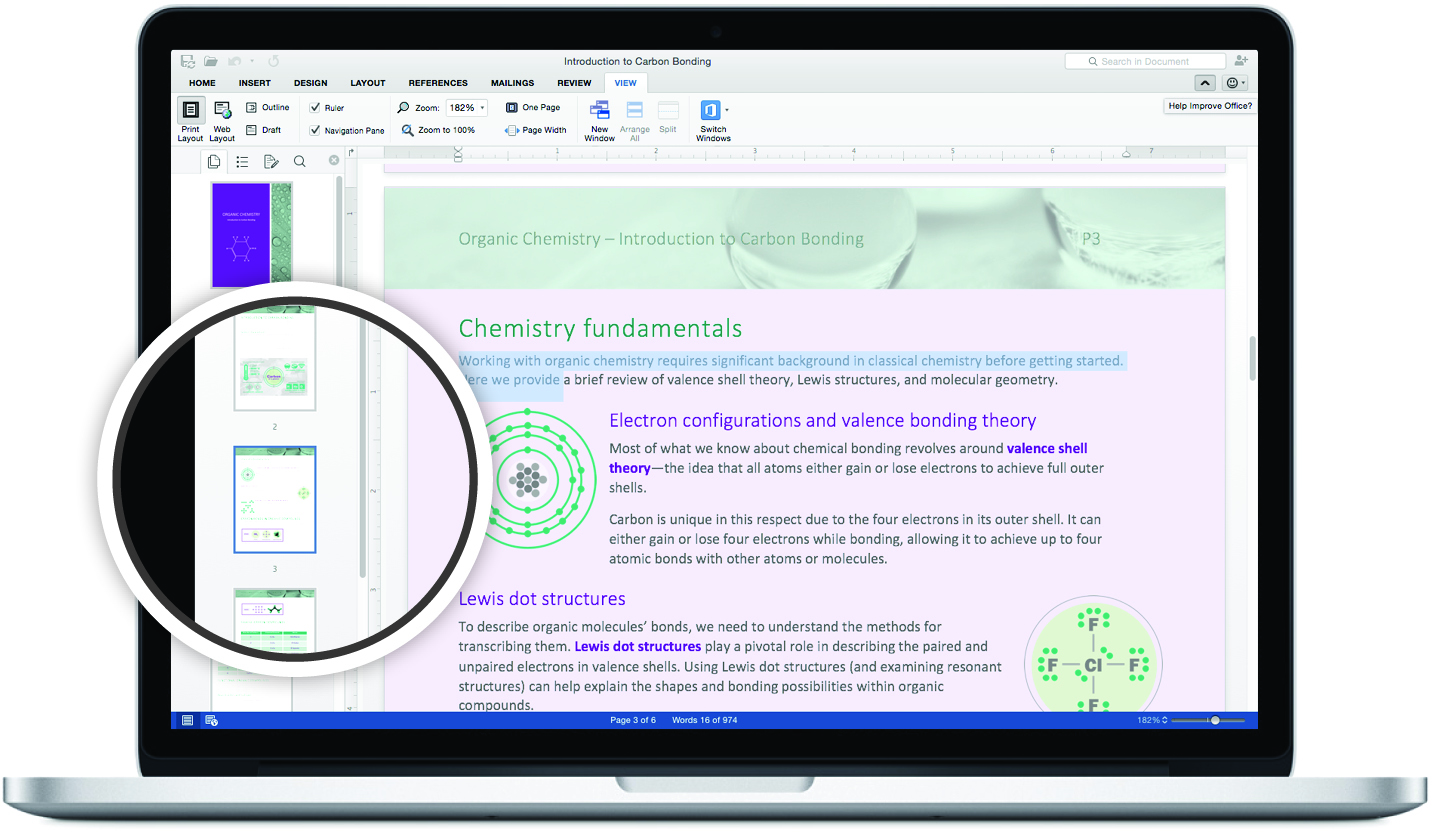 In Excel, keyboard shortcuts are now consistent across the Mac and Windows versions of Office. The app also offers data-entry enhancements like autocomplete and a formula builder, an Analysis ToolPak with a range of statistical functions, and PivotTable Slicers that “help you cut through large volumes of data to find patterns that answer questions.” The file format for Excel 2013 for Windows is fully supported. 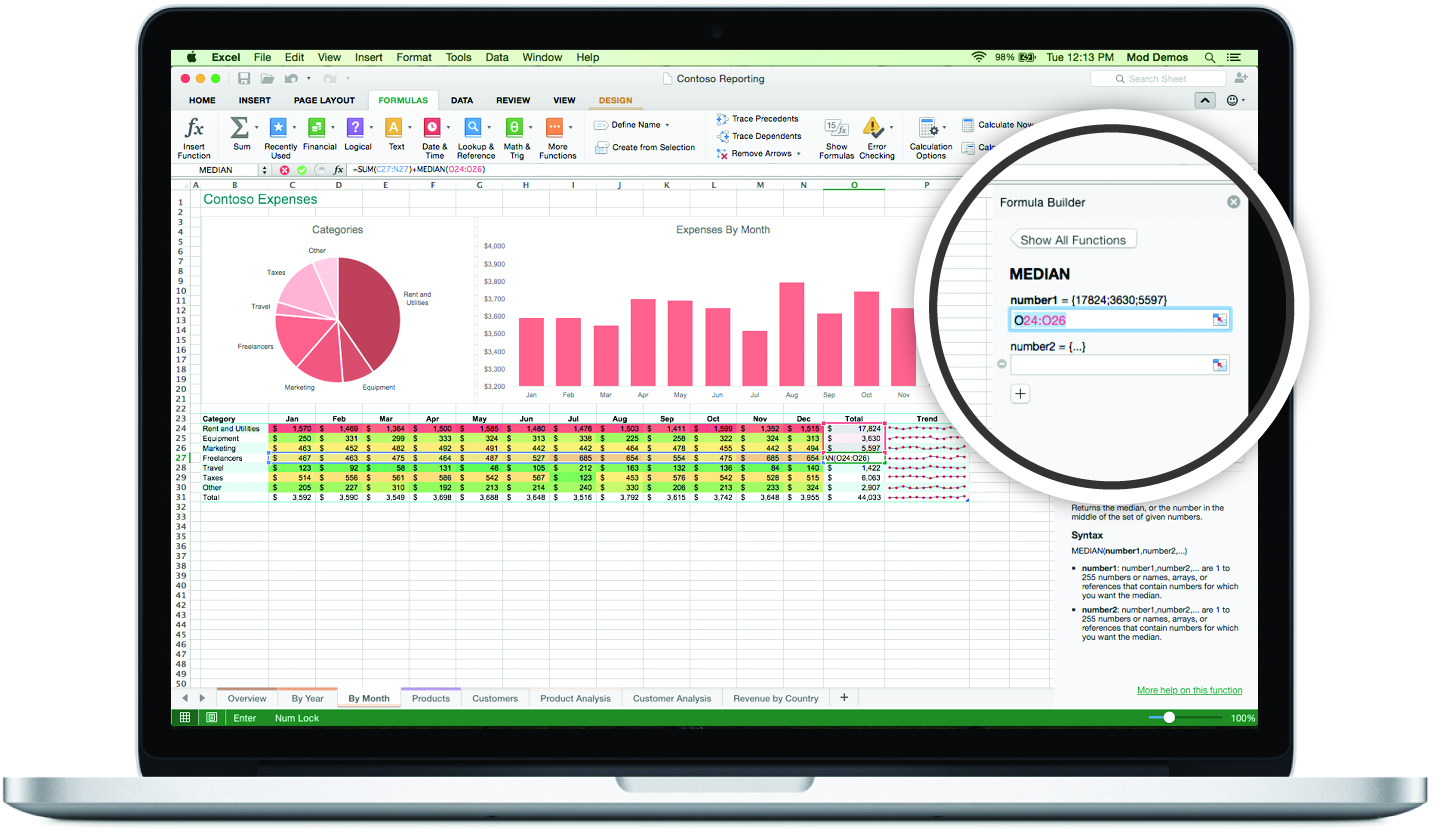 PowerPoint features an improved presenter view with the current slide, the next slide, notes alongside slides, and the timer. Other improvements include a bunch of new transitions and a new animation pane for assembling presentations more quickly. 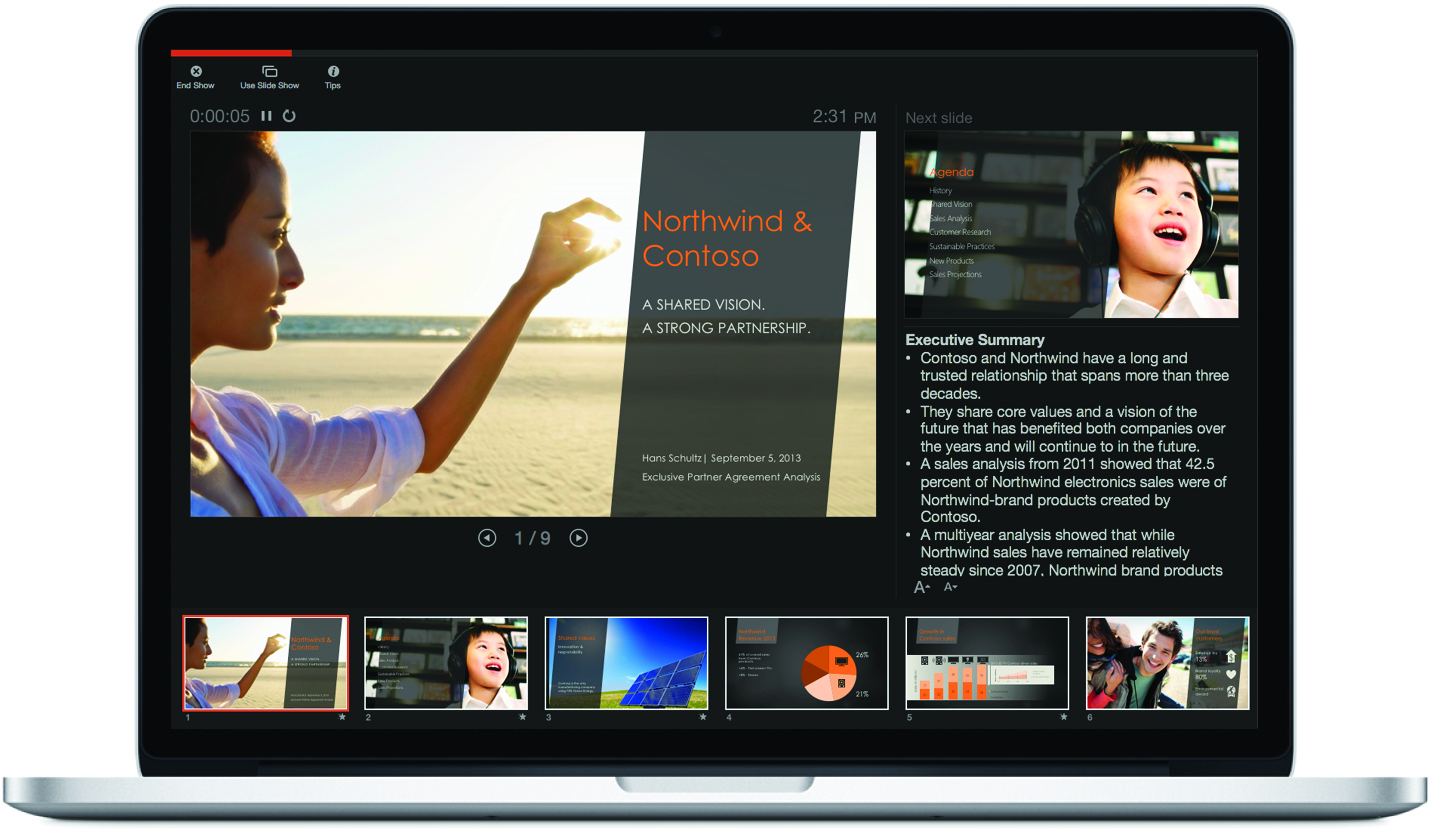 Outlook, the integrated email and scheduling app, has an improved conversation view to automatically organize the inbox around threaded conversations and a new message preview that shows the first sentence of the message just below the subject line. Mac users who don’t have Office 365 subscriptions are getting their first good look at this app. 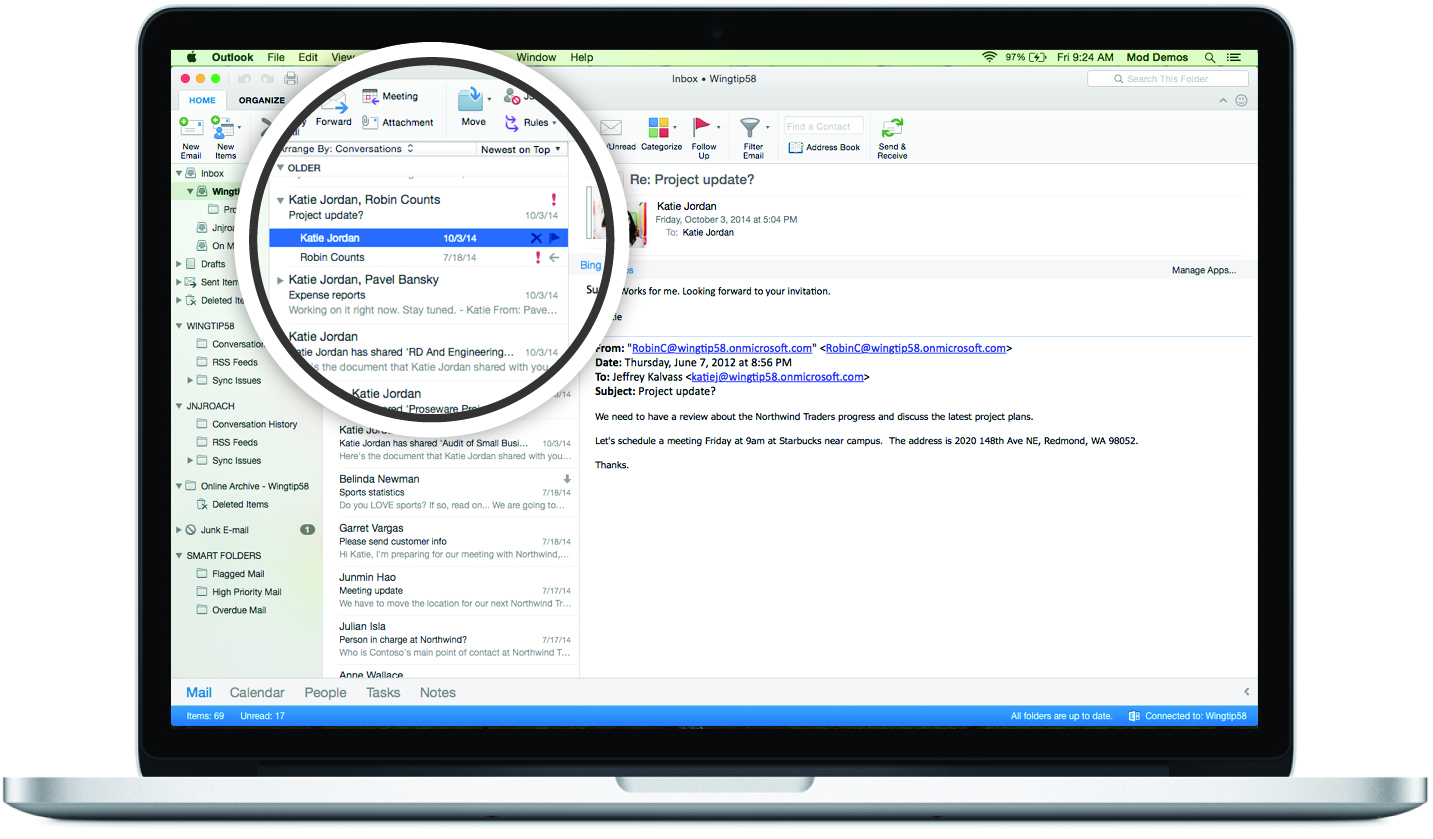 Overall, Office 2016 looks like it will be welcome for long-suffering Office users who have had to make do with increasingly out-of-date and functionally deficient software. Yes, it’s only a pre-release for now, but it’s free and sufficiently capable for serious work. And of course, you can always drop back to Office 2011 if something doesn’t perform properly.

Comments About Microsoft Releases Public Preview of Office 2016 for Mac