The popularity of the iPod had an unexpected effect — the creation of a secondary market in custom cases. For several years, there were 40–50 such vendors at Macworld Expo, and the iPhone and iPad received similar attention — there must be thousands of iPhone cases to choose from now. It’s unlikely we’ll see the Apple Watch wrapped inside a bulky case (though perhaps OtterBox will offer a waterproof skin), but we’re already seeing custom watch bands. Here are a few of the more interesting ones (not to mention the Kickstarter project to create an adapter that would let you use any other band).

Reserve Strap — Apple claims that the Apple Watch has “all-day” battery life, but that reportedly equals only 12-14 hours in real-world use. Nike Fuelband alum Lane Musgrave has a solution for those who need more time — the Reserve Strap, which builds 400 mAh of lithium-polymer cells into a flexible silicon band. It uses magnetic inductive charging, just like the Apple Watch’s normal charger, and features holes in the band so the Apple Watch’s sensors can see through. It’s available for pre-order for $249.99. 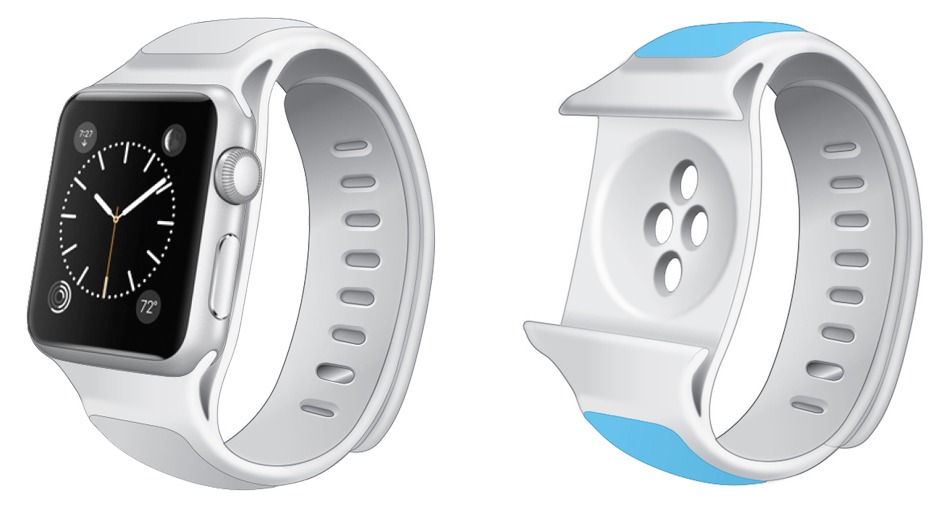 Nike MotionBand — Our next strap comes from sports product company Nike. Cool as the Reserve Strap sounds, batteries are so last century. Big Swoosh’s $429 MotionBand relies on PowerFelt, a “topological thermoelectric organic material made up of multi-walled nanotubes that harvests the thermo and turbulent motion that occurs naturally in our environment and converts it into usable electrical energy.” In other words, the PowerFelt material in the MotionBand converts your body heat and arm motion into electricity — theoretically enough to keep the Apple Watch running indefinitely, at least for runners and others who move their arms while exercising. It will also probably be popular in cultures where people can’t talk without expansive hand gestures.

Belkin SafeBand — Concerned that your new Apple Watch may give you wrist cancer? Belkin has just the thing to put your mind at ease. Based on the company’s FlexWear band for the iPod nano (pictured), the SafeBand is a lead alloy band for the Apple Watch that’s designed to block potentially hazardous radio waves. The 50-link band will be available in gun metal black, space gray, 50 shades of grey, and Susan G. Komen™ Passionately Pink™ later this year, weighing in at only 1.1 pounds (0.5 kg). Pricing has not yet been announced. 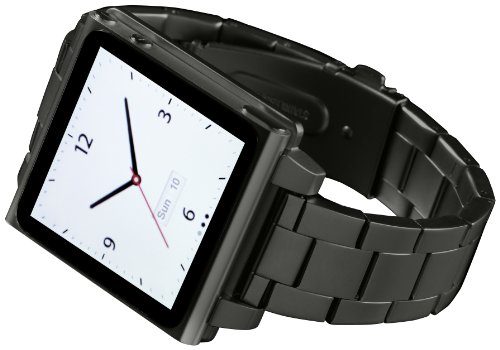 Microsoft Band for Apple Watch — If you can’t beat them, join them. Microsoft has adapted its standalone Microsoft Band fitness tracker to be an accessory for the Apple Watch. It’s nearly identical to the original product, featuring a distinctive purple-tinted display that sits on the inside of your wrist and is powered by its own independent battery. The $199.99 Band will track your fitness goals via the Microsoft Health app on your iPhone, and include a license for Microsoft’s upcoming Office for Watch
suite. 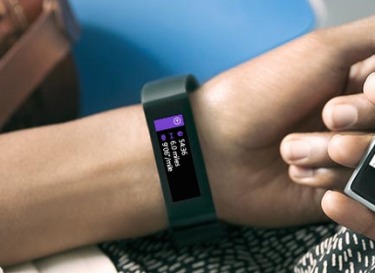 Apple GarageBand Band — The product of a skunkworks project within the Apple Watch division that’s slated to ship in time for the 2015 holiday shopping season, the awkwardly named GarageBand Band’s goal is to prove that the Apple Watch can be used to create as well as listen to music. When you’re wearing an Apple Watch with the GarageBand Band attached and the GarageBand app open on your iPhone, you can turn arm motions and even your heartbeat into musical notes. Rumor has it that Activision is porting its Guitar Hero code to iOS (including AirPlay support for Apple TV display), with an eye toward using the Apple
Watch with GarageBand Band as a controller for its new classical music Conductor Hero game.

Omnilink Tracking Band — Bowing to the reality of wealthy drug kingpins being able to live a life of relative luxury in prison and often returning quickly to civilian life, electronic monitoring company Omnilink has announced the Tracking Band for Apple Watch. The form-fitting, hardened-steel band, which can be removed only with special tools, features its own GPS chip, battery, and dual alarm (audible local and silent remote) to help guards and law enforcement officers track inmates and parolees at all times. Plus, with technology from Lamperd Less Lethal (the company that had been working on a so-called “safety bracelet” for airline passengers — see the video), Omnilink’s Tracking Band for Apple Watch can use electro-muscular disruption technology to override the wearer’s central nervous system for several minutes. It’s basically a wearable Taser, controlled by a companion app that would monitor heart rate and activity to detect possible violent behavior, warn law enforcement, and even automatically stun the wearer if certain conditions were met. Price has not yet been announced.

Lockheed Martin BlowBand — The Pentagon is exploring potential applications for the Apple Watch in military intelligence, but security is a prime concern. What if a U.S. agent were captured wearing an Apple Watch containing confidential information, or if an enemy combatant were to obtain an Apple Watch used for intelligence-gathering operations? That’s where Lockheed Martin’s BlowBand comes in (shown below on the Luminox F-22 Raptor Series A.9278). The rugged Kevlar band is filled with C-4 plastic explosive, which is detonated when the BlowBand is removed without proper authorization, destroying the Apple Watch instantly. Each BlowBand is estimated to cost $100,000,
and obviously will not be available to the general public. 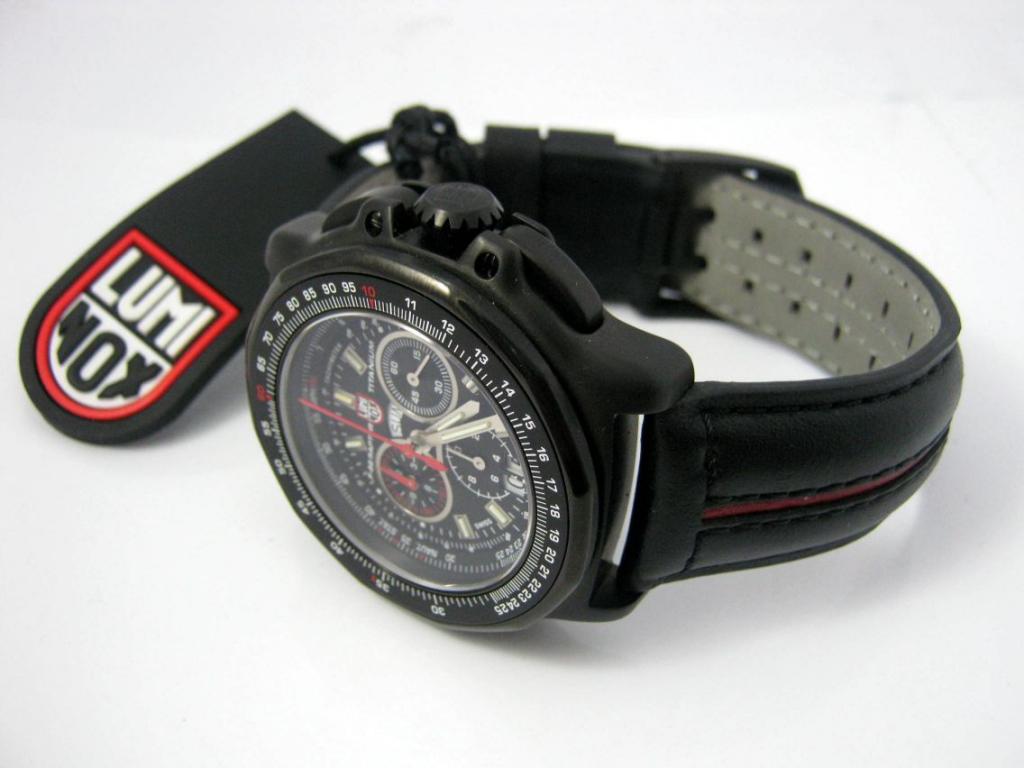