The Apple Watch may be Apple’s most personal product yet. We’ve found it almost impossible to review, since everyone has a different take on it, and everyone seems to end up with different uses for it.

For such an individualistic product, most everyone wears the Apple Watch in the same way. But while wrists may largely fit within certain shapes and sizes, the standard approach may not be the most comfortable for your particular wrist. We at TidBITS have found a few alternative ways to wear the Apple Watch Sport that you may find more to your liking. (We’ve tried these only on the Apple Watch Sport with its plastic band; your mileage may vary with an Apple Watch or a different band.)

Reverse the Bands — Out of the box, the Apple Watch Sport features the shorter band piece with the metal peg on the top, with the longer band piece and its sizing holes on the bottom.

You can switch these around, if you wish. To do so for each piece, hold down the small button on the back of the Apple Watch body, and slide the band out of its slot. Then simply reinstall each part of the band in the other slot. It looks a little odd at first, but works equally well. 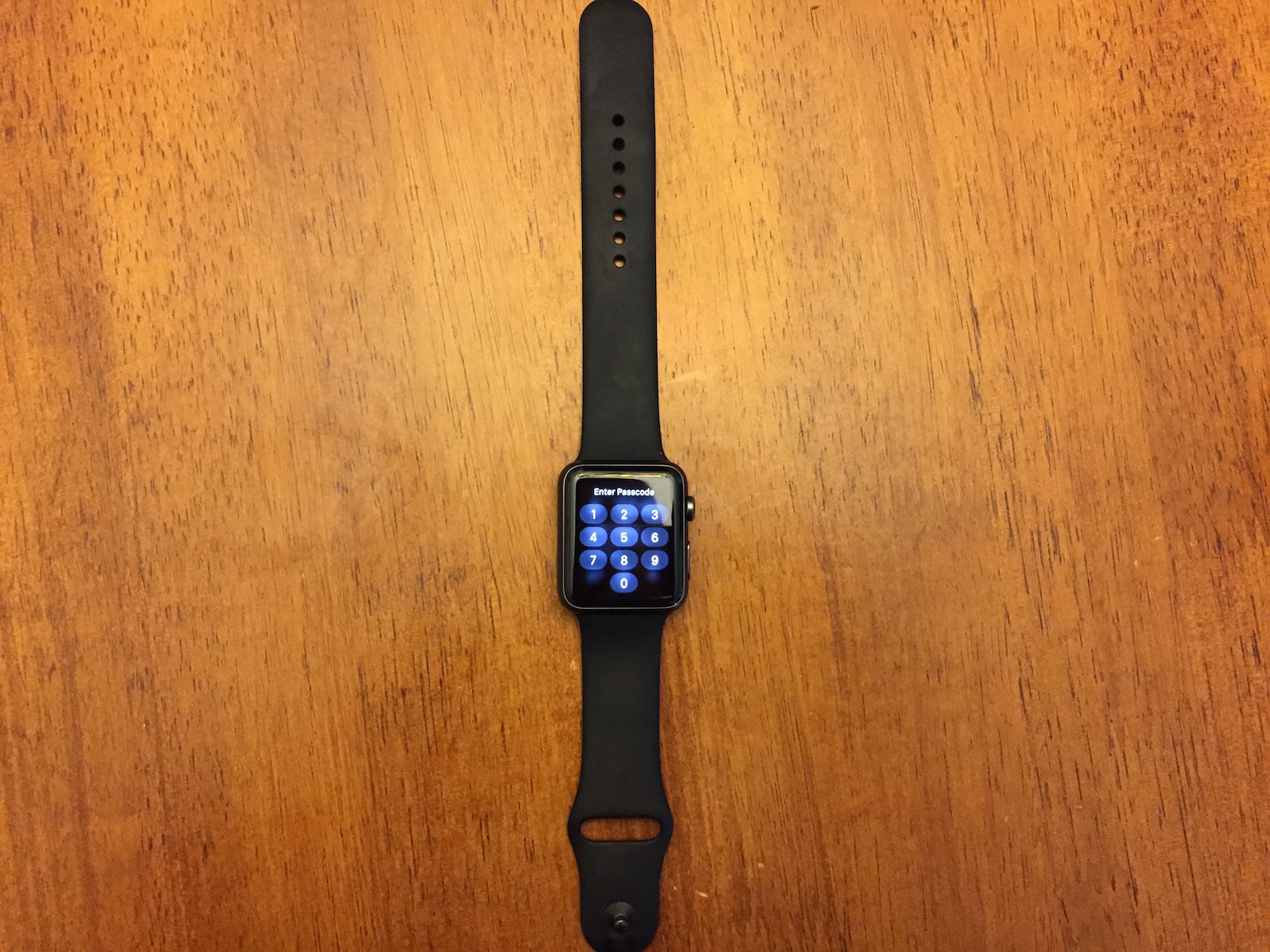 Why do this? You may find the Apple Watch easier to put on this way, because you can grasp the top band with your fingers and then hook your thumb into the peg to guide it to the desired sizing hole. 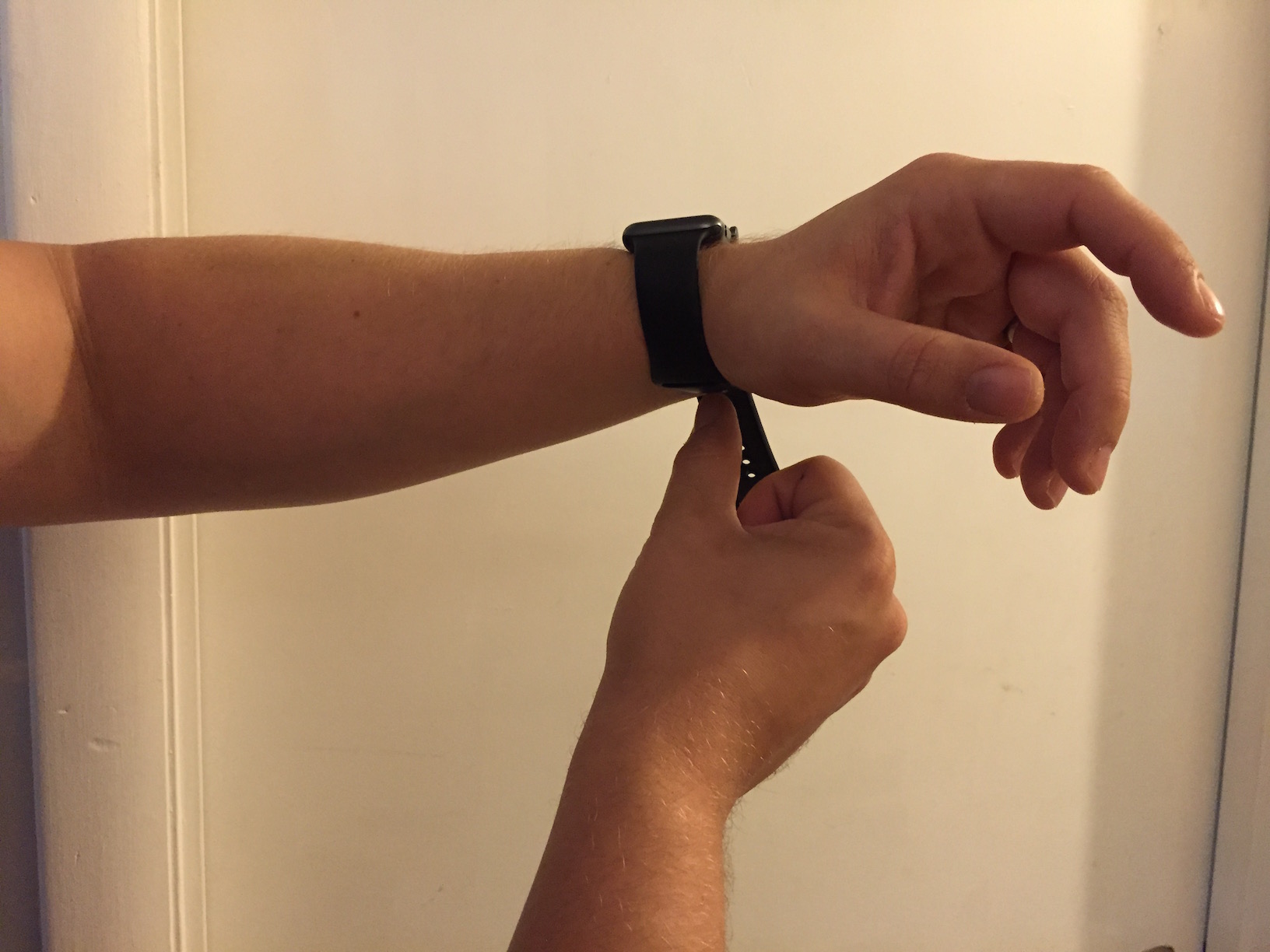 This approach may snag arm hair or pinch skin differently when you slide the end of the band into the slot. For some of us, it was more painful; for others, less so.

Upside Down — This one comes courtesy of developer Craig Hockenberry. Do you like scrolling with the Digital Crown (as opposed to swiping on the screen), but find that scrolling with your index finger feels unnatural? 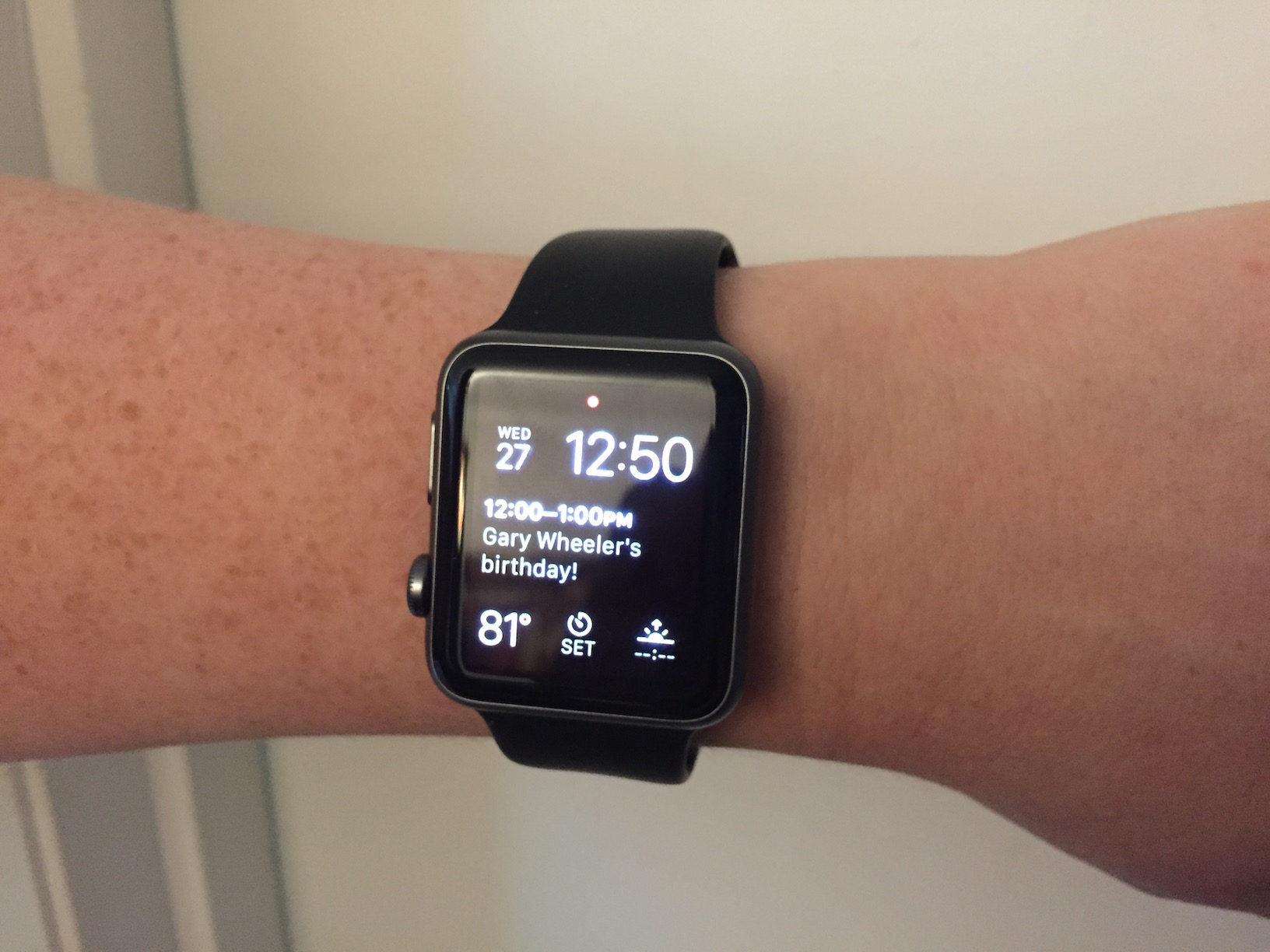 This setup makes it easy to scroll and press the Digital Crown with your thumb. On the downside, the crown may dig into your arm.

Underhanded — Back in “Apple Watch First Impressions” (27 April 2015), Adam Engst lamented, “It doesn’t seem that you can wear the watch on the inside of your wrist, since its accelerometer doesn’t reliably detect that you’ve raised the watch when it’s worn in that position.”

But it turns out that you can, with some caveats. Unfortunately, as Adam noted, the Apple Watch can be persnickety. While raising my wrist to activate the screen does work most of the time when the watch is in this orientation, it’s not as fast as if it were on the outside of my wrist, especially when I’m sitting down (if it activates at all while I’m seated). And while the heart rate sensor usually works on the inside of my wrist, it does fail on occasion. When it works, its readings are similar to when the watch is mounted on top of my wrist.

Why would you do this? Perhaps it’s just what you’re accustomed to, maybe you want to protect the screen from scratches or other damage, perhaps not having to turn your wrist over is helpful in your profession, or maybe you have a tattoo on the outside of your wrist that prevents the heart rate sensor from functioning (see “Apple Confirms that Tattoos Block Apple Watch Sensors,” 4 May 2015). 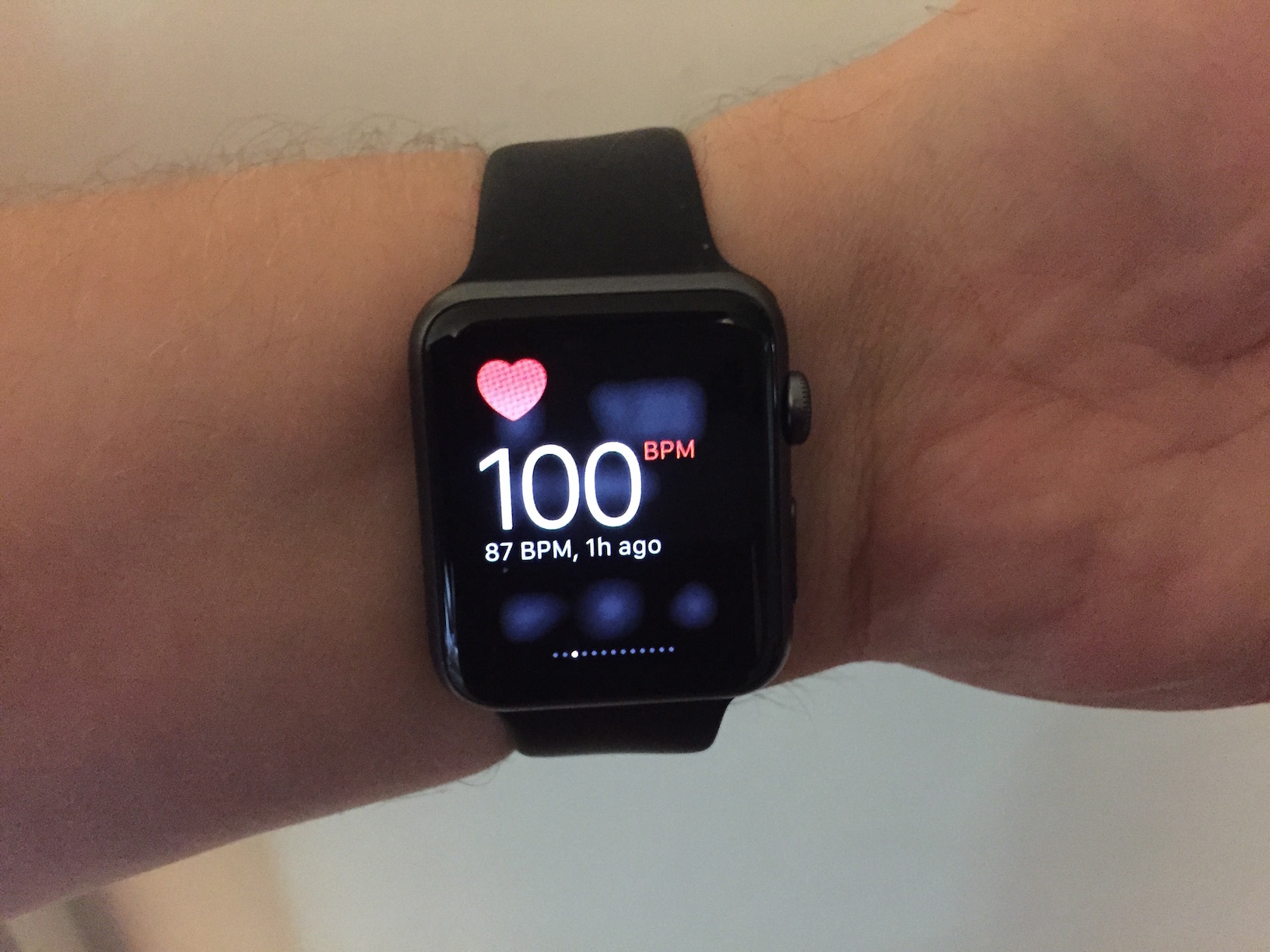 Ultimately, there is no wrong way to wear the Apple Watch, thanks to Apple’s design forethought with the bands and watch body orientation. Feel free to experiment with these approaches to see if one of them proves more comfortable than the standard method, and if you discover yet another way of wearing it, let us know in the comments.