Remember Mac OS X 10.6 Snow Leopard? For many people, Snow Leopard was a high point for OS X, focusing on performance and stability. The time has come again: while Apple made much of the fact that 55 percent of active Mac users are now running 10.10 Yosemite, there has been a strong undercurrent of discontent with Apple’s prioritization of design and features over polish and stability. Apple would never say this out loud, but mix snow with Yosemite, and you get OS X 10.11 El Capitan, available for developers today, slated for a public beta in July 2015, and due “this fall.”

What Apple will say is that “OS X El Capitan builds on the groundbreaking features and beautiful design introduced in OS X Yosemite, refining the experience and improving performance in lots of little ways that make a big difference.” Changes will focus on two areas: user experience and performance.

Performance — There’s not much to say here, because from the user perspective, more performance is both always appreciated and, once appreciated, largely ignored. Performance gains simply become the new normal, and you forget that something that was once painfully slow no longer is.

Arriving in El Capitan is Metal, a high-performance graphics API that first appeared in iOS 8 last year. With Metal, developers can give games and other graphically intensive apps more direct access to the graphics processor, enhancing system-level graphics rendering by up to 50 percent. Metal could be a boon for game publishers in particular, giving the Mac a leg up in a world where it has traditionally had a hard time competing.

User Experience — The changes you’ll see — and perhaps appreciate more — fall into this category. But even still, they’re relatively small, and are focused on making it faster and easier to use OS X and Apple’s apps. 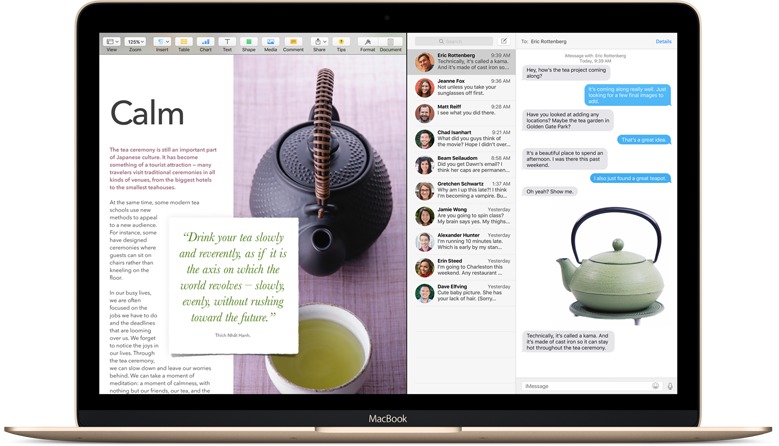 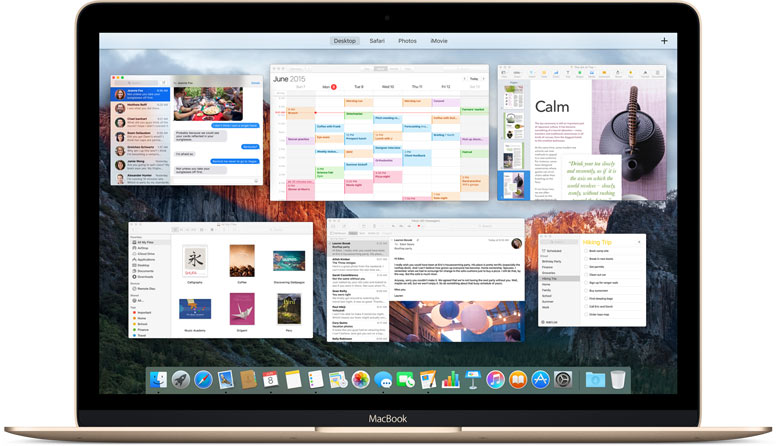 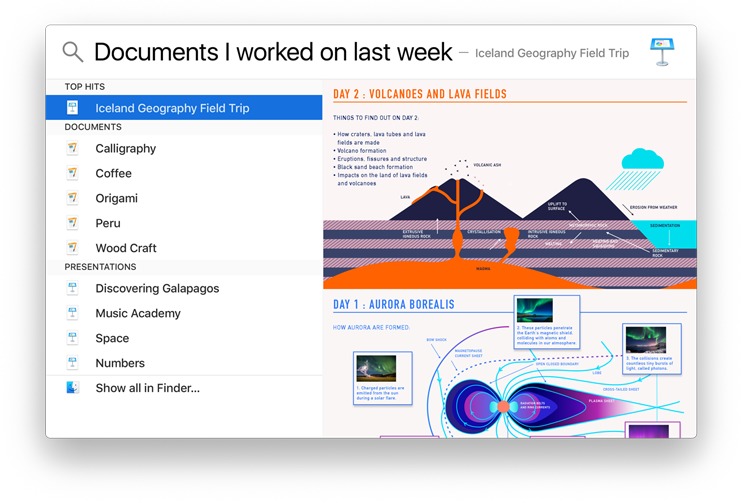 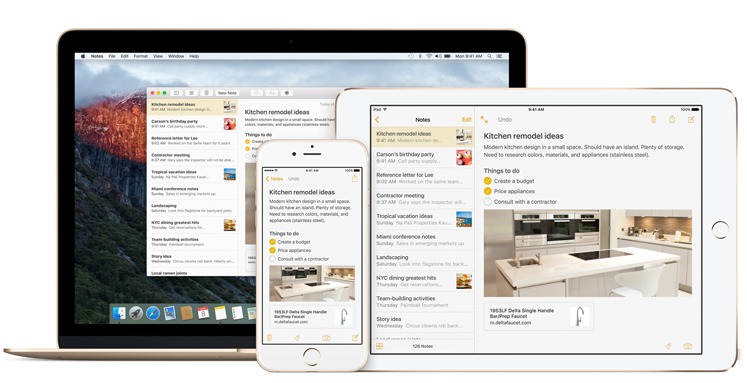 Details — At the moment, all we know about El Capitan’s availability is that it will arrive “this fall” and will be free. Give Apple’s past performance, that points toward a mid-to-late October release. Nothing was said about hardware compatibility at the keynote, but it turns out that El Capitan will run on all Macs that run Yosemite, Mavericks, and Mountain Lion. That’s an impressive record of backward compatibility.

We’re happy that Apple has seen fit to pull back from the features in OS X in order to focus on refining and polishing what’s already there. Here’s hoping that El Capitan also squashes some of the bugs that have persisted through the intermediate versions of Yosemite.