At its fall media event, Apple unveiled a host of new bands to complement the Apple Watch — including a new luxury entrant — as well as a 16 September 2015 release date for the next version of the device’s software, watchOS 2.

Unveiled several months ago at WWDC (see “Apple’s watchOS 2 to Gain Native Apps, Third-Party Complications,” 8 June 2015), watchOS 2 can run native apps on the watch instead of being just a front end for apps on the iPhone, as in the current watchOS. Several native apps were mentioned, including iTranslate and GoPro, and Dr. Cameron Powell of AirStrip Technologies demonstrated an AirStrip app that lets doctors review patient information during rounds, access real-time vital statistics, and communicate with other professionals, all with HIPAA privacy measures in place. He also demonstrated Sense4Baby, an app (in coordination with a custom
Sense4Baby sensor) that can record a pregnant woman’s heart rate, the baby’s heart rate, and the rate of any contractions — while allowing the pregnant woman to listen to the baby’s heart — and send that to a physician. 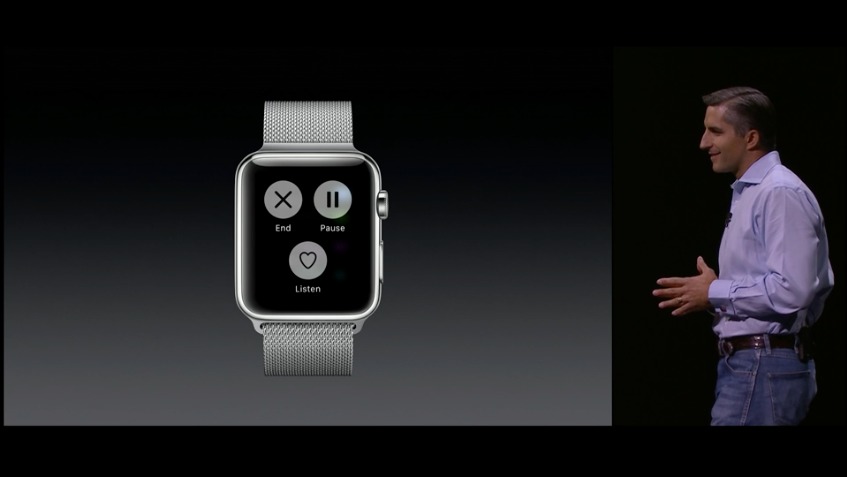 The Apple Watch’s internals aren’t changing yet (most likely we’ll see that next year), but Apple did add two colored aluminum finishes, gold and rose gold. Also added to the lineup are an assortment of additional bands, including lavender, antique white, stone, midnight blue, orange, and (PRODUCT)RED sport bands, and a two-toned leather Classic Buckle in black or saddle brown. 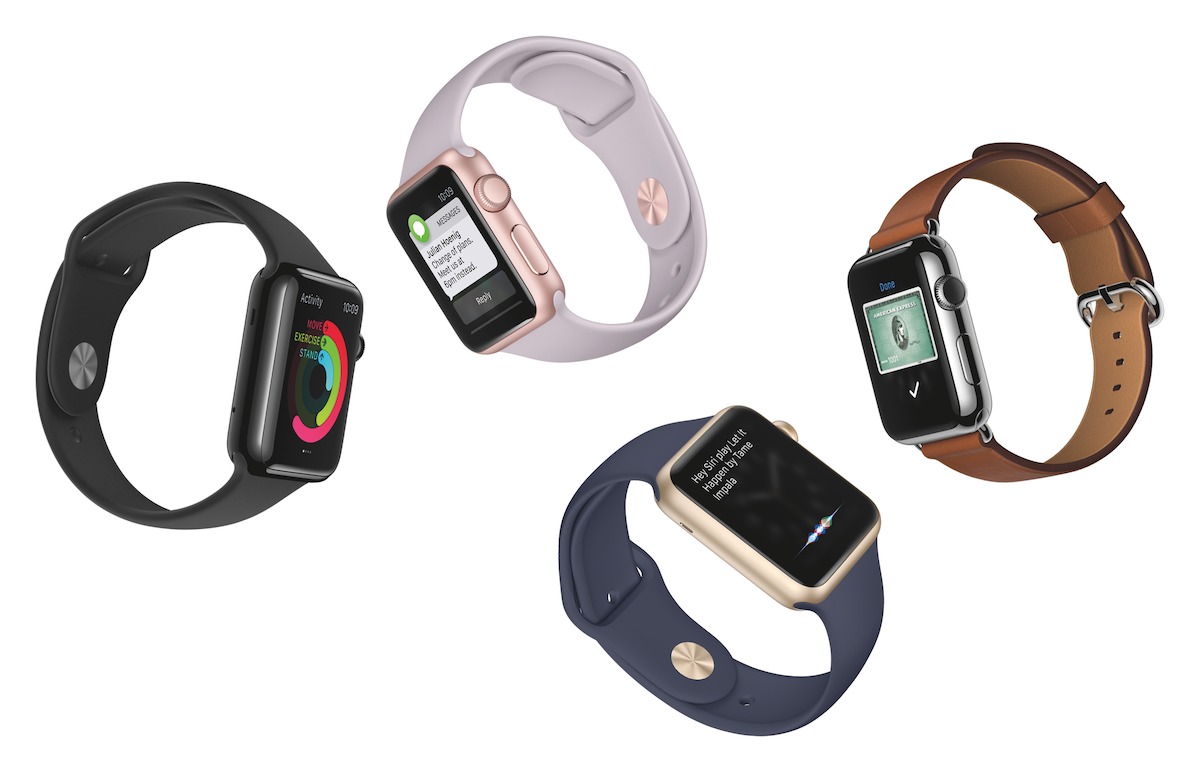 For the luxury market, Apple Watch Hermès editions not only offer a stainless steel case and three leather band styles, but also a custom Hermès watch face to match. Prices range from $1,100 to $1,500.

The new models are available now; the Hermès models will be available in October 2015, but only in select Apple retail stores.