You’ve undoubtedly noticed more and more TidBITS articles penned by Julio Ojeda-Zapata, and we’re pleased to announce that we’ve drawn him into our orbit as a contributing editor, joining Jeff Carlson, Joe Kissell, Michael Cohen, Rich Mogull, and Agen Schmitz. By day, Julio is a mild-mannered technology reporter for the St. Paul Pioneer Press newspaper and its TwinCities.com sibling site, where he writes the Your Tech Weblog. 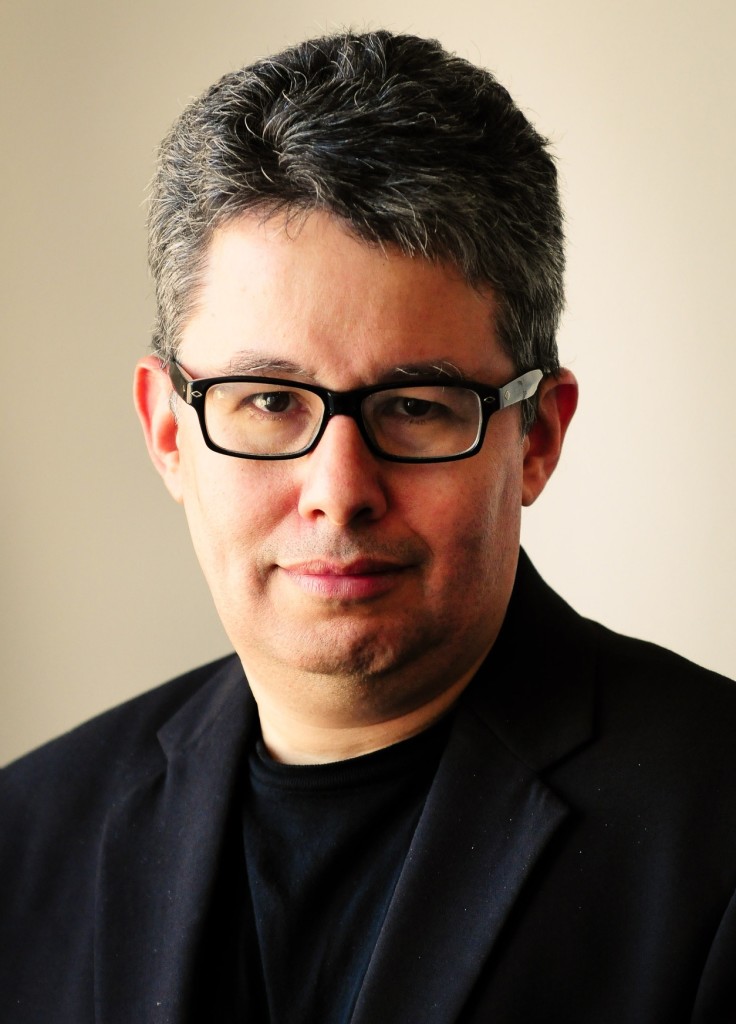 But in his off hours of late, he’s been doing a heroic job of covering a wide variety of technology topics for TidBITS. In particular, I’ve been grateful for his coverage of non-Apple products, since although we direct most of our focus on Apple, I think it’s essential to remain aware of the broader industry, and of what competitors like Amazon, Google, and Microsoft are doing. Equally important for us is that Julio has been enthusiastic, amiable, and responsive — qualities that are all too rare in the Twitter age of typing without thinking.

Born in Quito, Ecuador, and raised in San Juan, Puerto Rico, Julio is now in the wintry climes of Saint Paul, Minnesota, where he lives with his wife and son. We’ve had the pleasure of meeting Julio in person at one of the late, lamented Macworld Expos, and now we have one more reason to visit the Twin Cities of St. Paul and Minneapolis.

So the next time you see Julio’s byline under an article you find useful, let him know that you appreciate his efforts in a comment.