Apple Music, iCloud Music Library, and iTunes have plenty of problems already, but this latest bug is proving costly. Many iCloud Music Library and iTunes Match users are finding that, when they add their own music to their cloud libraries (as opposed to adding tracks from the Apple Music library), these songs automatically download to iOS devices linked to their accounts. If you have a lot of music and that download happens over a cellular data connection, it could get expensive.

I use a test library for Apple Music, on my MacBook, that links to my iPad and iPod touch. (My main library syncs to my iPhone via USB because I don’t trust it to the cloud.) I first spotted this issue a week ago, when I saw that 4 GB of music that I had added to my test iCloud Music Library had appeared on both my iPad and my iPod touch without my choosing to download it. Since the music downloaded locally over Wi-Fi, it had no effect on my mobile phone bill. However, other users have reported costly data overages on their iPhones, as new music has eaten up their monthly allowances. And even for those people with very large
or unlimited data plans, downloading a lot of music could drain your battery at an inopportune time.

If you use Apple Music or iTunes Match, and add music manually to your library, you should protect yourself against surprises on your phone bill. Go to Settings > Music and turn off Use Cellular Data under Streaming & Downloads. Many people have left this option on in the past, in order to be able to grab an album from the cloud from time to time, or to stream Apple Music. My advice is to leave the setting off until Apple fixes this bug, and turn it on temporarily for those specific purposes.

If you’re perturbed by the amount of space that’s being occupied by this automatically downloaded music on your device, you can recover space. Go to Settings > General > Storage & iCloud Usage. Under the Storage header, tap Manage Storage, and then Music. You can swipe All Songs from right to left to delete all locally stored music, or you can delete the music for particular artists in the same way. 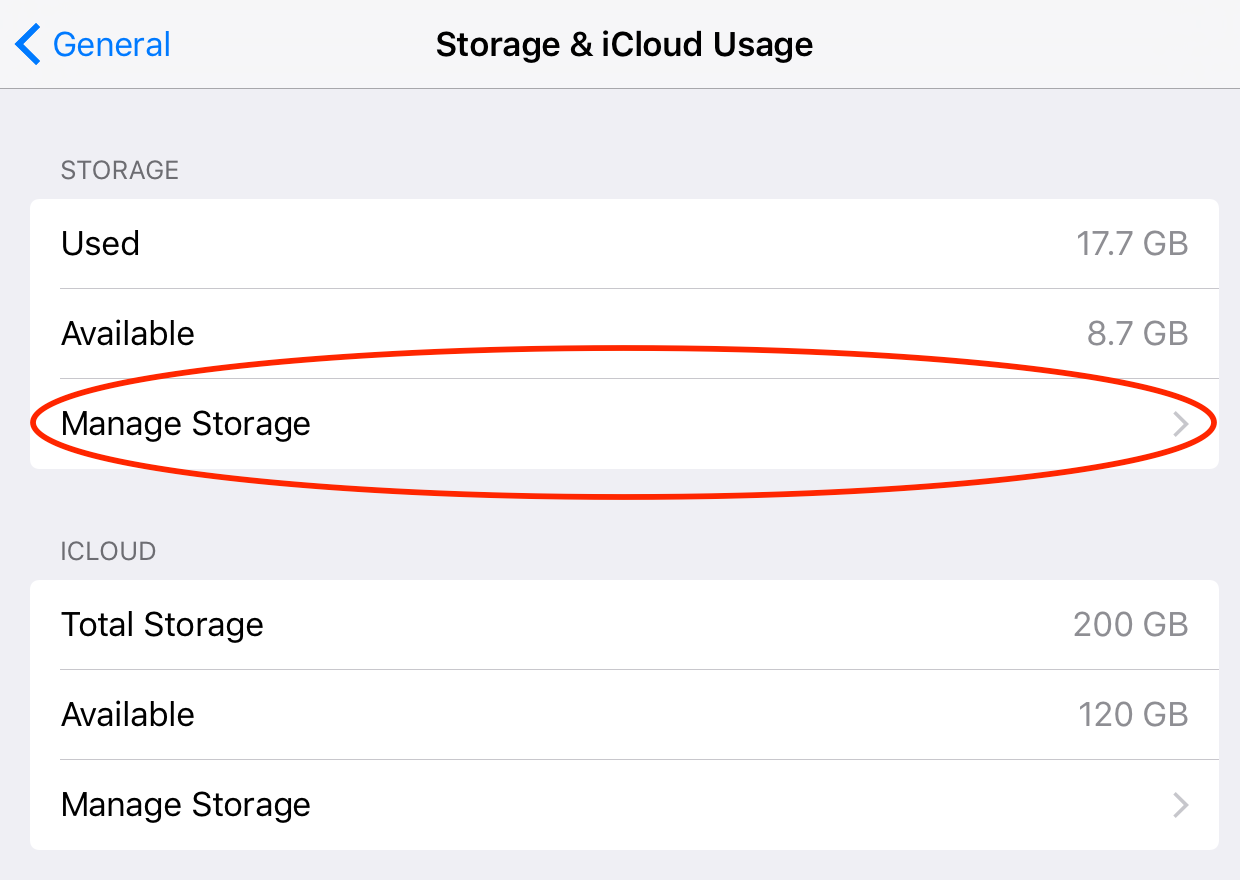 One user posted a comment to the article on my Web site explaining how he was able to stop these downloads from happening. It’s a multi-step process that involves unlinking the device from iTunes
in the Cloud, and performing some other operations. I haven’t tested it, so try it at your own risk.

I’ve filed a bug report with Apple, and the iTunes engineers have contacted me to collect log information from my devices. I hope they get to the bottom of this bug soon, although it still exists in the beta of iOS 9.3. For me it was just an annoyance, but it’s hitting many other people directly in the wallet.