Google has made a freebie of its Nik Collection, a set of advanced Mac and PC photo editing tools that, until last week, cost $150, and at one time went for $500. The company is issuing refunds to those who purchased the suite in 2016.

The seven Nik Collection editing tools, a part of Google’s 2012 acquisition of Nik Software, work both as standalone apps and as plug-ins for Adobe’s Lightroom and Photoshop programs, as well as for Apple’s now-defunct Aperture, which some still use. The full download is 590 MB.

The Nik Collection tools are: 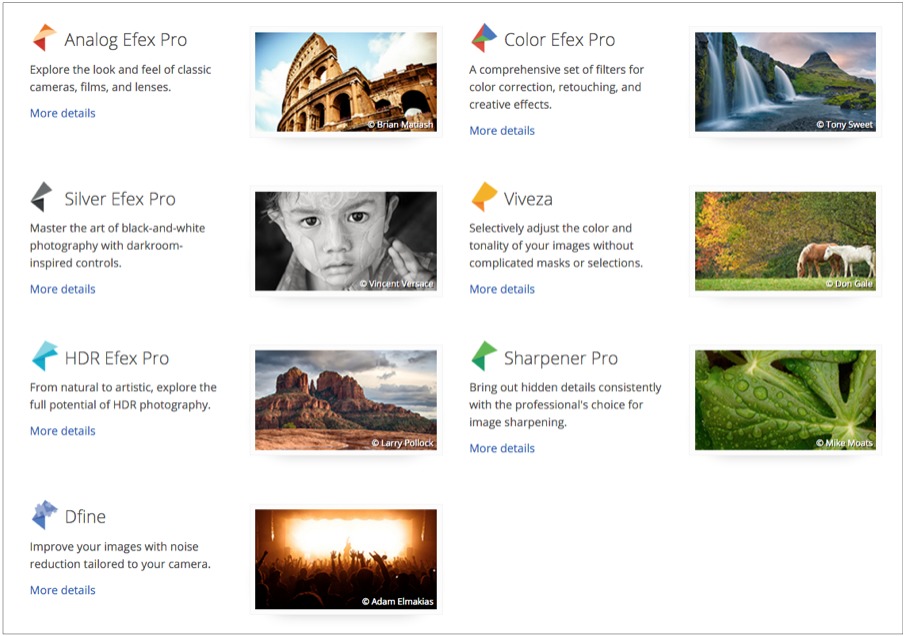 Google has not said whether it will continue to update the Nik Collection, but it seems to be signaling that the suite has now become abandonware.

In a Google+ post, the company wrote, “As we continue to focus our long-term investments in building incredible photo editing tools for mobile … we’ve decided to make the Nik Collection desktop suite available for free, so that now anyone can use it.”

Mac and iOS users should probably not wait for the collection to spawn Apple Photos extensions any time soon.

Google’s Nik Software buyout has been a mixed blessing for photography enthusiasts in recent years. The acquisition included Snapseed picture-editing apps for iOS and Mac. But in 2013 Google killed the Mac version (along with a PC version) even though Nik had announced the product only about a year earlier, just before being acquired. Google has said it will continue upgrading its Snapseed iOS app (a
universal app with full iPad compatibility) along with an Android version, though.

Google also used the Nik technology to turbocharge the photo editing controls that were a part of its Google+ social network. But those advanced tools later vanished, replaced with far simpler ones when Google+ Photos transformed into the standalone Google Photos service.

In a semi-related development, Google in February 2016 announced that it’s shutting down its Mac- and PC-based Picasa photo organizing apps, which it acquired when it bought out Picasa, Inc. in 2004.

Unfortunately, the Nik Collection is entirely disconnected from Google Photos and Snapseed, making it awkward for Google fans wanting to use all of the above.

Still, free is free, and there’s no reason not to get the app suite while it’s there for the taking — and it might not be in the future if, indeed, Google has no further plans to upgrade this product.

But casual photo editing buffs beware: the Nik Collection is not entry-level stuff, like Google Photos and Apple’s Photos. The Nik apps have daunting interfaces and steep learning curves. For the average user, the suite may be overkill. 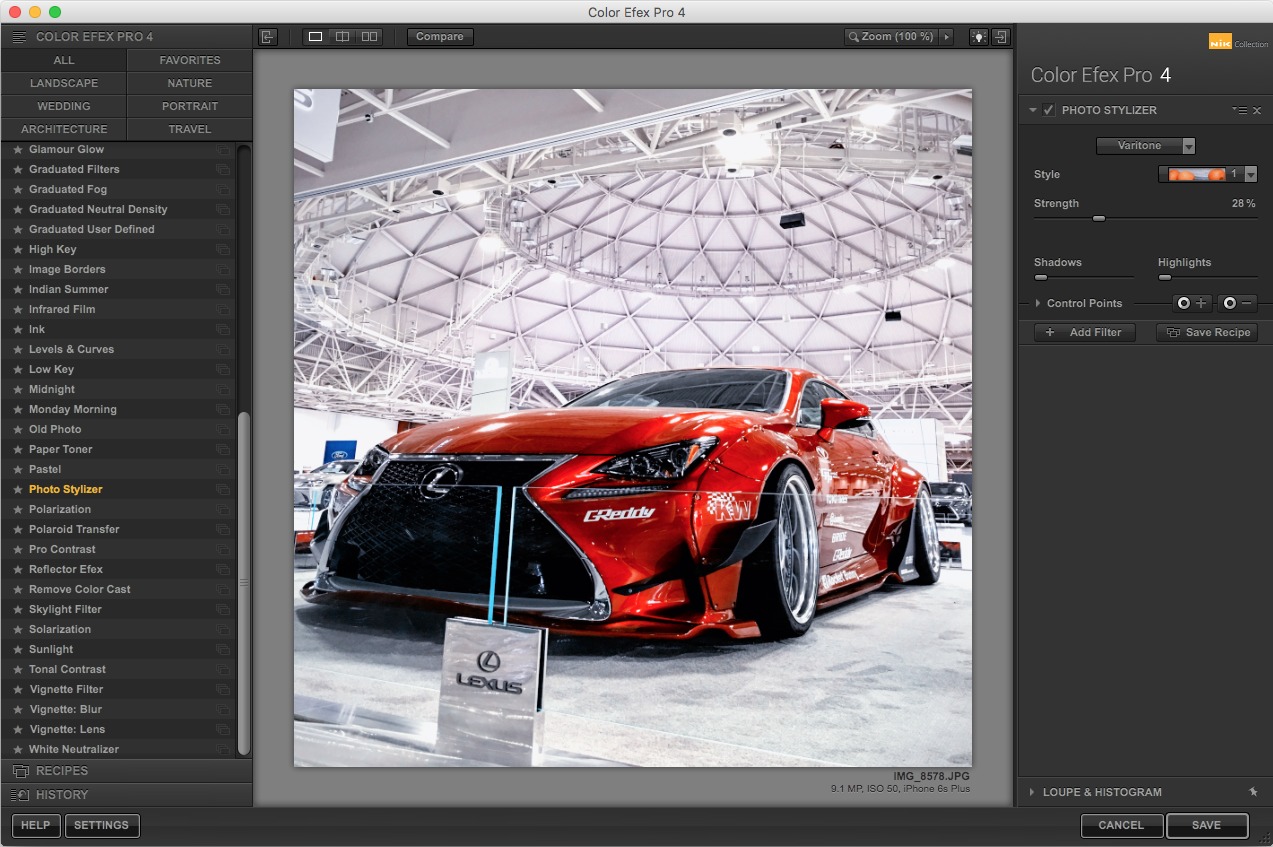 Nor is the Nik Collection a single, integrated product, meaning that you have to open and close these tools sequentially if you are doing heavy surgery on an image. This is true regardless of whether the tools are being used in a standalone capacity, or as Lightroom and Photoshop plug-ins.

And the suite’s total lack of integration with Apple Photos may be a deal-breaker for many Mac-based picture enthusiasts.

But for those who like experimenting with a wide range of editing tools on their Macs, the Nik Collection is now an amazing bargain.

Comments About Google Gives Away Its Nik Collection Photo-editing Apps