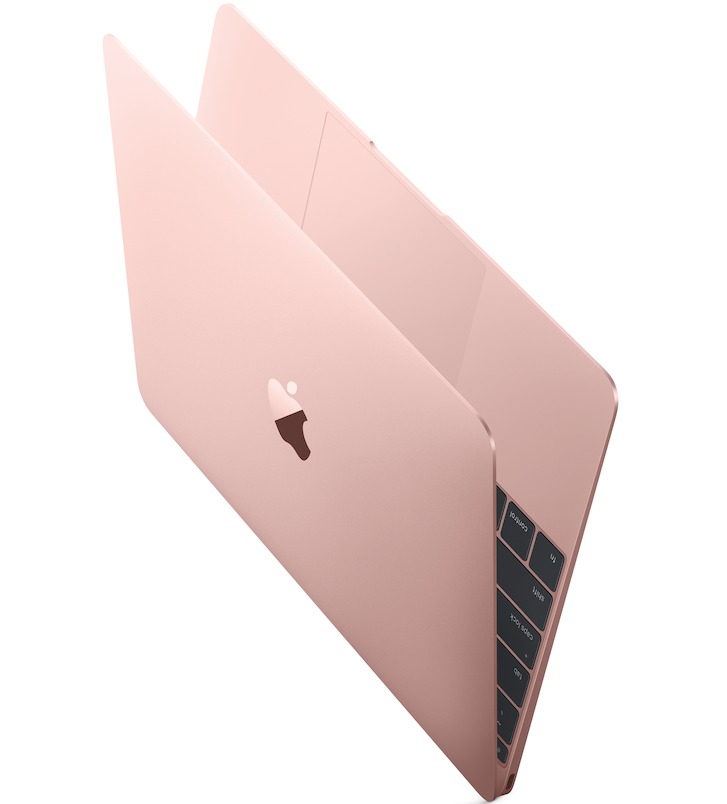 If the 12-inch MacBook doesn’t meet your needs, Apple also announced that the 13-inch MacBook Air now comes with 8 GB of RAM standard, as opposed to the previous 4 GB in the base model.

Regardless of which MacBook you choose, you’re stuck with 8 GB of RAM, but it’s clocked at 1866 MHz this year, as opposed to last year’s 1600 MHz speed.

While storage capacities are the same as last year, Apple claims that the speed of the flash-based storage has increased, though it doesn’t specify by how much. In The Verge’s testing, write speeds are 80 to 90 percent faster, though read speeds aren’t appreciably better than last year’s model.

Both 12-inch MacBooks have been upgraded to Intel HD Graphics 515, which Apple claims is up to 25 percent faster than the Intel HD Graphics 5300 used in last year’s models. The built-in Retina display is the same as last year, supporting resolutions of up to 2304 by 1440 at 226 pixels per inch.

Unfortunately, the new 12-inch MacBook is stuck with the same paltry 480p FaceTime camera as last year’s model, notably worse than the 720p FaceTime HD cameras in Apple’s other laptops.

We still find the 12-inch MacBook to be a perplexing product. While we were willing to categorize last year’s model as a design experiment, much like the original MacBook Air, the 2016 model doesn’t address many of the fundamental complaints about the original — namely, the single USB-C port that even our portable pro, Julio Ojeda-Zapata, finds frustrating (see “MacBook Accessories Reduce Single USB-C Port Inconvenience,” 10 March 2016). To add to that frustration, USB-C accessories are limited, and if you plug in a poorly designed cable, it could fry your computer.