Hot on the heels of Smile’s revamp of TextExpander (see “TextExpander 6 Adds Teams and Subscription Billing,” 6 April 2016, and “Smile Brings Back Standalone TextExpander, Reduces Subscription Price,” 13 April 2016), the software company has unveiled updates to PDFpen and PDFpenPro, its PDF editing apps for Mac, taking them both to version 8. Both apps are compatible with OS X 10.10 Yosemite and later. 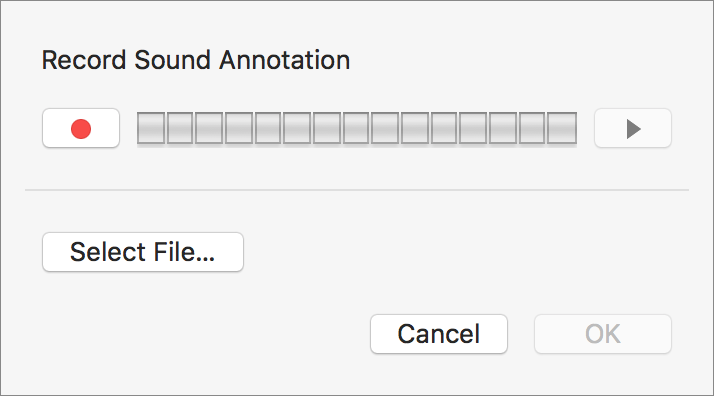 The apps now offer a new measuring tool, enabling users to get measurements of practically anything on the page: for example, if you want to how know far the chapter opening of your novel manuscript is from the top of the page, it’s just a drag away. 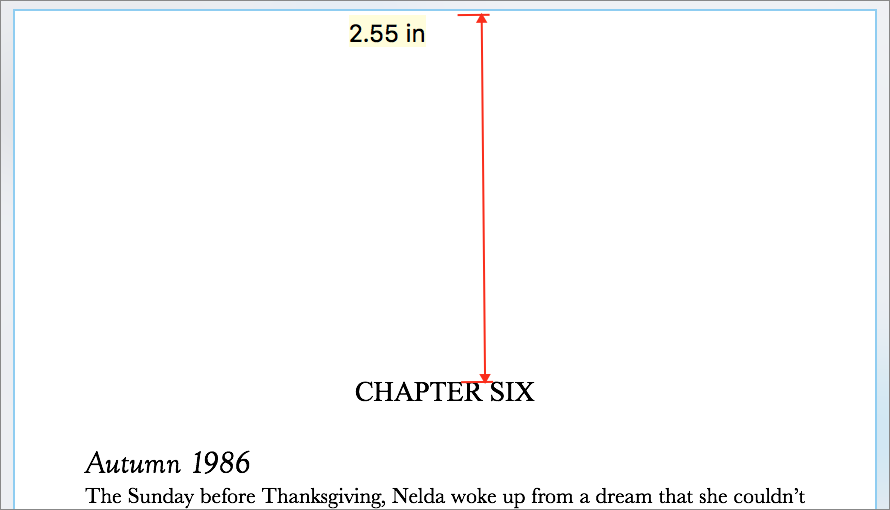 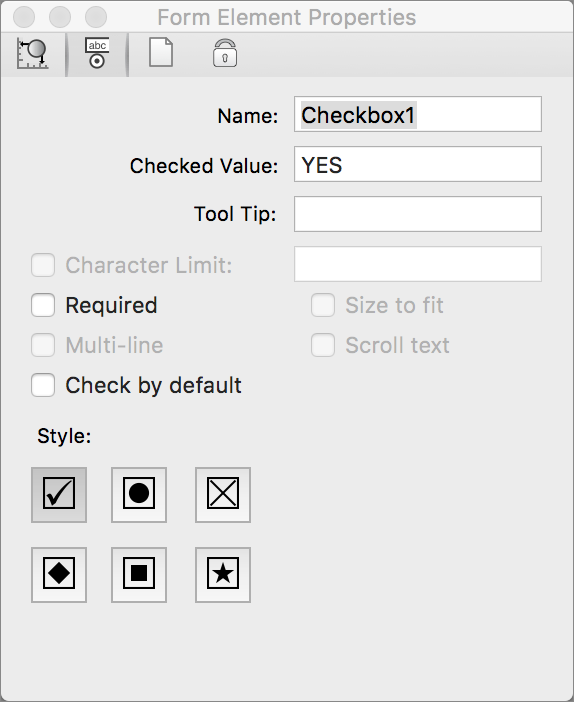 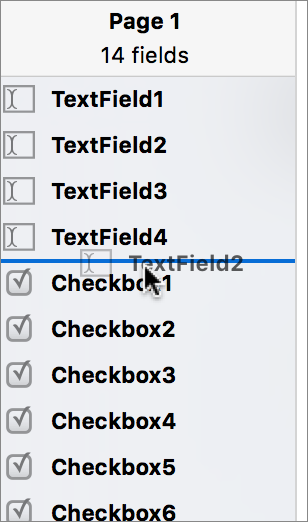 A number of existing features also received enhancements. Microsoft Word export, available in both apps, no longer requires an online connection as it did in version 7. Similarly, Excel export, a PDFpenPro-only feature, can also be performed offline.

Also enhanced is the apps’ document-signing capability. In addition to the interactive signature fields supported by the previous versions, users can now create and validate digital signatures. Such signatures can employ self-created certificates or AATL (Adobe Approved Trust List) certificates.

Both apps are available from Smile, with PDFpen priced at $74.95 and PDFpenPro at $124.95. Upgrades for single user versions of PDFpen and PDFpenPro each cost $30 (those who purchased either PDFpen 7 or PDFpenPro 7 after 1 January 2016 are eligible for free upgrades). In addition, PDFpen owners who want to step up to the advanced features of PDFpenPro can do so for $50. Family packs and office packs are also available.