Streaming video can quickly consume large amounts of data on modern 4G LTE networks, which rival or exceed most home DSL throughput. Netflix has made a change to its mobile apps for iOS and Android to throttle streaming rates to 600 Kbps over cellular networks. But you can change it. 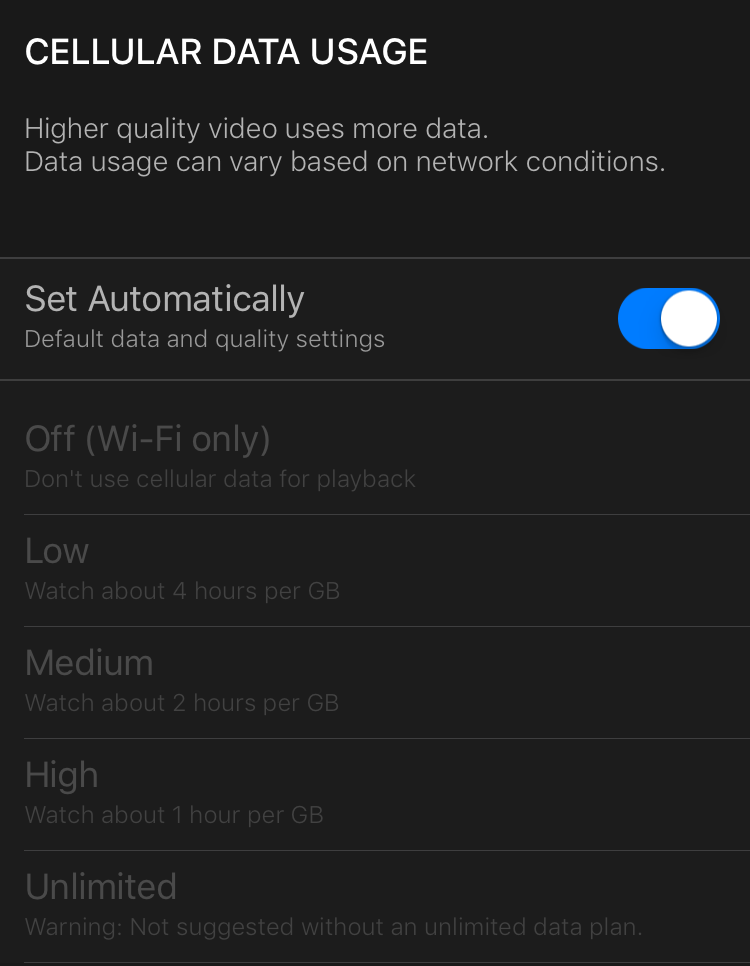 This update comes in response to Netflix admitting in March 2016 that it was throttling users to the same rate on AT&T, Verizon, and other cellular networks around the world, and had been doing so for over five years. At the time, Netflix said that throttling was to “protect consumers from exceeding mobile data caps.” (Netflix didn’t throttle on T-Mobile and Sprint, which slow most customers’
connections down to a relative crawl instead of charging overages.)

iOS has a lot of cellular data controls that let you choose which kinds of activities, and even which apps, may use data on mobile networks. That’s one way to approach it, though the controls are typically coarse: an app either can use cellular or not. 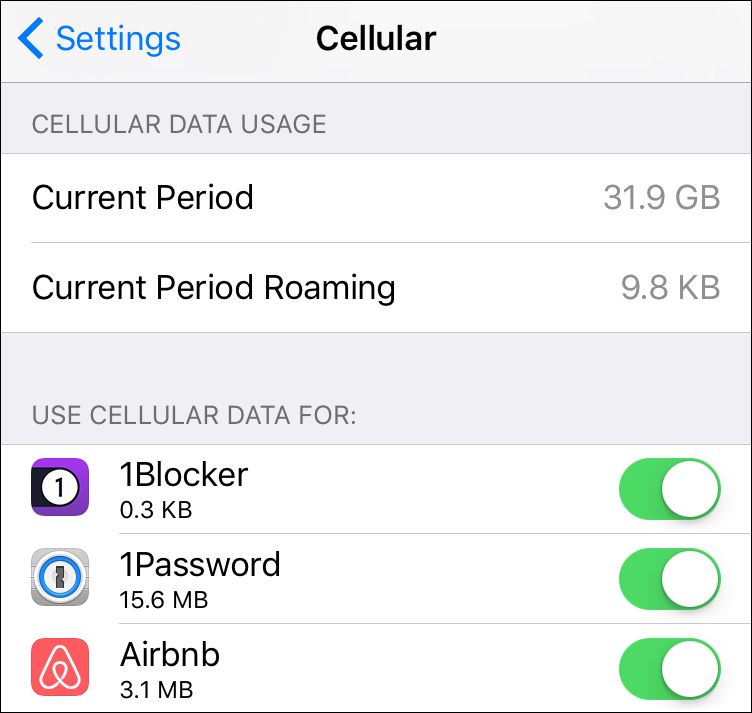 Some people who have flipped a lot of those mobile data switches to the Off position were taken aback by overage bills because of iOS 9’s Wi-Fi Assist feature, which switches back and forth to cellular when you’re using flaky Wi-Fi. When Wi-Fi Assist is engaged, iOS isn’t supposed to use data for background apps, email attachments, or third-party streaming audio or video
— but it’s not clear that iOS honors that setting all the time. (You can disable Wi-Fi Assist in Settings > Cellular below what can be a long list of cellular-capable apps, where iOS also displays the amount of data you’ve used since the last time you reset cellular usage statistics.) 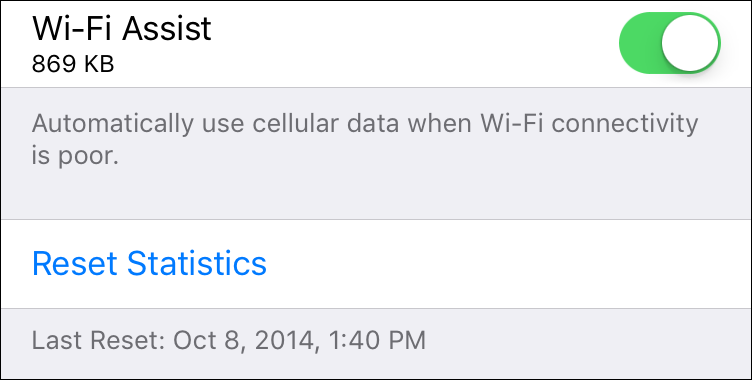 Netflix’s intentions were good. Although it does cost the company something to stream more data to you, that amount is tiny compared to the expense of the licensing rights to the media you’re watching. Netflix is more concerned about keeping you as a subscriber, rather than you canceling out of anger when you get an excessive bill for which the Netflix app gets fingered. But Netflix should have disclosed this earlier and provided the kind of control it now offers in its apps.

I like the data-unit terms in which Netflix puts the change. It notes in its blog post that at 600 Kbps, your device will transfer about 1 GB of data for about 3 hours of movies or TV programs. Or, conversely, about 300 MB per hour watched.

Netflix has turned this option on by default in the new app version released 4 May 2016. You can find the option in the app by tapping the menu button, and swiping down to find and tap App Settings. Cellular Data Usage is the only setting shown in App Settings at the moment in iOS.

The option reduces quality by some amount over unthrottled mobile viewing, but how much of that can the average iPhone or iPad viewer perceive? It’s hard to tell, because an action movie may show motion or color-field artifacts more readily, but it depends on lighting conditions and how far you’re holding or propping up your device from your eyes, as well as your visual acuity.

Some carriers offer unlimited data plans, notably T-Mobile, in which case you might tap Set Automatically to turn the setting off and then pick Unlimited. T-Mobile, by the way, has its own data optimization approach called Binge On, which it enables by default on every service plan, including unlimited plans. T-Mobile degrades streaming video but doesn’t count it against your data usage if you have a metered plan. It’s not clear how Netflix’s throttle and Binge On will interact in affecting video quality. (Binge On can be disabled.)

Cellular Data Usage has four options besides Set Automatically and Unlimited. The Off (Wi-Fi Only) setting prevents the app from using mobile data, no matter how you’ve configured the iOS setting for the app. Or you can pick Low, Medium, or High, which correspond to what Netflix reports as consuming 1 GB in 4, 2, or 1 hours (250 MB, 500 MB, and 1 GB per hour). That data usage corresponds to rates of roughly 500 Kbps, 1 Mbps, and 2 Mbps. Netflix’s help document on data usage shows its top rate for standard definition (SD or 480p) quality is 3 Mbps and, for HD (1080p), 5 Mbps.

In December 2015, the company told Variety that it was about to re-encode its videos with different levels of compression depending on the video’s content. It said that “My Little Pony” takes about 1.5 Mbps for HD, and it shrunk its in-house show, “Orange Is the New Black” from 5.8 Mbps to 4.6 Mbps without a loss in quality. That means that, with the same throughput, you can get a more detailed, less blurry stream. Streaming services including Netflix are always looking for improvements like this, and new video-encoding algorithms could reduce data rates even further.

If you’re not on an unlimited plan, I recommend sticking with Set Automatically. It’s exactly what you’ve gotten for as long as you’ve used a Netflix mobile app, so unless you dislike that quality and want an improvement, there’s no reason to change. And in the weeks and months to come, it might just improve without you doing a thing.