Apple has long paid attention to the burgeoning markets of Asia. And well it should, given that the combination of Greater China, Japan, and the rest of Asia Pacific brought in more revenue than the Americas in Q2 2016 (and way more than Europe). Even so, Apple has lately been in overdrive to increase its foothold on the continent, with CEO Tim Cook touring India and China and the company making some major plays in the region.

The first move came on 13 May 2016, with Apple making a surprise $1 billion investment in Chinese car-hailing firm and Uber competitor Didi Chuxing. Apple said the deal would help further its understanding of the Chinese market, and given that the iTunes Store and iBooks Store were shut down in China recently, it’s likely that Apple hopes the investment will be seen positively by the Chinese government. The move also stoked rumors about Apple’s car development, with wilder speculation suggesting that perhaps Apple has some self-driving car plans up its sleeve. It’s more likely that Apple is interested in access to the local mapping data from Didi
Chuxing.

Apple then went on a three-day binge of international announcements, with full press releases promoting a version of GarageBand with added Chinese instruments, an iOS app development and design accelerator in India, and a new Maps-focused development office also in India.

GarageBand Goes Chinese — The first of Apple’s announcements came on 17 May 2016, with the company promoting an update to GarageBand with a full press release touting the addition of traditional Chinese instruments and 300 Apple-created Chinese musical loops.

To play with these Chinese instruments on the Mac, first update GarageBand to version 10.1.2. Then, look in GarageBand’s Library for a new Chinese Traditional category with three instruments you can download: Chinese [Drum] Kit, Erhu, and Pipa. To access the Chinese loops, choose View > Show Apple Loops, and search for “chinese”. Like the instruments, you’ll have to download the loops in GarageBand. 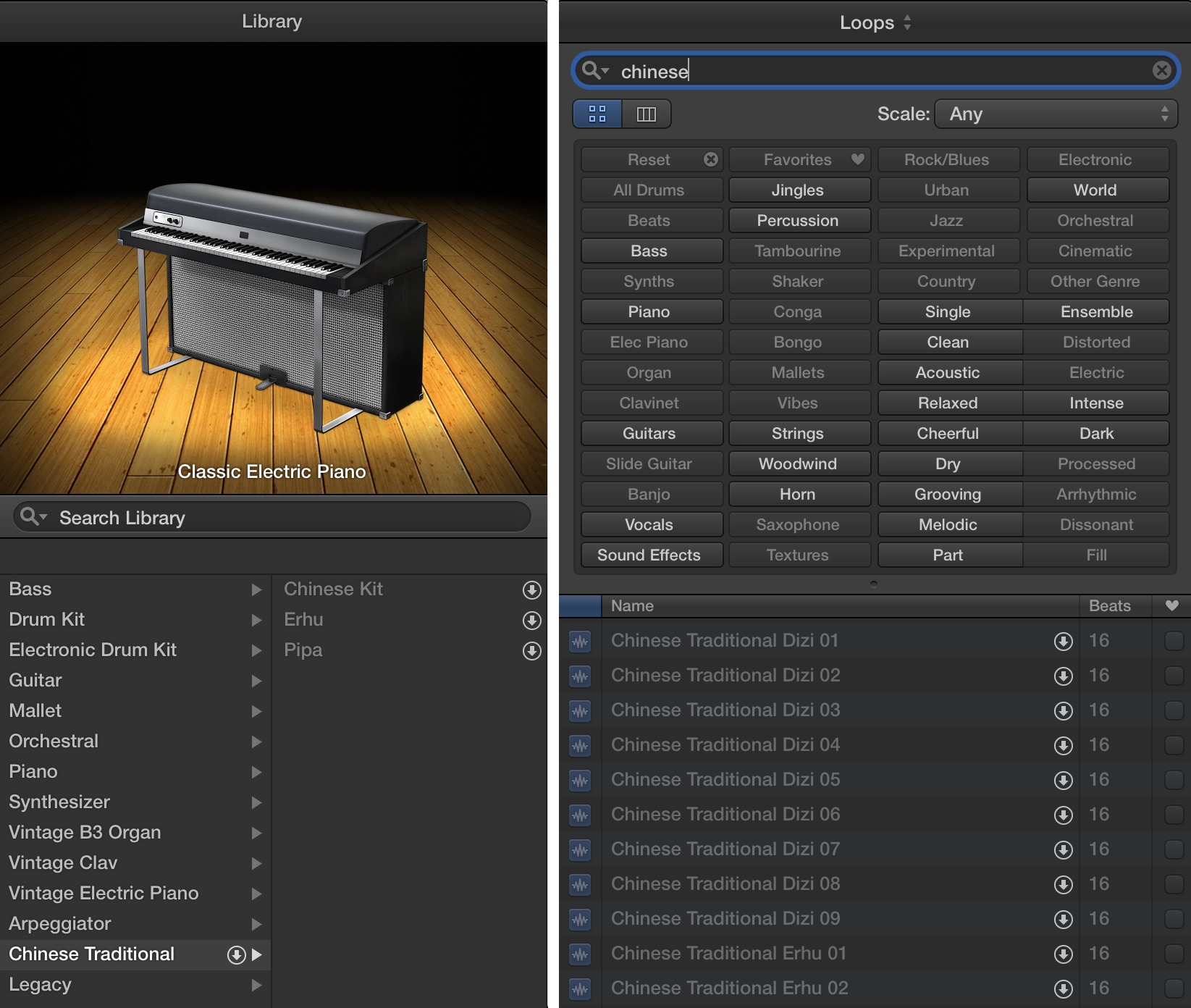 In GarageBand 2.1.1 for iOS, the Chinese sounds are hidden. To access them, open a song, tap the gear in the upper right, go to Song > Advanced, and turn on Chinese Instruments. GarageBand for iOS also now features two new Chinese templates for Live Loops and new sharing options to popular Chinese social networks QQ and Youku. 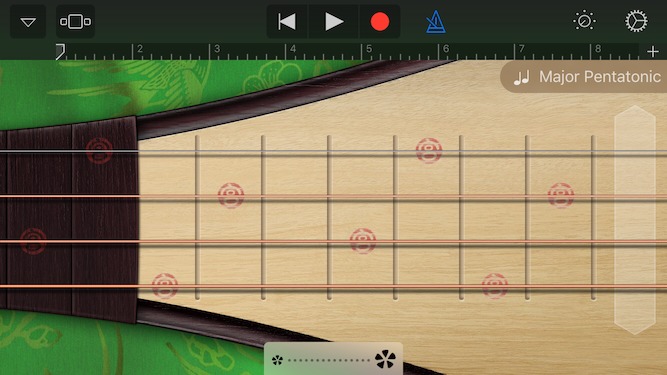 Even if you’re not interested in Chinese music, you can do some cool things with the instruments. YouTube user iPhonedo recreated the Game of Thrones theme song with them!

Apple’s Indian Initiatives — The next day, 18 May 2016, Apple announced a new iOS app development and design accelerator in Bengaluru (Bangalore), India. Bengaluru has become an Indian tech hub, boasting more tech startups than any other part of India, with over one million people in the city working in the tech sector. Apple’s team at the accelerator will “work to inspire and instruct developers on best practices, help them hone their skills, and transform the design, quality and performance of their apps on the iOS platform.”
Apple experts will also offer one-on-one app reviews for developers. Apple expects to open the iOS App Design and Development Accelerator in early 2017.

Rounding out the trio of announcements, Apple on 19 May 2016 announced the opening of a new Maps-focused development office in Hyderabad, India. Apple says the office will create up to 4,000 jobs and will accelerate development on Maps. The press release also noted that Apple supports over 640,000 iOS app developer jobs and other positions related to the iOS ecosystem.

Miao later issued what seemed to be a positive statement about Apple, but it remains to be seen whether the country will again let Apple sell books and movies there. According to Google Translate, the statement said in part:

Apple hopes to further expand its business in China, deepen cooperation in research and development and industrial chain, to provide a convenient, secure user experience for Chinese consumers.

Apple’s regulatory struggle with China is one likely motivation for Apple’s sudden focus on Asia, but another is a response to Apple’s weak Q2 2016 (see “In Q2 2016, Apple Sees First Revenue Decline in 13 Years,” 26 April 2016). “It’s a message to shareholders, saying, ‘Look, we believe in the potential of China,’” Bryan Ma, an analyst for market-research firm IDC, told The Wall Street Journal. Notorious investor Carl Icahn recently dumped his Apple stock, due to China’s “attitude” toward Apple.

After China, Tim Cook headed to India, where he partied with Bollywood celebrities and prayed at a Hindu temple. This is well within the character of Apple CEOs: Steve Jobs traveled in India in his youth, and in later years advised Facebook CEO Mark Zuckerberg to visit a temple there. Perhaps Cook is hoping that Ganesha, the Hindu deity known as the remover of obstacles, will come down on Apple’s side
in negotiations with the Indian government to sell refurbished iPhones?

Much can be read into Apple’s suddenly renewed interest in Asia, but one thing seems clear: Apple sees India and China as essential to the company’s future, and it’s investing accordingly.