Skype 7.28 — Microsoft has released Skype 7.28 with the added capability of starting a call or text conversation from Skype’s Dock icon. To reveal the new commands, Control-click, right-click, or use a two-finger tap on the Skype icon, and then choose Call Phone Number to open the Dial Pad or choose Start a New Conversation to begin inviting contacts to a new chat thread. Skype’s release notes also indicate that version 7.28 now enables you to share your location via a pin icon in the media bar (click the paperclip icon to reveal it; you’ll also find icons for sending voice and video messages,
sharing a photo or a contact, and inserting an emoticon). However, when testing with TidBITS staff, the location pin icon didn’t appear for everyone.

We also received an email announcement noting that Skype is changing the way video messaging works and that this update is required to continue sending video messages, so encourage everyone with whom you communicate via Skype to update. Additionally, you can save video messages (which are stored by Skype for a limited time) to your hard drive via a new download icon at the bottom of a selected video. (Free, 43.7 MB, release notes, 10.9+) 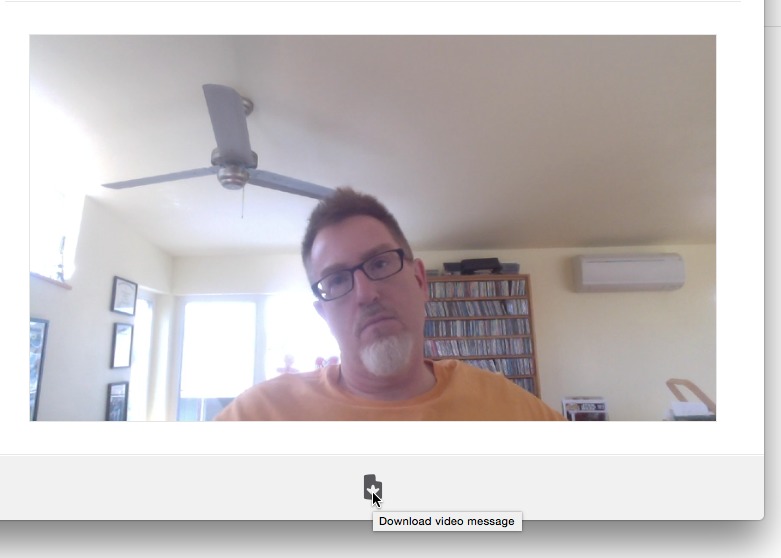 OmniOutliner 4.5.3 — The Omni Group has released OmniOutliner 4.5.3 with a couple of stability improvements. The outlining and information organization app fixes a crash that occurred when force-clicking a selected image and another crash related to saving edits to an attachment while using an extension such as Markup. The update also ensures that closing a new unsaved template and then selecting Save from the dialog does indeed save the template. ($49.99 new for standard edition (Mac App Store), $99.99 for Pro edition (Mac App Store), free update, 24.2 MB, release notes, 10.10+)

Parallels Desktop 11.2 — Parallels has released Parallels Desktop version 11.2 (build 32581) with the Pro Edition gaining a new Developer Settings pane that enables users to manage automatic Parallels Tools updates in virtual machines, plus sync SSH public keys from Mac with Linux virtual machines to make SSH connections without entering a password. All editions of the virtualization software (standard, Pro, and Business) also fix a crash that occurred when adding a new printer, add support for Ubuntu 16.04, fix a bug with resizing a file system when increasing a virtual hard disk size, and resolve an error message
that appeared when reassigning a USB device from the Mac to a virtual machine. ($79.99 new for standard edition, $99.99 annual subscription for Pro/Business Edition, free update, 294 MB, release notes, 10.9.5+)

PDFpen and PDFpenPro 8.0.1 — Smile has issued version 8.0.1 of PDFpen and PDFpenPro, the first maintenance release after the recent upgrade (see “PDFpen 8 Adds Attachments, Digital Signatures, and More,” 28 April 2016). The PDF editing apps now enable you to press Shift-Space to scroll up a page, improve signature field compatibility with Adobe products, fix a crash that was caused by displaying the choice widget, and make improvements to picking up old license codes for free update checking.

Upgrades for single-user licenses of PDFpen and PDFpenPro each cost $30 (those who purchased either PDFpen 7 or PDFpenPro 7 after 1 January 2016 are eligible for free upgrades). Both PDFpen and PDFpenPro are now available from the Mac App Store, but you can get version 8 of either edition from Smile and receive upgrade pricing. Just download the latest version of the app from the Smile Web site and launch it: the registration process recognizes the Mac App Store versions and applies the appropriate upgrade price. ($74.95/$124.95 new with a 20 percent discount
for TidBITS members, $30 upgrade, free update from version 8.0, 70.3/70.9 MB, release notes, 10.10+)

Read/post comments about PDFpen and PDFpenPro 8.0.1.