Apple has released tvOS 10, which you can install by choosing to Settings > System > Software Updates > Update Software on your fourth-generation Apple TV.

The tvOS 10 update isn’t earth-shattering, but it does offer a few niceties: 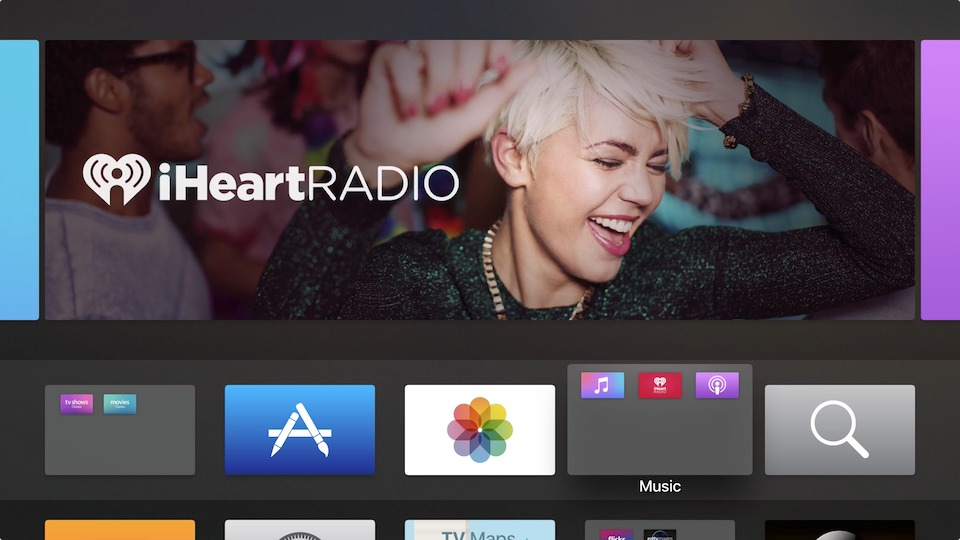 On the back end, there are improvements to game frameworks like the Metal graphics engine, and tvOS 10 supports ReplayKit, which allows easy sharing of game videos and broadcasts.

But here’s the bad news: based on my reading of Apple’s developer documentation, this capability is technically called the Video Subscriber Account framework, and it must be implemented by the app developer. That this likely means in the real world is that if you activate an app from A&E Networks, like the History Channel app, then the Lifetime app will also be activated, assuming you subscribe to both. However, you would still have to authenticate an app developed by Viacom, like Comedy Central.

Still, that makes things a bit better, but the question is how quickly developers will jump on the bandwagon. Given that the nearly year-old Netflix app still hasn’t been updated to support category browsing — which is available on almost every other platform — I wouldn’t suggest holding your breath.

To be honest, the tvOS 10 update is a bit on the lame side, even if it offer some nice additions. I’m hoping that Apple will give the Apple TV a lot more love at some point in the future.