Like it or not, Apple is moving away from the nigh-universal headphone jack, at least on the iPhone line. The just-announced iPhone 7 and 7 Plus, as expected, lack an analog 3.5mm headphone plug (see “iPhone 7 and 7 Plus Say “Hit the Road, Jack.”,” 7 September 2016). But the good news is that Apple understands that existing wireless audio solutions are lacking; Bluetooth sound quality is mediocre, and more importantly, it’s difficult to use Bluetooth headphones with multiple devices. AirPlay switches easily between devices, but its dependency on Wi-Fi means that the power draw is too high for mobile devices.

To counter those problems, Apple has introduced the new W1 chip, which will power the company’s upcoming flagship AirPod wireless headphones, as well as new Beats headphones. The $159 AirPods are expected in late October 2016. Apple is also incorporating the W1 chip into its new $299.95 Beats Solo3 Wireless headphones, plus the forthcoming $199.95 Powerbeats3 Wireless workout earphones, and the $149.95 Beatsx earphones.

The proprietary W1 chip brings several advantages: up to 5 hours of battery life, support for various sensors, purportedly superior audio quality, and most important, easy connections. You’ll be able to pair a W1 device merely by placing it close to an iOS device. Once connected, settings are synced to an Apple Watch, if you have one, and over iCloud to any of your other Apple devices (although Apple didn’t mention the Apple TV). You can simultaneously connect to your iOS devices, Macs, and Apple Watches and, according to Apple, switch seamlessly between them.

The W1’s technology is based on Bluetooth, so you can use W1 headphones with unsupported devices, but you will have to pair them just as you would any other Bluetooth device.

Apple’s AirPods are the flagship W1 device. They have a futuristic look, reminiscent of the omnipresent headsets featured in the movie “Her,” and are similar to the existing EarPods, with elongated microphone stems that extend from your ears.

Like the EarPods, AirPods include a microphone — two microphones, actually. To activate Siri, double-tap either AirPod. Special sensors detect where your voice is coming from and focus the microphones appropriately. The AirPods also include optical sensors that detect when the AirPods enter or exit your ears — the AirPods pause audio when you remove them and you can configure them to play audio when you insert them. You can even use just one AirPod at a time if you wish, which is a good idea at times for safety reasons.

Because they’re so small and have so little room for batteries, a fully charged AirPod runs for only 5 hours, but Apple has a few special tricks to improve the situation. The AirPods come with a special charging case that can provide a 3-hour charge in just 15 minutes. Apple provided few details about the case but claims it extends AirPod battery life up to 24 hours. You charge the case itself via a Lightning connector. 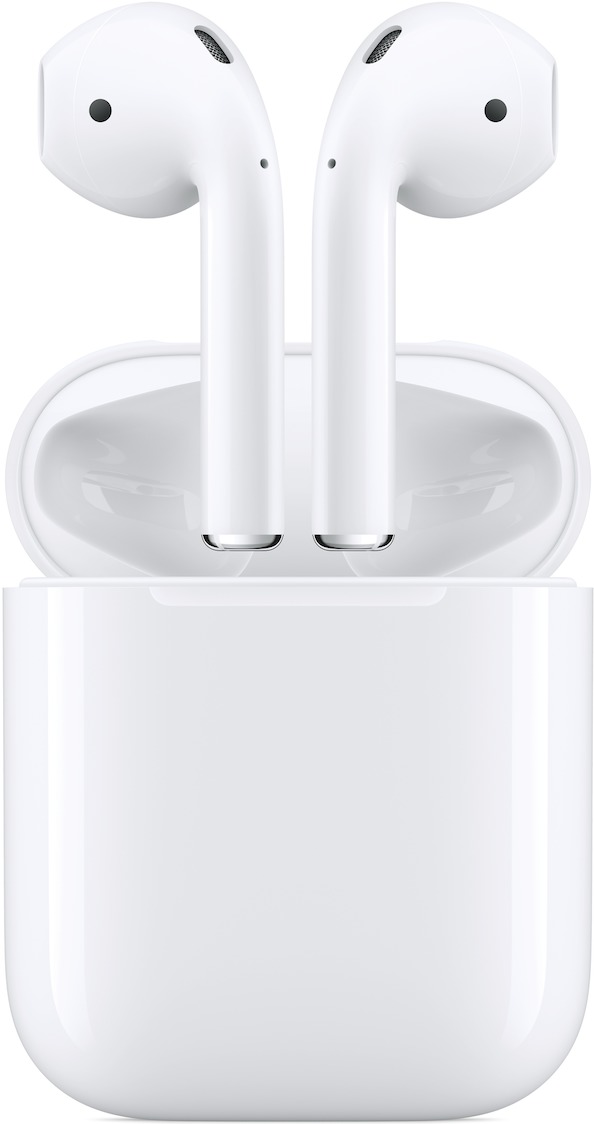 TidBITS Security Editor Rich Mogull was on site at the Apple announcement and had a chance to try the new AirPods. He verified that they fit similarly to EarPods, so if you dislike that fit, don’t waste your money on the AirPods. However, Rich said that they’re overall more comfortable, because there’s no cable drag. Even so, he wasn’t sure that he would use them for running. 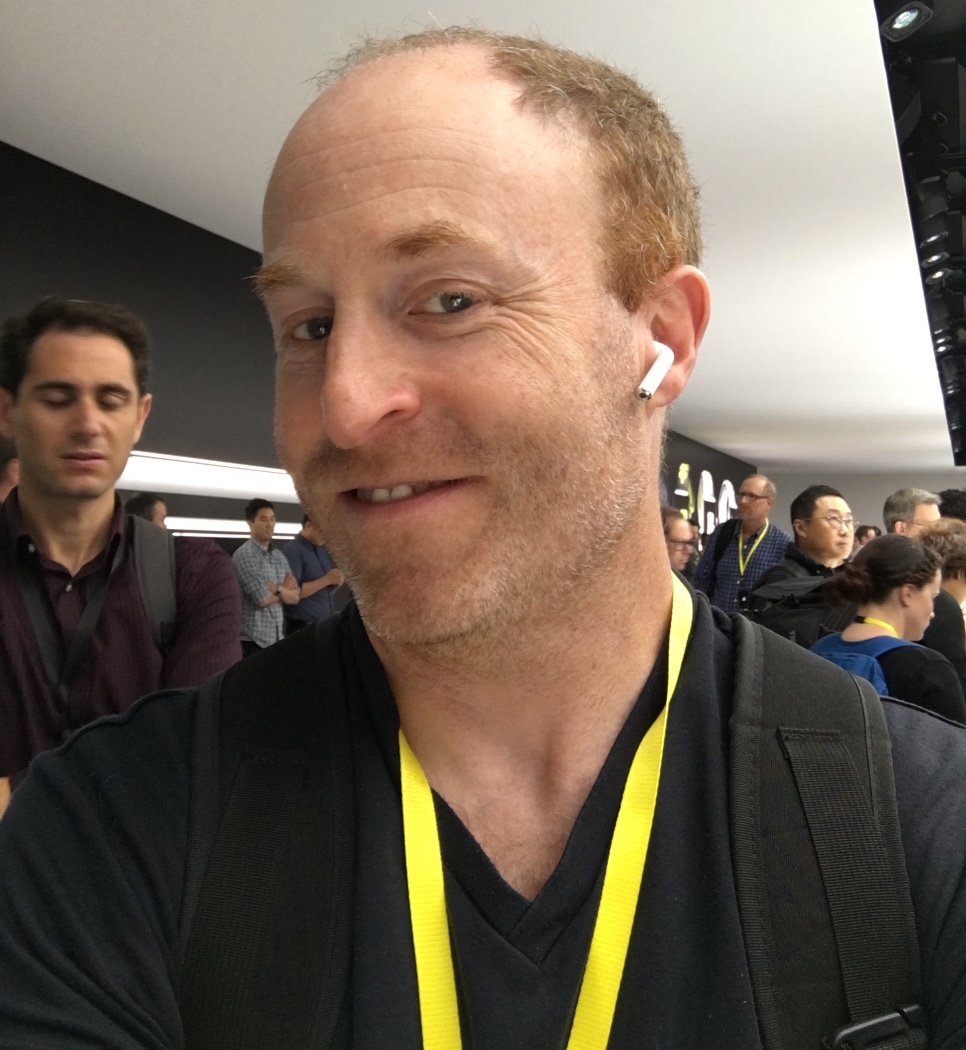 The AirPods and the W1 chip offer legitimate advantages over existing wireless technologies, but be aware of the additional platform lock-in, since these devices will require compatible Apple hardware for full functionality.