It’s almost autumn in the northern hemisphere: leaves are beginning to change color, new iPhones are hitting the market, and the twelfth major release of the operating system formerly known as “OS X” has migrated from Cupertino to its nesting places around the world.

macOS 10.12 Sierra is out now as a 4.77 GB download in Software Update. It may not be a complete coincidence that the name Sierra sounds eerily similar to its marquee new feature: Siri. Yes, Siri has come to the Mac, although it’s not the only enhancement to make its way into the latest macOS. Let’s take a look at Siri and some of the other shiny new items coming to your Mac.

Siri — It seems like Siri should have come to the Mac before now, but adding the capabilities and features that would adapt an intelligent assistant designed for a mobile operating system to a desktop computing environment has taken Apple some time. At first glance, though, it seems like time well-spent.

When you first install Sierra, the installer asks you if you want to enable Siri. You don’t have to, of course, and if you don’t, no problem: Siri can be enabled via a new Siri pane in System Preferences, where you can also specify a keyboard shortcut to invoke it. In addition, you can also bring up Siri by clicking its Dock icon or menu bar icon. 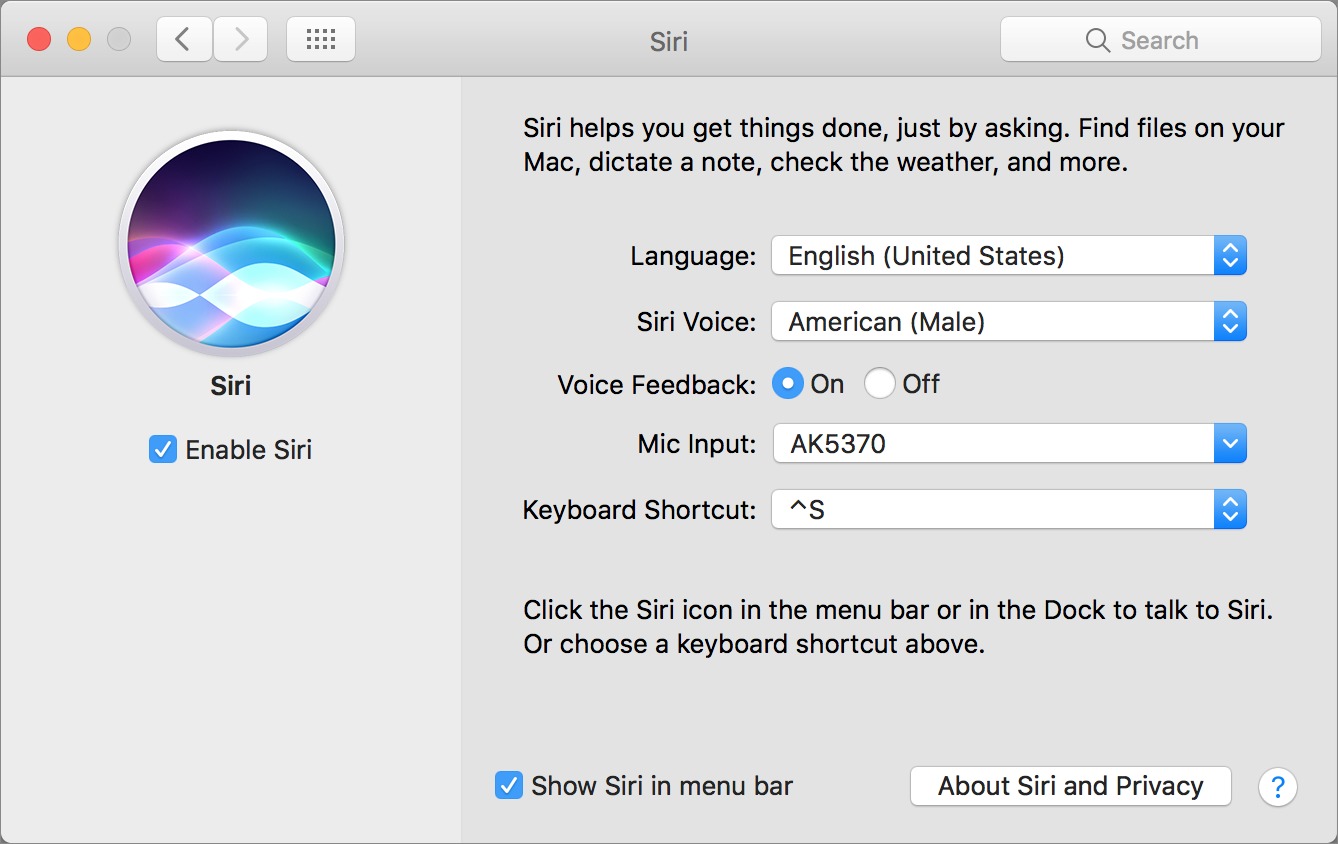 Siri appears as a floating pane that slides out from the top right of the screen, at which point you can ask what you will. The pane hangs around for some time, so you can click the microphone icon in it to ask additional questions. 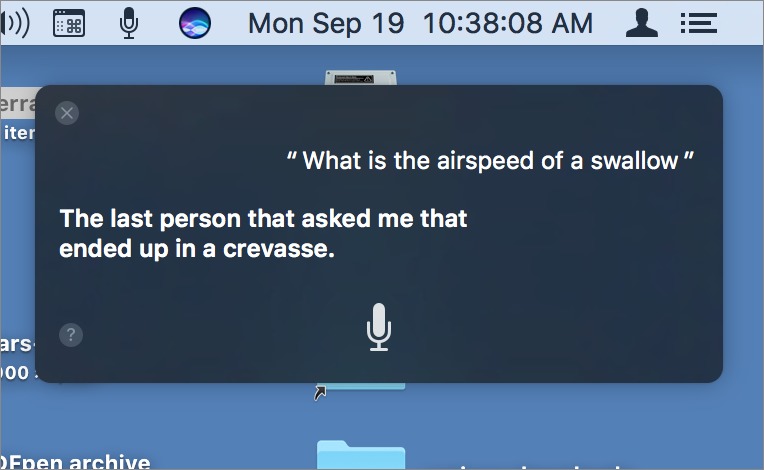 And what might you ask about? Files, for one thing. Though files also exist in iOS, they are controlled by and sequestered within iOS apps. Not so in macOS, where files are everywhere. Siri in macOS understands a lot about files and can help you find and manage them. For example, “Show me files I worked on today” presents a list of files modified today, and “Find files with proposal in the file name” presents a list of files whose names include the word “proposal.” 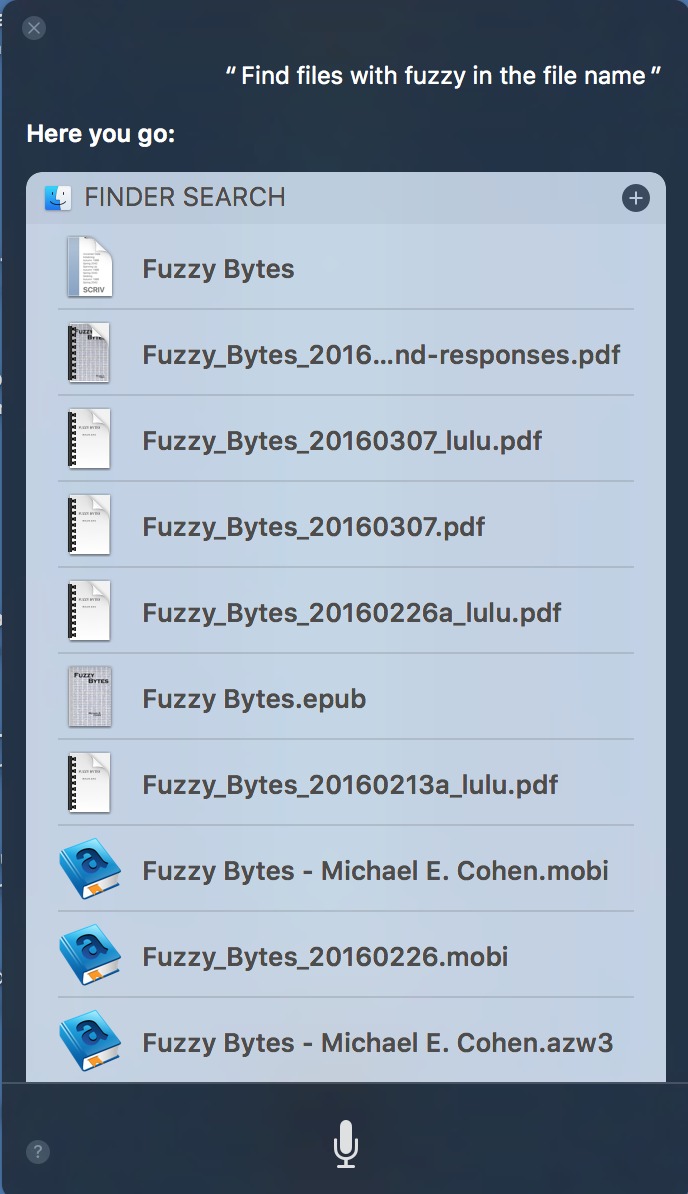 What’s more, when Siri offers you an answer that you may need to refer to more than once, you can click the + at the top right of the answer to pin that Siri request within the Today view of your Notification Center sidebar. 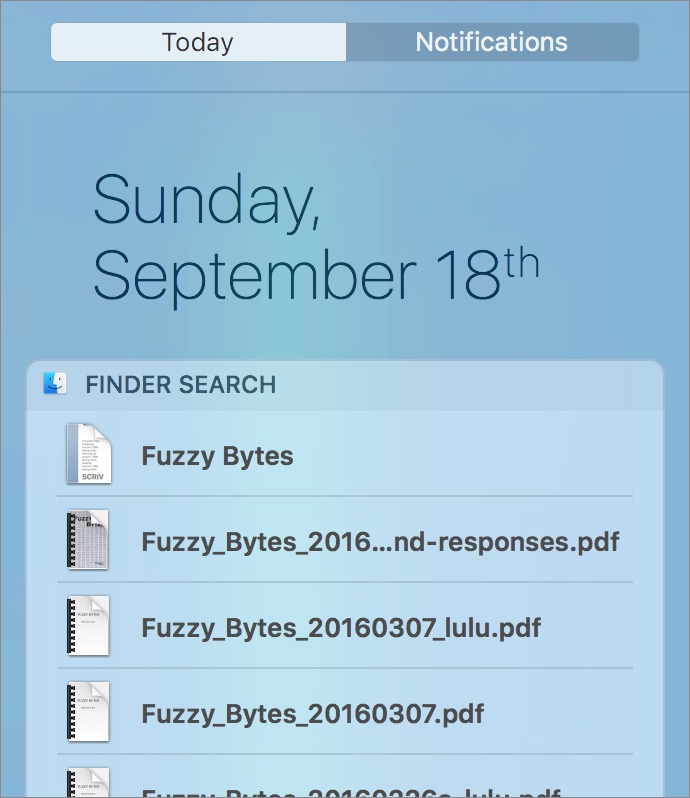 In the maybe-not-so-rare case where Siri mishears your request, no problem: select the text of your question in the Siri pane and retype it. Then, press Enter and Siri takes another crack at it.

Or, if you aren’t sure what Siri can help you with, just click the ? button at the bottom of the Siri pane and it will be glad to brag about all the stuff it can do.

You can, as noted, pin Siri requests to the Notification Center. Plus, the Today view is easier to manage: you can now rearrange the widgets it displays without visiting the Edit view. Instead, just drag a widget from the widget’s title bar. 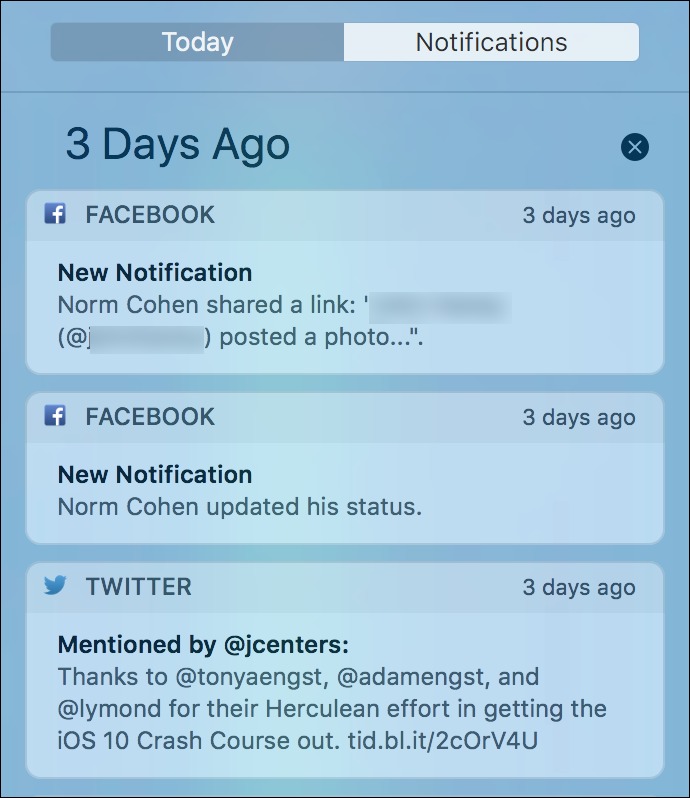 Finder — A couple of welcome tweaks have made their way into Sierra’s Finder. One lets you make folders appear together above files in Finder windows that use column or list view. 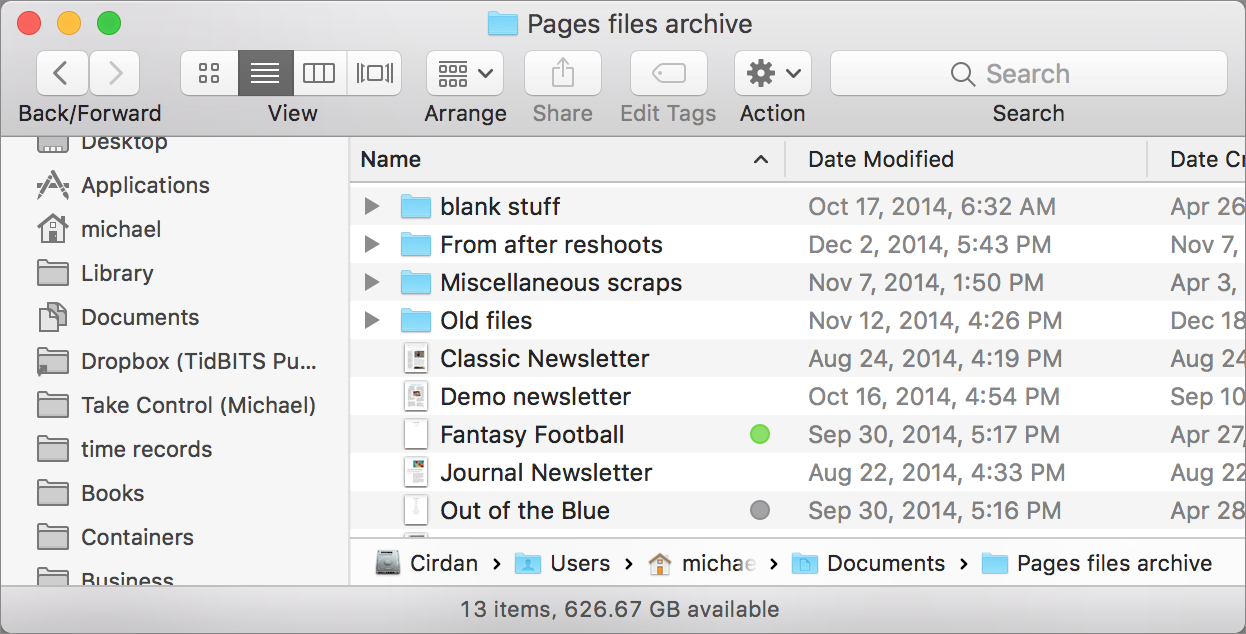 Another enhancement of particular interest to those who never remember to take out the trash is a new preference: Remove Items from Trash after 30 Days. Enable this preference and you may never have to empty your Trash again. For more on this and other space-saving features in Sierra, I strongly encourage you to read “Explaining Sierra’s Optimized Storage” (19 September 2016).

You can find both of these settings under Finder > Preferences > Advanced. 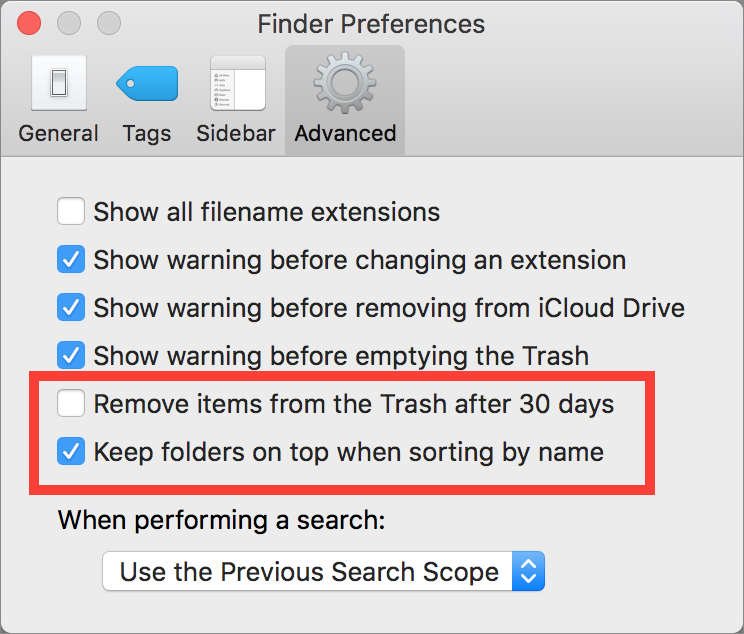 Just as in Safari or the Finder, apps in Sierra can now take advantage of tabs. For example, if you want to have two or more maps available in the Maps app, you can now show them in the same window and move between them via tabs. 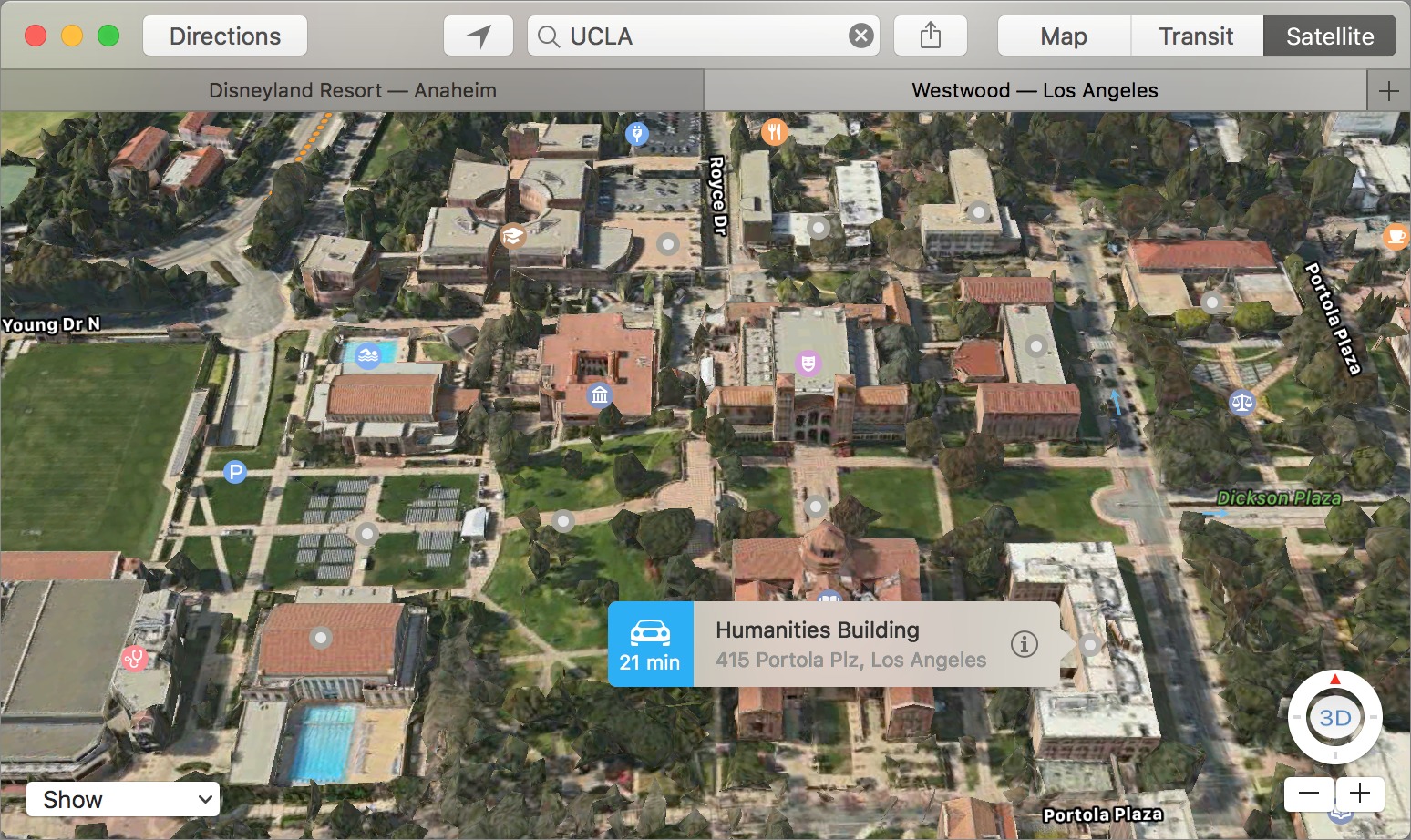 Many other apps support tabs without any changes. Whether an app supports tabs depends on how the app’s developers have implemented their app windows, but you can expect to see tab support appear in more apps over time. If an app supports tabs, you’ll likely see a tab bar above the content area of the app’s window and an option for tabs in the app’s Windows menu.

Other Enhancements — Sierra offers many more small tweaks, including: 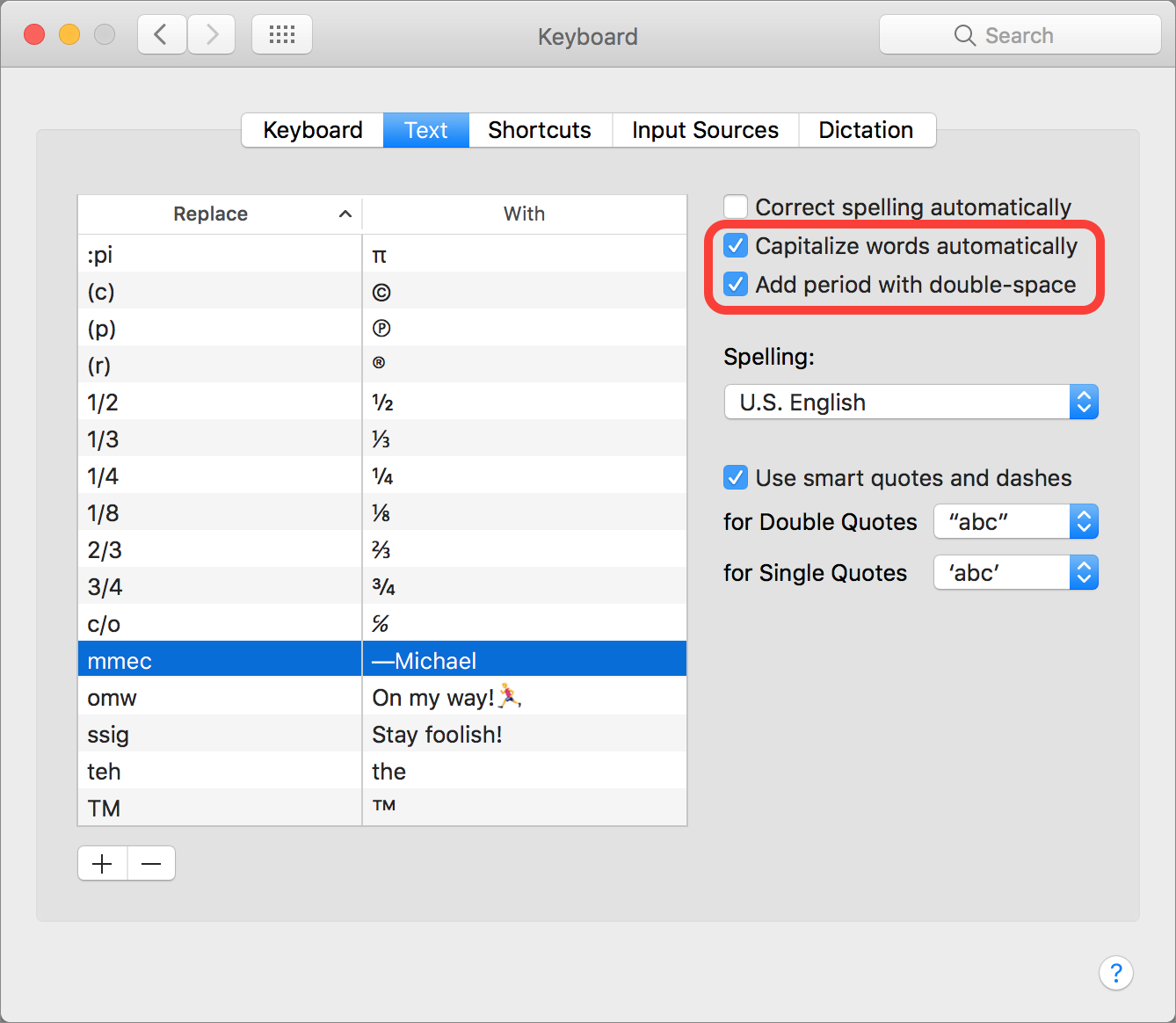 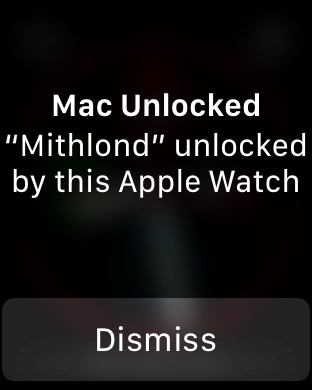 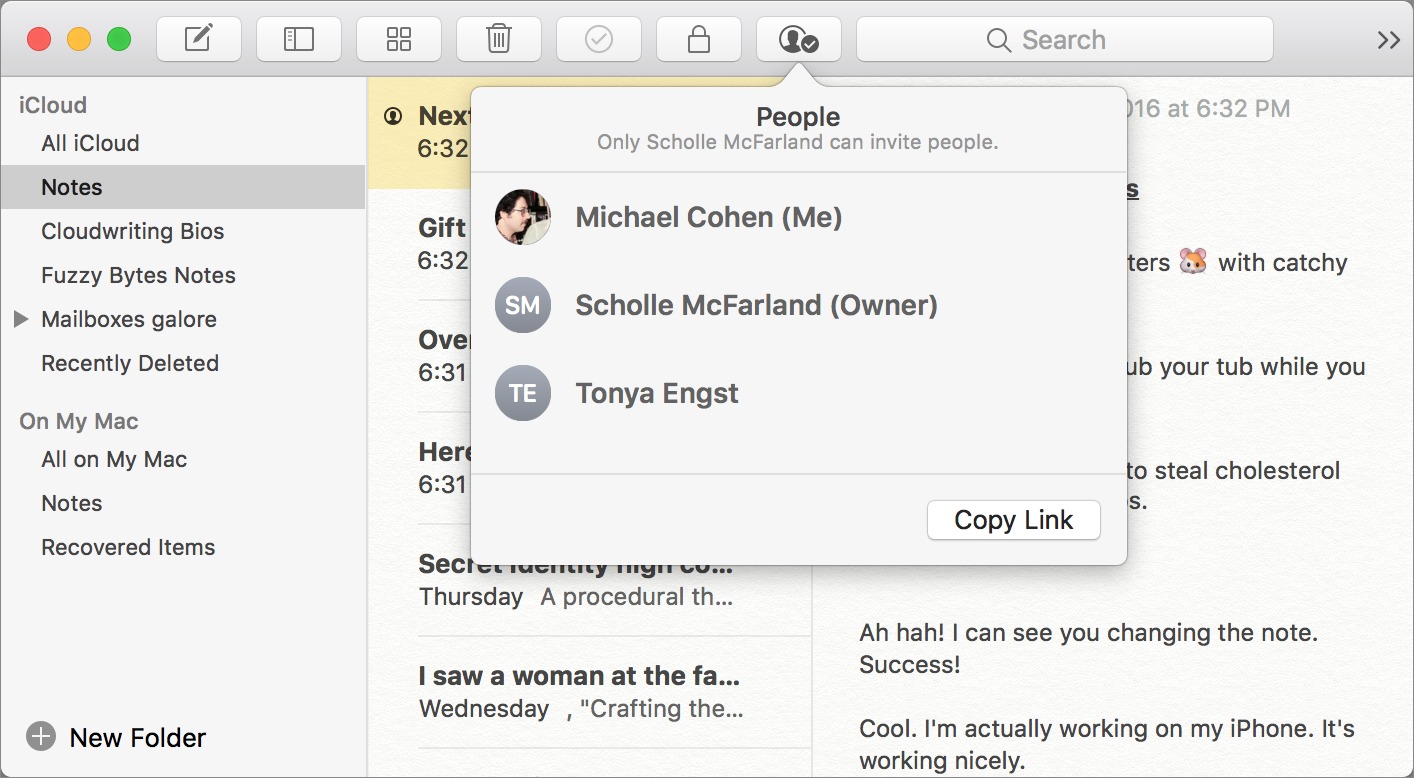 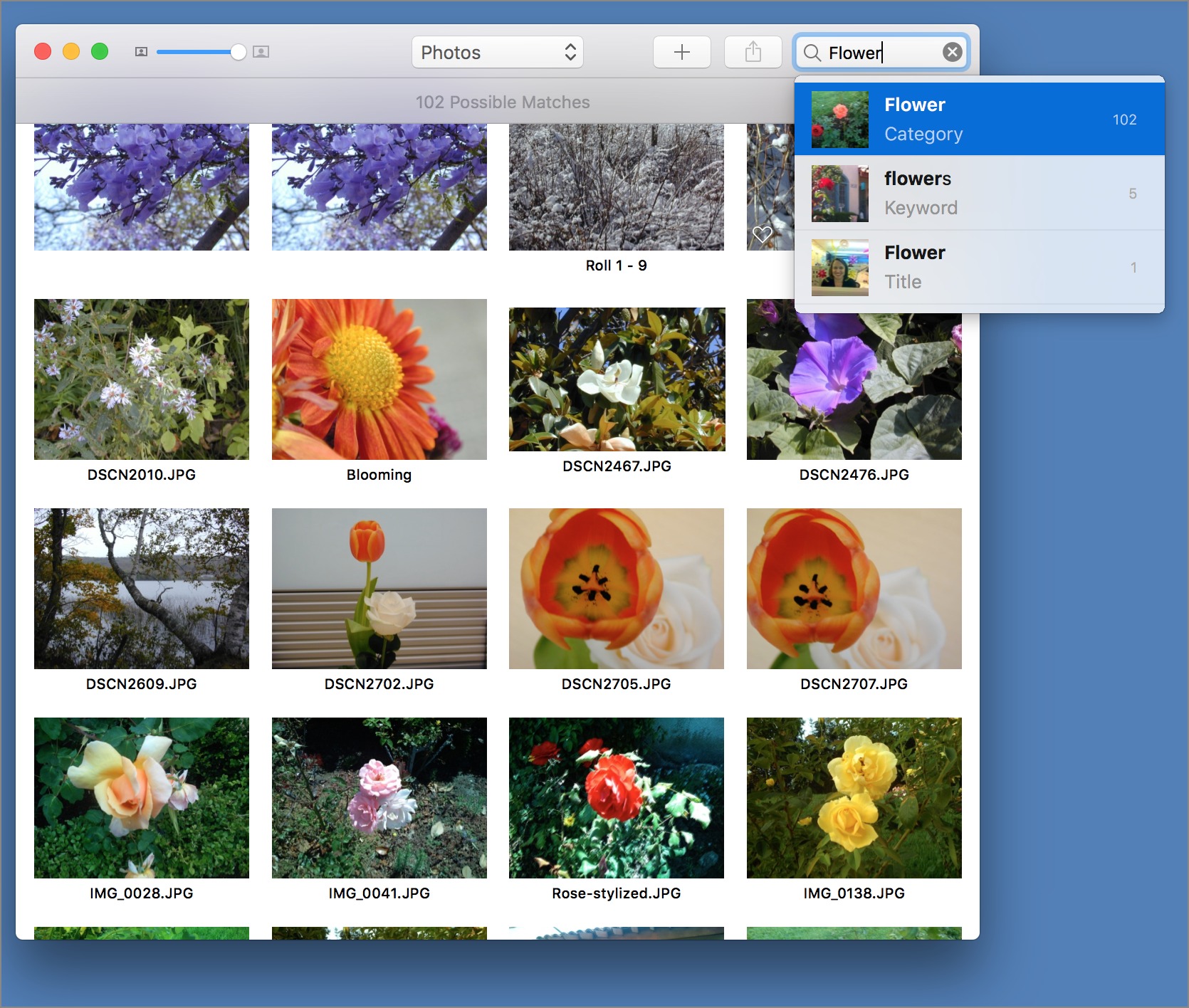 Should You Install? — The pioneers and risk-takers may already have done so (daredevil that I am, I’ve been running Sierra since beta 5 on my main Mac), but what about the rest of you?

My advice is to hold off, at least for a couple of days or weeks. Not that I have found any show-stoppers in Sierra, but, honestly, Sierra isn’t going to go away and it’s much better if someone else finds the inevitable bugs than if you do. And, of course, only you know what your mission-critical apps are. For instance, ScanSnap scanner owners might encounter serious problems; see “ScanSnap Users Should Delay Sierra Upgrades” (20 September 2016). There’s no harm in waiting until you’re certain that your important apps will work, or for Apple to release version 10.12.1, which will undoubtedly come soon enough.

In any case, Sierra will be available in the App Store whenever you want it, and, unlike Apple’s hardware offerings, supplies are not limited to available stock. Instead, you should consider consulting Joe Kissell’s thorough upgrading guide, “Take Control of Upgrading to Sierra,” and Scholle McFarland’s “Sierra: A Take Control Crash Course” before taking the plunge. You can even save 30 percent by buying them together (see “Three Take Control Books Document Sierra and iOS 10,” 19 September 2016).

But whenever you upgrade, I think you’ll find Sierra is a pleasant and powerful operating system with much to offer. (“Siri, put my Mac to sleep.”)

Comments About Highlights and Tips for macOS 10.12 Sierra