Apple has released iOS 10.2, which includes the new TV app, new emojis, a smattering of new and enhanced features, and a plethora of bug fixes. You can install the roughly 360 MB update via Settings > General > Software Update or through iTunes.

The marquee new feature, at least for U.S. users, is the TV app, which replaces the Videos app (see “Apple’s TV App Seeks to Unify the Apple TV Experience” 27 October 2016). TV integrates video content from multiple apps, such as iTunes, HBO NOW, and Starz, so you have one place to access all of your shows — except those in Netflix, which doesn’t yet support the TV app. You can add shows to an Up Next list, which keeps track
of the programs you’re following and syncs between your Apple devices. The TV app is also available in tvOS 10.1 — see “tvOS 10.1 Unifies the Apple TV Experience with “TV” App” (12 December 2016). If you sign into iTunes with an Apple ID account based outside the United States, you won’t get the TV app and the Videos app will remain. 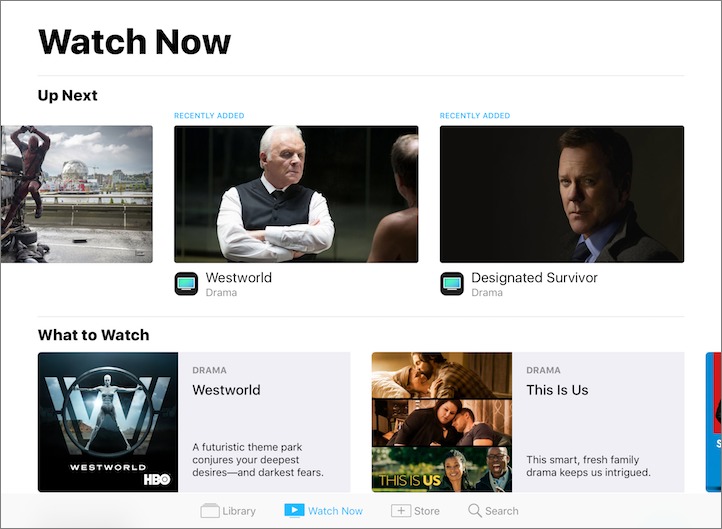 For people who prefer communicating with pictures, iOS 10.2 adds over 100 new emoji, including bacon, clowns, and whiskey. These additions come just in time for my 2016 year in review.

Plus, iOS 10.2 reportedly improves Bluetooth performance and connectivity with third-party devices. That should help with both HomeKit sensors and a whole range of other accessories.

Apple focused attention on Photos in iOS 10.2, improving stabilization and frame rates for Live Photos, beefing up the accuracy of photo grouping in the People album, supporting more raw image formats, and fixing some bugs.

Messages features two new screen effects — Love and Celebration — which you can access by entering your message to an iMessage user, pressing and holding the blue arrow icon to access effects, tapping the Screen tab, and then swiping from right to left. Messages also fixes an issue that sometimes prevented the keyboard from showing. 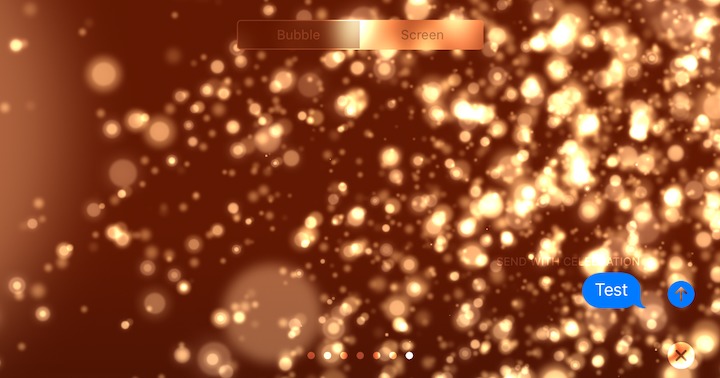 In the Music app, Shuffle, Repeat, and Up Next are now easier to access from the Now Playing screen in iOS 10.2 — just swipe up. You can also now choose how to sort Albums, Playlists, and Songs in Music’s Library screen.

The News app sports a few improvements, including an icon in stories that lets you jump to the next story. Plus, articles from paid sources will now be featured under For You.

Mail receives fixes for an issue that caused the Move sheet to persist after filing a message, problems with long presses activating copy and paste, and a bug that would select the wrong message after you deleted a conversation.

Those who rely on iOS’s accessibility capabilities may appreciate the addition of BraillePen14 to VoiceOver and fixes for the Braille table switching unexpectedly with VoiceOver, Siri’s enhanced voices sometimes not being available, and Switch Control being unable to delete voicemail messages.

The changes in iOS 10.2 are sufficiently widespread that we encourage some level of caution — wait a few days and check the online discussions before installing to make sure the update doesn’t cause other problems.