Apple has released iOS 10.3, a major update which includes a new file system, lets you track your AirPods with Find My iPhone, and provides a host of other notable tweaks. You can install the 560–650 MB update via Settings > General > Software Update or through iTunes.

The biggest new feature in iOS 10.3 is one you may not notice: it introduces Apple’s new Apple File System (APFS), which will eventually replace the legacy HFS+ file system currently in use on all of Apple’s platforms (see “What Apple’s Forthcoming APFS File System Means to You,” 24 June 2016). It remains to be seen what, if anything, this will mean for iOS users, but for now, the primary impact is a longer update process than usual while it converts the existing file system. At iMore, Rene Ritchie has a good rundown on APFS’s benefits. So far, I’m finding iOS 10.3 snappier than 10.2, but it’s
impossible to say if that’s due to the new file system. Regardless, we always recommend backing up your devices before updating, but doing so is even more important with iOS 10.3.

Owners of Apple’s new wireless AirPods will appreciate that iOS 10.3 lets you track the little earbuds with Find My iPhone. You can either track their location on a map or make them play a locator tone. The sound is played on both AirPods and can be muted on each one individually, so if you drop one AirPod, you can silence the one you have so you can better hear the one you’re looking for. Given that replacing just a single AirPod costs $69, this new feature is extremely welcome (see “Apple’s Wireless AirPods Were Worth the Wait,” 20 December 2016). However, there’s a catch: the AirPods must be connected to (and thus in range of) a paired device for this feature to work. So
while you should be able to locate an AirPod that disappeared into the couch cushions, you likely won’t be able to find one that you lost during a run. 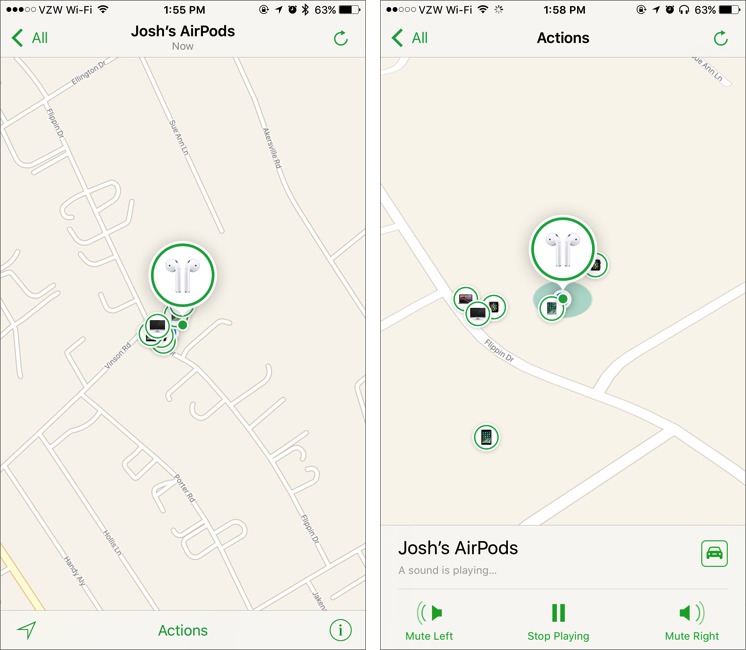 Siri sees a few improvements with iOS 10.3, including support for paying bills in supported apps, scheduling in ride-booking apps like Lyft, and checking cricket scores and statistics for Indian Premier League and International Cricket Council. If you own a car that can be controlled via an automaker app, you gain some cool Siri capabilities, such as checking your car’s fuel level and lock status, turning lights on and off, and activating the horn. It’s probably still easier to slam your hand into the steering wheel than to say, “Hey Siri, BEEP!”

Speaking of cars, CarPlay gets a few new additions, such as app shortcuts in the status bar, Up Next and the current song’s album in Apple Music’s Now Playing screen, and access to daily curated Apple Music content.

Apple has rethought identity in the Settings app. Your identity now takes center stage above all other settings and provides a shortcut to a new, more coherent screen to handle your personal information, payment options, security settings, account information, and Family Sharing. 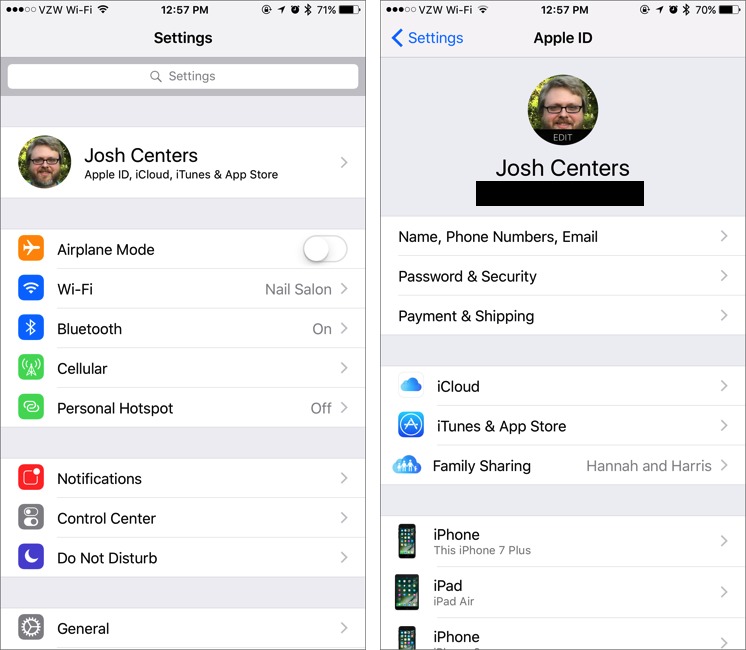 Apple has also addressed the problem of Calendar spam, which made the news late last year (see “How to Stop iCloud Calendar Spam,” 29 November 2016). You can now delete unwanted invites and report them as junk.

HomeKit sees some welcome improvements in iOS 10.3: you can now trigger scenes with switches and buttons, and the Home app now shows Accessory battery levels. 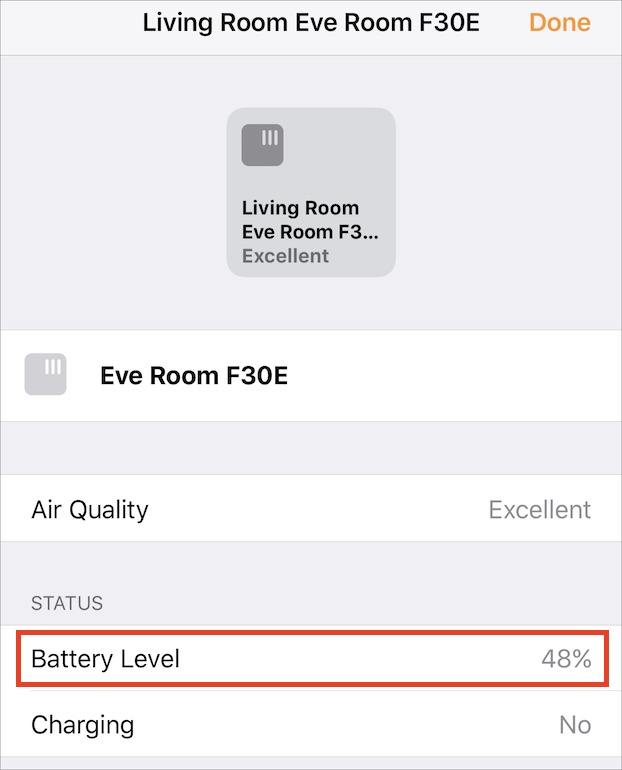 Other improvements include being able to search for “parked car” in Maps, a new widget and 3D Touch action for the Podcasts app, the option to share podcasts with full playback support in Messages, and hourly weather forecasts in Maps if you 3D Touch the current temperature. Also, iOS 10.3 addresses a bug with Maps that could prevent it from showing your location after resetting Location & Privacy settings, as well as improving VoiceOver stability.

There are a couple of additions not mentioned in the release notes. In iOS 10.3, developers can now respond to App Store reviews. I’ve also noticed one small change in Mail: a count of unread Inbox messages in the back button when viewing an email thread. Lastly, iOS 10.3 includes a total of 67 security fixes!

When Should You Upgrade? — Honestly, although Apple doesn’t even mention the move to APFS in its user-level release notes, that’s the main reason to hold off. If there’s some subtle problem that surfaces only once hundreds of thousands of devices have updated to iOS 10.3, you don’t want to be among that group. So we recommend waiting at least a week before installing iOS 10.3, and perhaps longer if you don’t use AirPods, suffer from Calendar spam, or automate your house with HomeKit. After that, though, give it a whirl and enjoy the new features!