If you do Apple support of any kind, and particularly if you’re a consultant, you should be listening to Command Control Power, a weekly podcast hosted by three Apple consultants: Joe Saponare of PsiMac, Sam Valencia of HCS Technology Group, and Jerry Zigmont of MacWorks. Joe, Sam, and Jerry cover technical issues they’ve experienced in their consulting practices along with topics covering the business side of consulting. I met them at the ACEs Conference recently, where they did a live show. 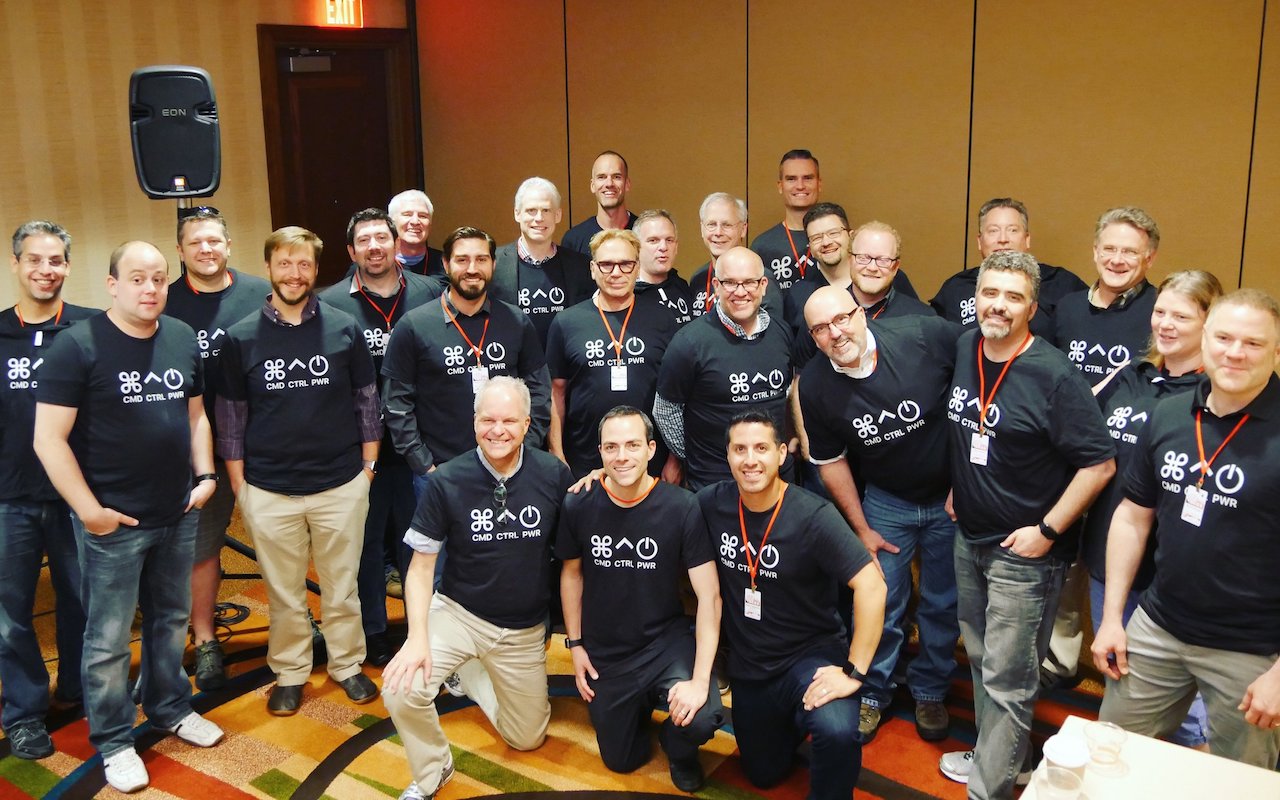 As an example of what they discuss on the show, Joe recently shared an interesting discovery. You apparently cannot create an icloud.com email address that starts with a number, but the error message explaining that fact is broken on the Mac. Joe couldn’t figure out why the process was failing until he tried from an iPhone, where the error message is clear. Plus, it turns out you can create only three iCloud accounts on any given device. Neither of these restrictions is all that limiting — most people
only want to create a single iCloud account and wouldn’t want an email address starting with numbers. But if you help lots of Apple users for your job, those little facts could save you hours of research and troubleshooting. Do yourself a favor and subscribe to the podcast.

A few weeks ago, I was a guest on Command Control Power to talk about content marketing for consultants and the TidBITS Content Network, which is one place we’re focusing our efforts after selling Take Control Books. Joe, Sam, and Jerry asked insightful questions about TCN, and to broaden the discussion, they also invited Will O’Neal of Mid-Atlantic Computer Solutions to the show. Will was one of the first people to whom we floated the idea of TCN at MacTech Conference a few years back, and he was one of the first Apple consultants to subscribe. If you’re at all curious about the TidBITS Content Network and what it provides for consultants, listen to the episode. Let me know if anything isn’t clear afterward.