Say goodbye to non-iOS iPods: Apple has officially tossed the iPod nano and the iPod shuffle into the dustbin of history, where they’ve landed on top of the iPod classic (see “Eulogy for the iPod classic,” 11 September 2014).

Watchful observers noticed that the links to both products on Apple’s Web site went defunct last week, and Apple confirmed to the Verge that both products have been discontinued.

To smooth things over, Apple has doubled the storage capacity of the iPod touch: “Today, we are simplifying our iPod lineup with two models of iPod touch now with double the capacity starting at just $199 and we are discontinuing the iPod shuffle and iPod nano,” Apple said. That means you can now buy a 32 GB iPod touch for $199 and a 128 GB model for $299; the 16 GB and 64 GB models have disappeared.

The writing has been on the wall for a while — neither of these products has seen substantial updates in years. Apple last revised the iPod nano in a significant way in 2012 (see “Apple Redesigns iPod touch, iPod nano, and iTunes,” 12 September 2012) and the iPod shuffle in 2010 (see “Apple Releases Smaller and Thinner iPods,” 1 September 2010). You may still be able to buy them from other sources for a while, but stock will
eventually run out.

If you’re in the market for a small music player, Apple would prefer that you purchase an Apple Watch and a pair of AirPods, which at over $500 nets the company much more profit than the relatively cheap iPods. Of course, the Apple Watch can hold only a single playlist and syncing is slow — we’d like to see Apple make the Apple Watch a better replacement for the small iPods in future versions of watchOS. 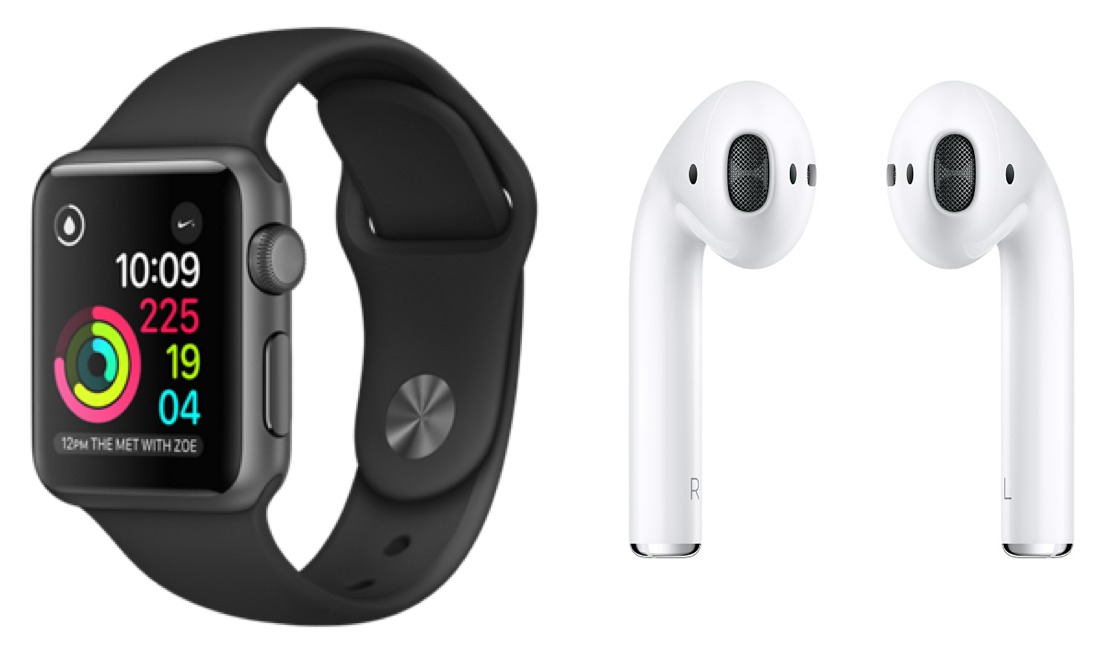 For those who prefer Spotify to Apple Music, an $85.99 music player called Mighty aims to replace the iPod shuffle. We haven’t tried it, but it claims to clip to clothing, pair with Bluetooth headsets, hold 1000 songs, provide up to 5 hours of battery life, and be drop and water resistant.

Are there any other devices you’re considering as a replacement for the iPod nano and iPod shuffle? Tell us about them in the comments!

Comments About Apple Discontinues the iPod nano and iPod shuffle