Years after being beat to the punch by Amazon, Google, Roku, and every other company that makes a streaming TV box, Apple is finally releasing the Apple TV 4K. It became available for pre-order on 15 September 2017 and will ship on 22 September 2017. Pricing will be $179 for 32 GB and $199 for 64 GB.

The Apple TV 4K will output video at 2160p resolution, with Dolby Vision and HDR 10 — two competing standards for High Dynamic Range video. Outside of better quality video, don’t expect much in the way of improvements. The new A10X Fusion chip, Gigabit Ethernet port, simultaneous dual-band Wi-Fi, and Bluetooth 5.0 support are nice additions, but they’re not game-changing. Interestingly, Apple’s specs page doesn’t mention or show a USB-C port on the Apple TV 4K, which makes me wonder how developers are supposed to interact with it.

But wait, what about improvements to the Siri Remote (for some of the main complaints, see “Wrangling the Siri Remote,” 14 April 2016)? Don’t worry; Apple didn’t forget about it — the company’s crack industrial designers added a white circle around the Menu button! 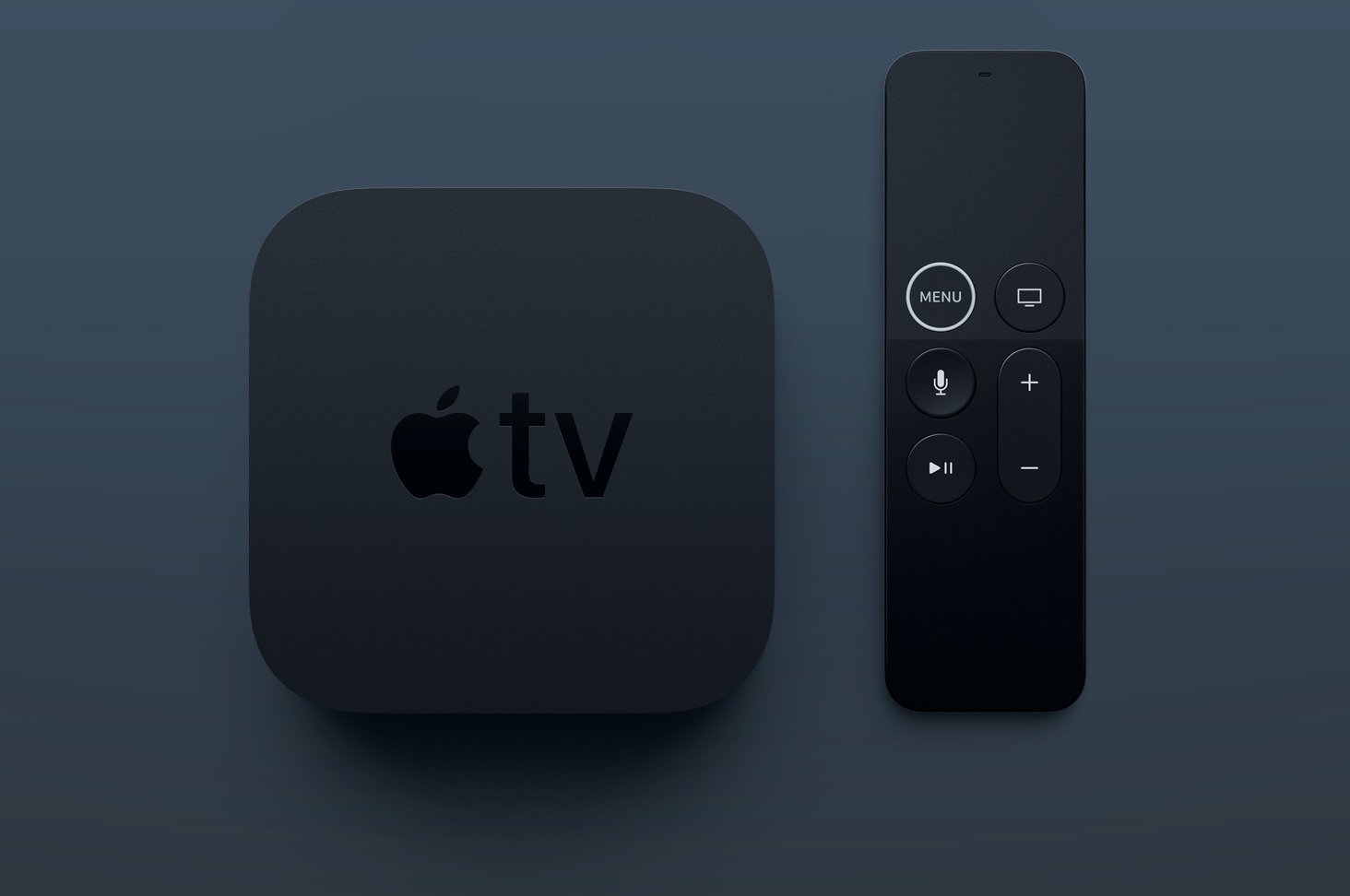 Frankly, this hardware upgrade is a colossal disappointment. The fourth-generation Apple TV was already behind the curve when Apple launched it without 4K in 2015, and now that it has caught up with the competition, it’s still about $100 more expensive than comparable devices.

Don’t believe me? The Roku 4 sells for $79.99 — $100 less than the basic Apple TV 4K. Google’s Chromecast Ultra is $69. When the second-generation Amazon Fire TV was available, it was only about $90 (the third-generation model is reportedly on the way, which explains why you can’t buy the second-generation model). I think the Apple TV 4K will still be the best of the lot, but it’s hard to justify double the asking price (or more!) of the others.

The pricing of the Apple TV 4K is insulting. Apple is keeping the old fourth-generation Apple TV for sale, but it still costs $149 for 32 GB of storage. The Apple TV 4K starts at $179 for 32 GB, and you can opt for a 64 GB model for a whopping $199. Why anyone would invest in more Apple TV storage, I don’t know, and Apple has never adequately explained why it’s even an option.

Worse, 4K itself is largely a gimmick. You need an enormous screen that supports 4K to appreciate the higher resolution, although I’m sure the Apple TV’s interface elements will look much nicer all around in 4K. The larger story here is support for HDR, which I can attest makes a big difference, providing far more vibrant colors than traditional color on TV screens. But unfortunately, the HDMI ports of many televisions do not support an HDR signal. For instance, my 2015 Sony supports HDR, but only via Android apps that run on the TV itself. That’s because its HDMI ports are HDMI 2.0, not HDMI 2.0a, which is the minimum requirement to transmit an HDR signal (HDMI 2.1, of course, also supports HDR).

(The messiness of the HDMI specification is one reason why I wish Apple would make an actual TV set. I had to buy an HDMI-CEC–equipped television to test the fourth-generation Apple TV, and now I would have to buy yet another to try out HDR on an Apple TV 4K. Unfortunately, a lot of people will pay a premium for the Apple TV 4K and not see much benefit from it. But I digress.)

On the content front, the news is more interesting. Apple said that 4K movies would soon be available from the iTunes Store for the same price as HD movies and that the company will upgrade your existing HD iTunes movies to 4K HDR for no additional charge! In fact, it’s already happening ahead of the Apple TV 4K’s arrival — see “HDR Movies Now Available for 2017 iPad Pro Tablets” (16 September 2017). (Perhaps Hollywood studios are getting a cut of the Apple TV hardware sales?)

Apple announced a few new features coming to the TV app that hadn’t been mentioned before, specifically support for live sports and news. Sports will have its own tab inside the TV app, and the app can notify you if your favorite team is playing, or if the score is tight. You’ll also be able to see thumbnails of other games with scores and time remaining. Apple is launching the TV app in seven additional countries by the end of the year, including Canada and Australia later this month. 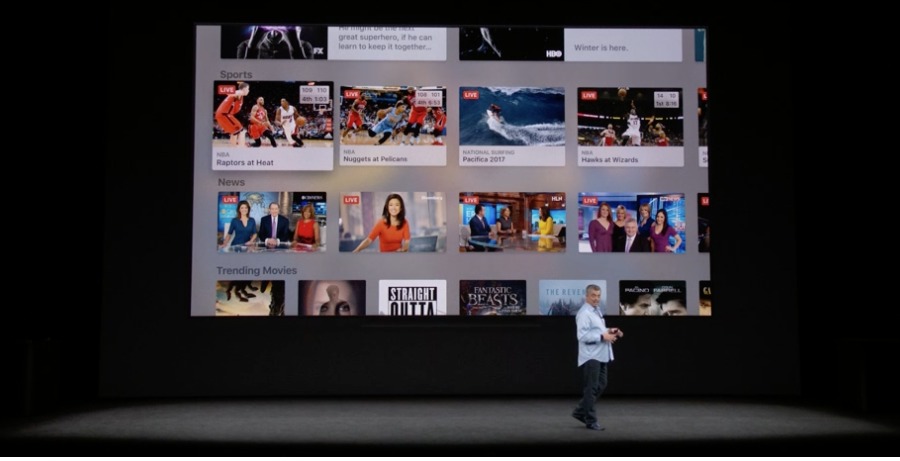 Apple said nothing about when it would release tvOS 11 to those with existing fourth-generation Apple TV units, but I’m betting that it will ship with the iOS 11 and watchOS 4 updates on 19 September 2017. For more on what is promising to be an underwhelming update, see “What’s Coming in tvOS 11” (15 June 2017).

And for those wondering, yes, Joe Kissell and I have agreed to update my “Take Control of Apple TV” book with the minor improvements coming in tvOS 11 sometime later this year. Thanks so much to everyone who has bought a copy over the years!

Comments About Apple TV Finally Enters the 4K Realm, but It Will Cost You