During a surprise announcement on 27 September 2017, Amazon unveiled a variety of new Alexa-equipped devices, including several new Echo smart speakers and a new Fire TV. Unless otherwise noted, they’re all available for pre-order now and will be released later this year.

First, before you ask, no, Amazon said nothing about the upcoming Amazon Prime Video app for the Apple TV. We still don’t know when it will become available.

The second-generation Amazon Echo is a tad smaller than the original, has a fabric covering like Apple’s upcoming HomePod, and starts at only $99.99, just over half of the original’s $179.99 price. You can also sign up for a payment plan of $20 per month for 5 months. Additionally, for a limited time, you can save $50 when you buy three units for $250 with the code ECHO3PACK. 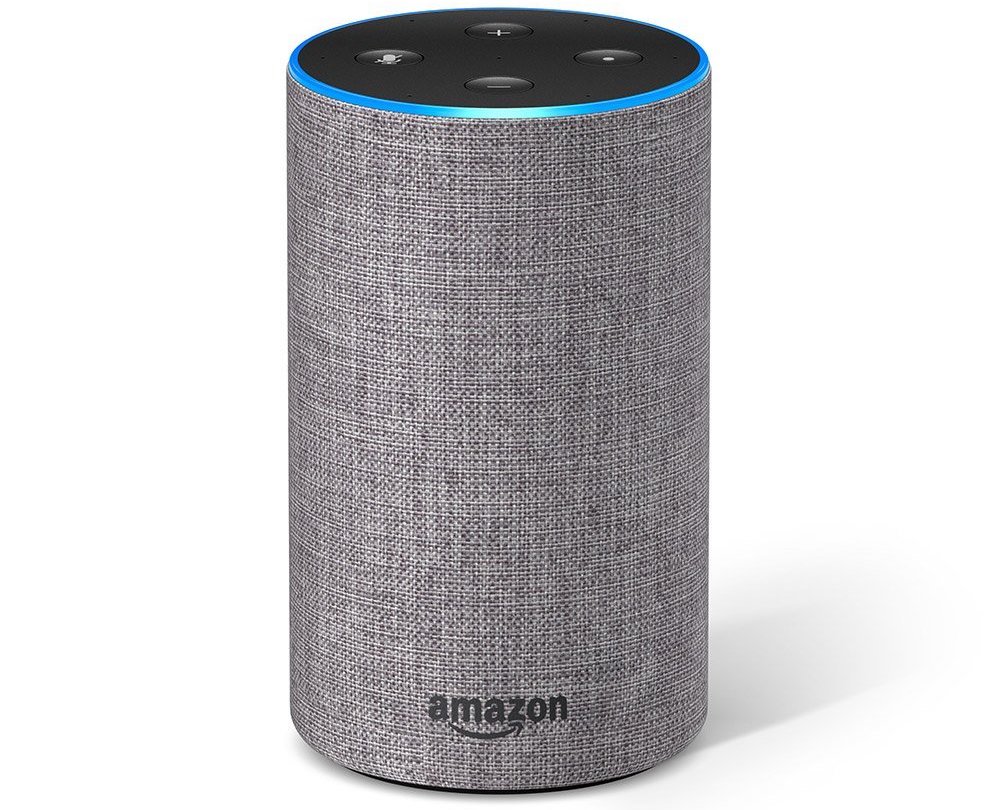 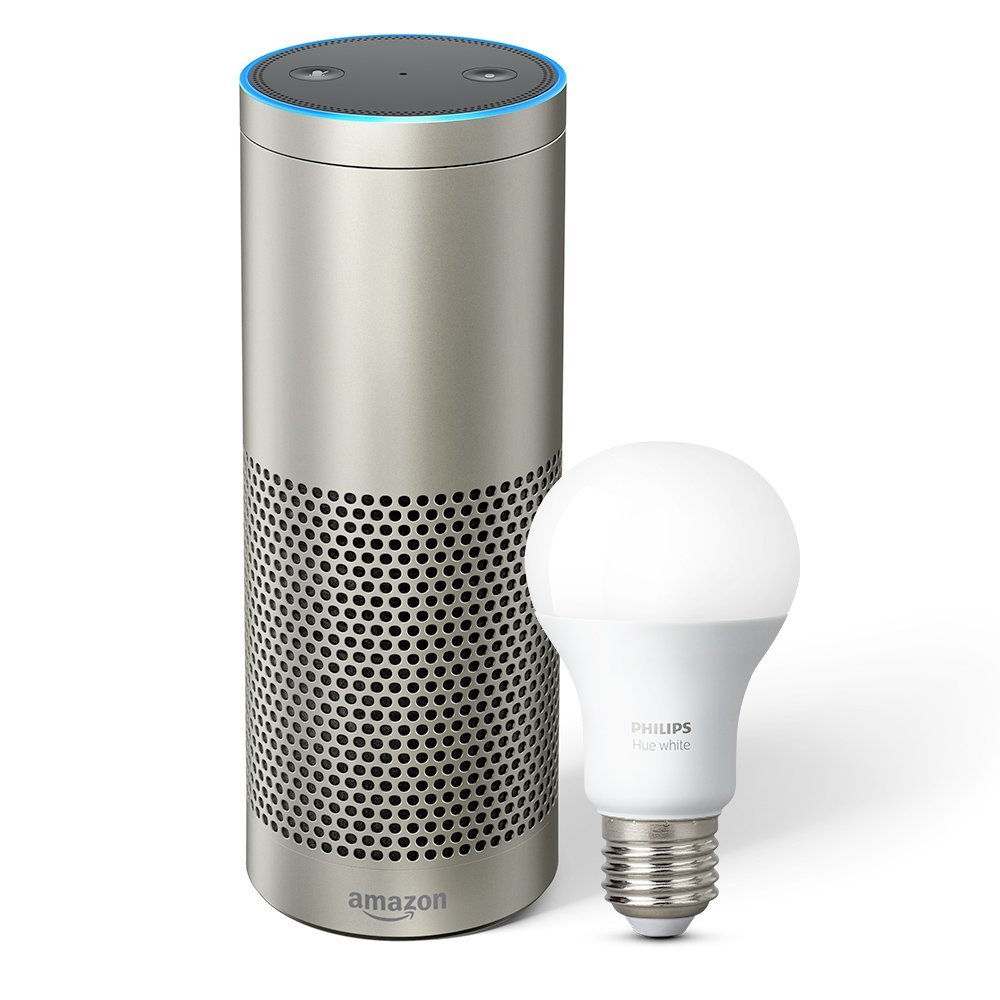 If you like the idea of the Echo Show, which features a 7-inch touchscreen, but don’t want to shell out $229.99, Amazon will be offering the new Echo Spot for $129.99 on 19 December 2017. The Echo Spot has a round, compact design with a 2.5-inch screen, much like an alarm clock, and Amazon provides a number of clock faces for it. 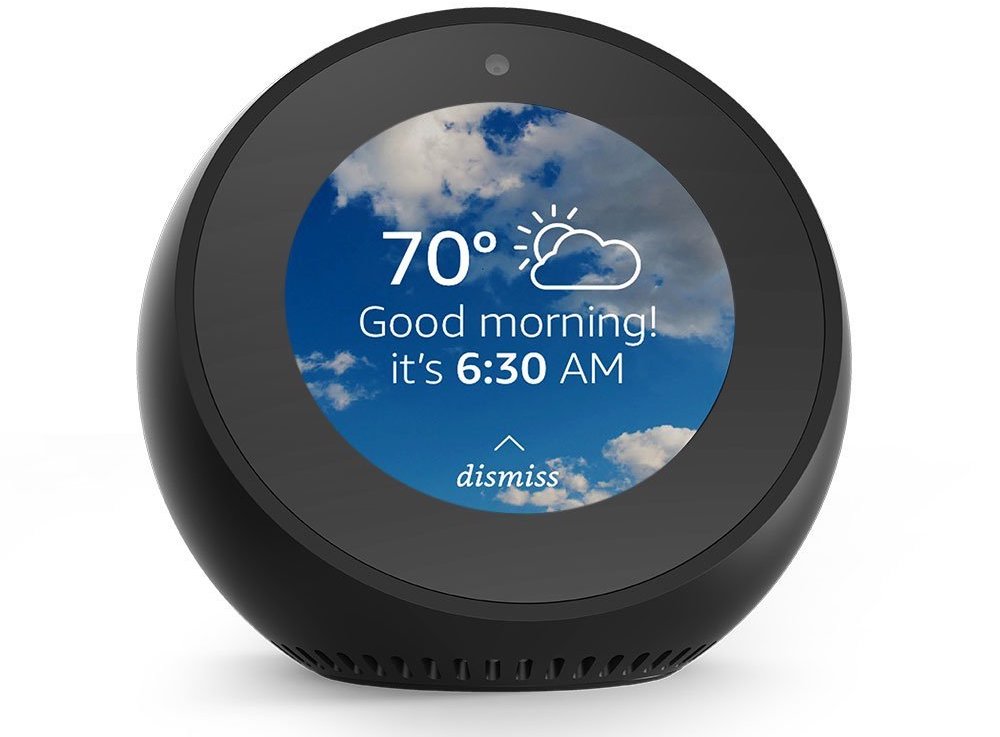 If you still use a landline phone, you may be interested in the Echo Connect add-on, which connects to your phone line and lets you use your Echo devices as speakerphones. The Echo Connect costs $34.99 and will ship on 13 December 2017.

And if there wasn’t enough Echo in your life, Amazon also announced a new product category called Alexa Gadgets, the first of which will be Echo Buttons, which can be used to play Alexa-powered party games. You can sign up to be notified when more information about Alexa Gadgets is available.

The most exciting new product in Amazon’s lineup might be the new third-generation Fire TV, which supports 4K ultra HD resolution and HDR10 color (but not Dolby Vision). Unlike the $179 Apple TV 4K, it will support Dolby Atmos surround sound when it ships on 25 October 2017. Like the newer Google Chromecasts, the third-generation Fire TV is a dongle that hangs off your HDMI port, which some people don’t like. Most notably, at $69.99, it’s nearly $110 less than the Apple TV 4K. Ouch. 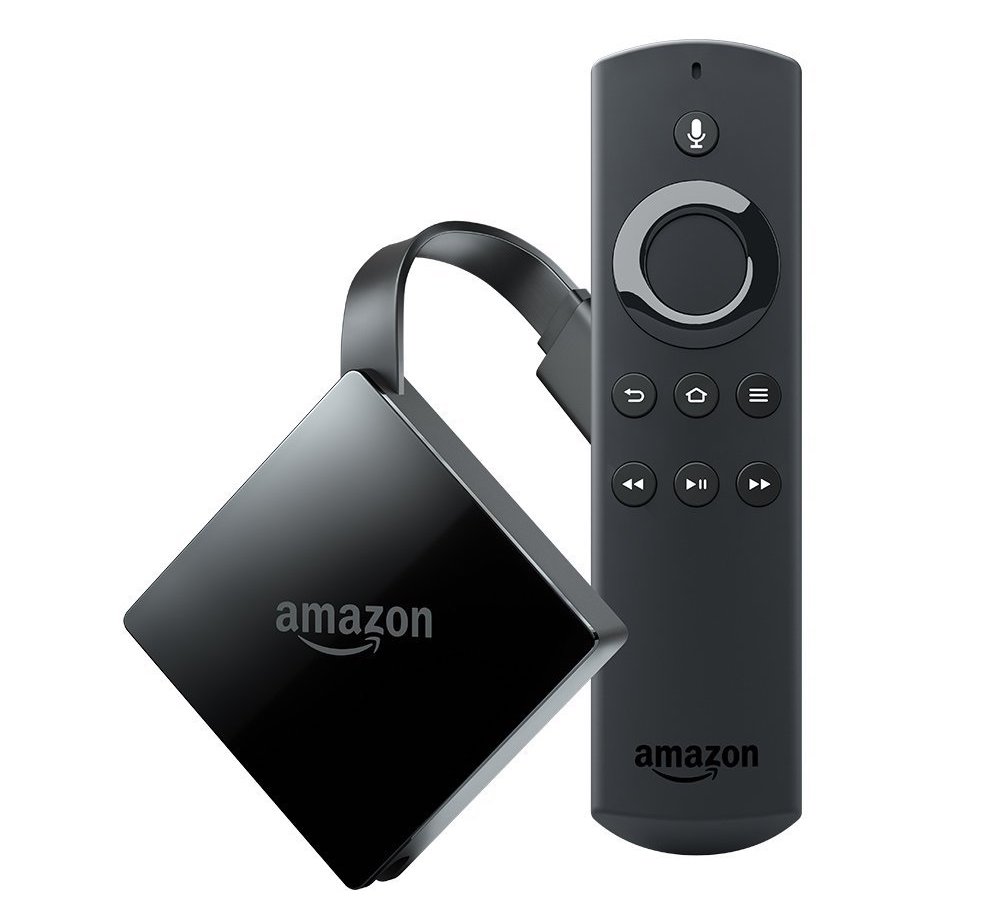 The big question is how Amazon’s content lineup will match up to Apple’s. Amazon Prime Video has offered 4K titles for a while, but its selection of 4K movies has been limited and expensive. However, Amazon recently slashed prices on 4K films. If the company can match iTunes by improving its collection of 4K HDR movies and upgrading HD movies that customers have purchased, Amazon will be hard to beat in the living room.

Similarly, Apple will have a tough time justifying the $349 price of the HomePod when you can buy four Amazon Echoes for that price. Don’t forget, Echo now does multi-room audio (see “Amazon Echo Gains Multi-Room Audio Capabilities,” 29 August 2017), so for the price of a single HomePod, you could fill your entire house with audio. Will the HomePod sound better? Probably. Will it work better with Apple’s ecosystem? Absolutely. But will it be four times as good? That’s the question you’ll have to answer.