Thanks to our coverage of the problems PDFKit has faced in Sierra and High Sierra (see the article series “PDFKit Problems”), I occasionally hear from readers who are having troubles of one sort or another with PDFs. Most of the time, the problems are limited to a single corrupt PDF that might be viewable or printable with Acrobat Reader instead of Preview, but sometimes the concerns go deeper.

TidBITS reader Chris Lee wrote to ask if I’d heard of issues with a PDF’s thumbnails rendering correctly, but each actual page showing as a single large black rectangle in the latest version of Preview under macOS 10.13.2 High Sierra. When he sent me the PDF, it opened and displayed fine in Preview on my Mac, running the same versions of macOS and Preview. Curious! 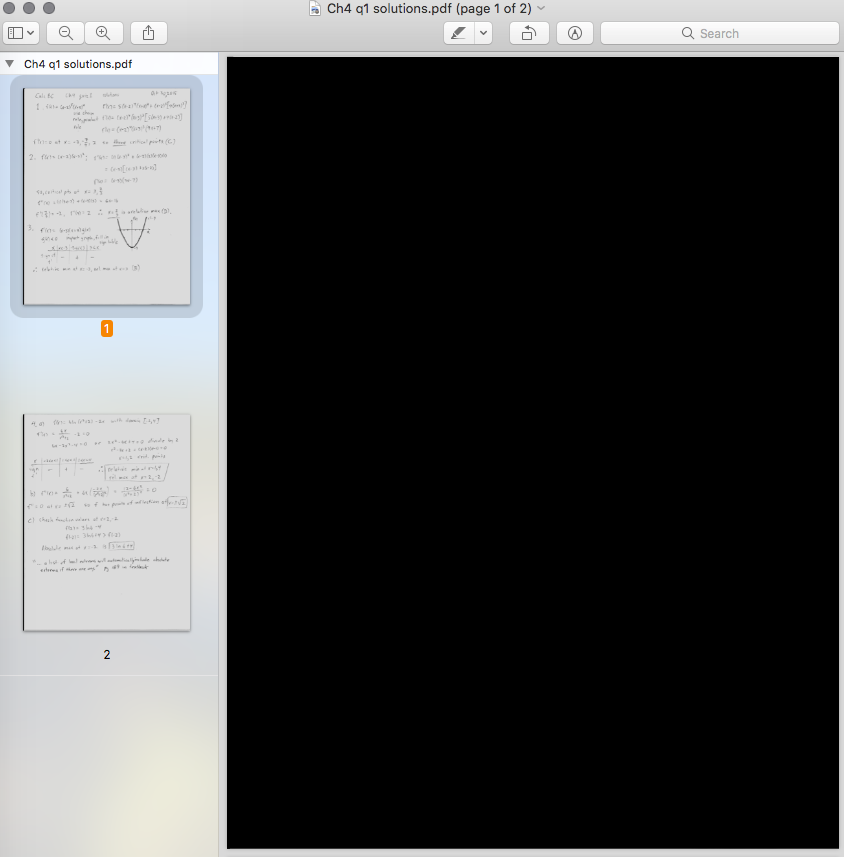 Nothing I suggested made any difference, but after some more research, Chris reported back with the solution, which he found in a thread in the Apple Support Communities. In that discussion, which also revolved around Preview and High Sierra, the problematic PDFs had been scanned in Image Capture and opened fine on other Macs.

The solution may have been simple, but it was far from obvious. User oakcan reported suffering from the same problem and resolved it by calibrating his display. Chris said that recalibrating the display worked for him too.

To get started with that, open System Preferences > Displays > Color, and click the Calibrate button. That opens Apple’s built-in Display Calibrator app, which provides an assistant-aided set of steps to calibrate your display — the specific steps may vary between displays. 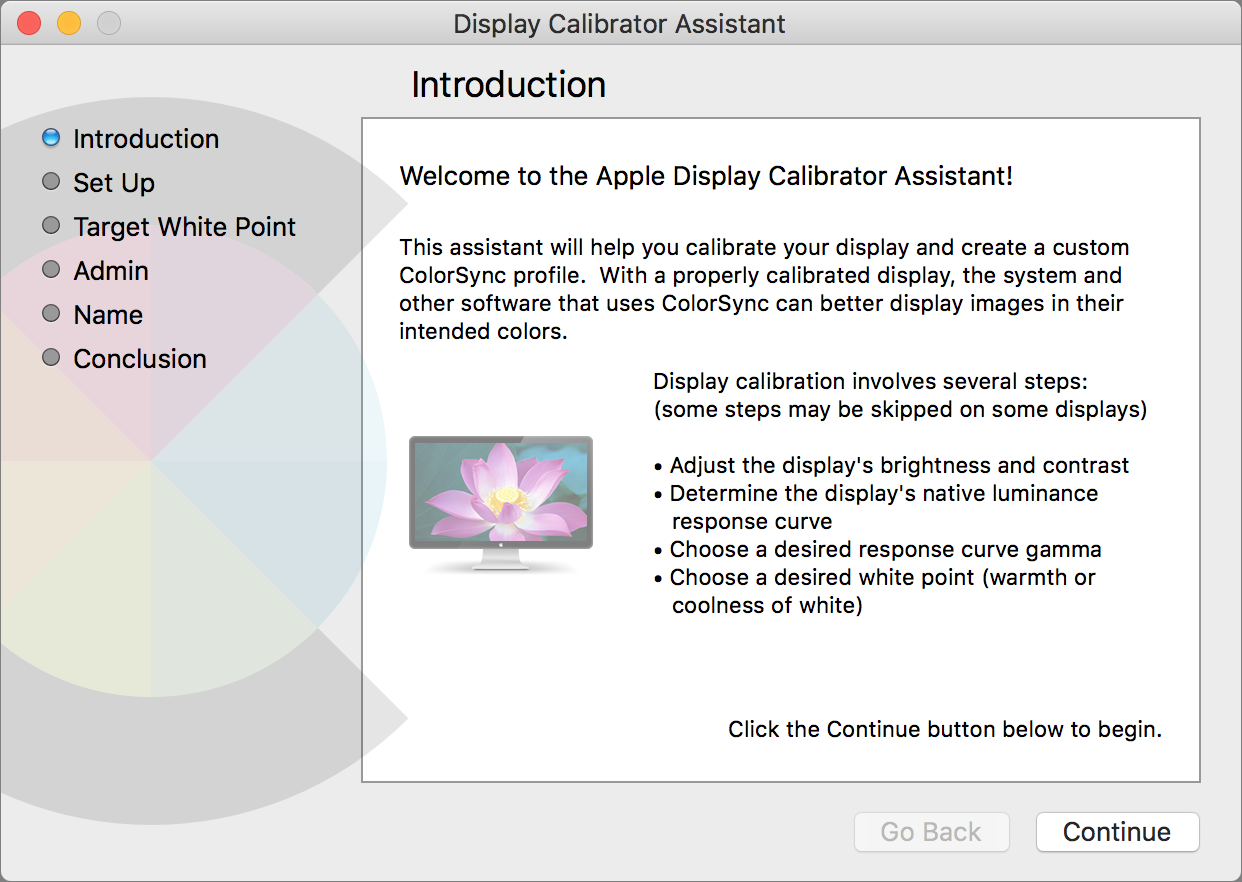 It’s hard to imagine what set of dependencies could cause a display profile to blow out the rendering of PDF pages, but not thumbnails. But there you have it — if you’re seeing black rectangles for PDF pages in Preview in High Sierra, try calibrating your display.