It looks like Apple will have a first-quarter announcement after all. The company has sent out invitations to an event to be held on 27 March 2018 at a Chicago high school. The tagline for the event is “Let’s take a field trip,” and the invitation says “Join us to hear creative new ideas for teachers and students.” 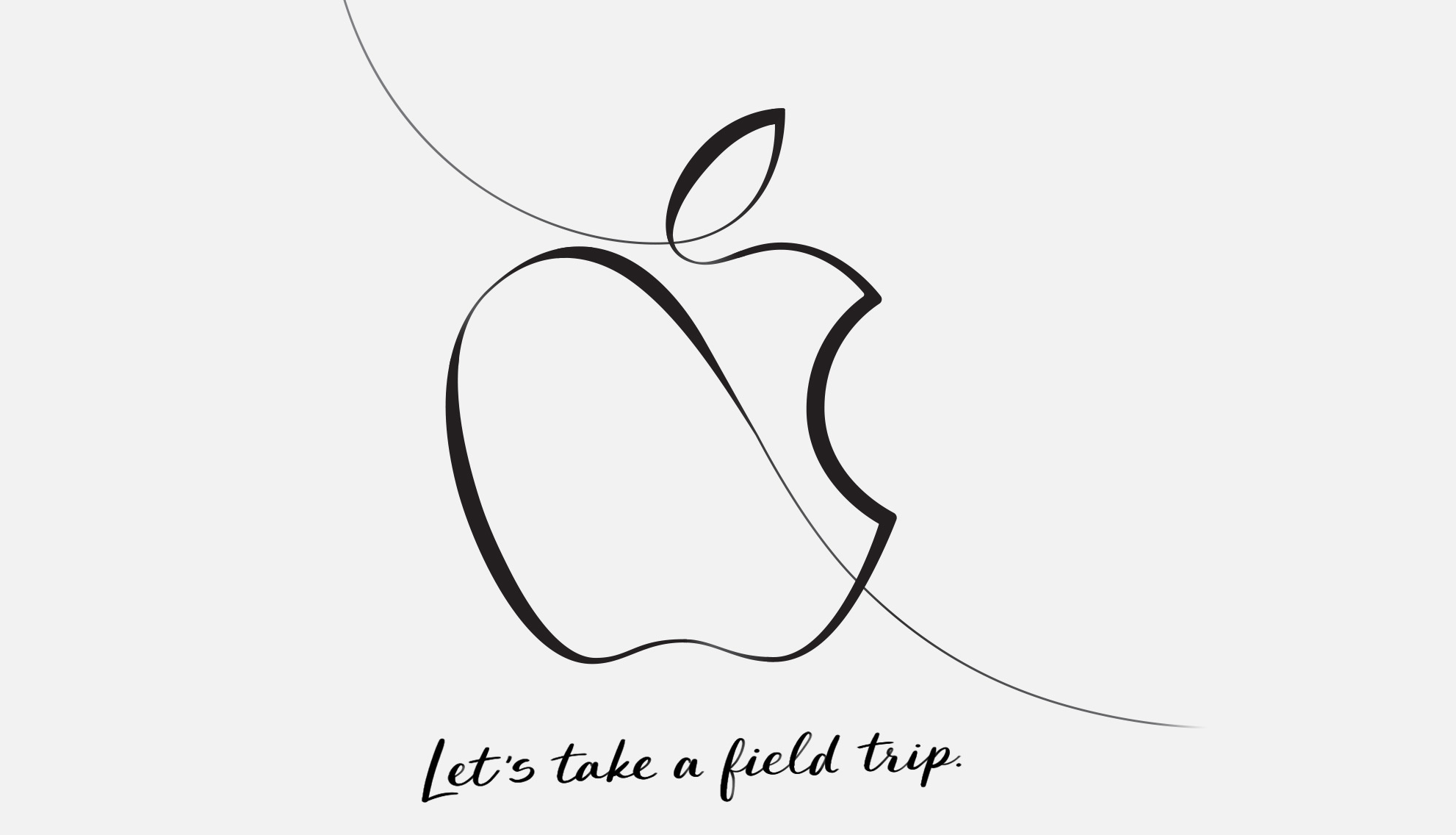 The stylish pen-and-ink drawing has caused many sites to speculate that the announcements may relate to the Apple Pencil, with some rumors suggesting the company might introduce a lower-priced 9.7-inch iPad. We’d like to see such an iPad support the Smart Keyboard and Apple Pencil, making the iPad more capable for students who need to write and draw. (Currently, only iPad Pro models are compatible with the Smart Keyboard and Apple Pencil.) Other rumors put forth the idea that Apple will finally replace the aging MacBook Air, which is still popular among students due to its $999 price tag.

Frankly, we’re not putting many brain cells into speculation. We’ll all know the answers soon enough, and the only practical advice we can give is that it would probably be best to postpone any purchases in these areas until after the announcement.