When I bought a 10.5-inch iPad Pro last year, I got it with Apple’s $159 Smart Keyboard and $99 Apple Pencil. The Smart Keyboard has been a big win — I’ve been impressed with how firmly its magnetic Smart Connector attaches to the iPad and with the feel and responsiveness of its keys.

The Apple Pencil, on the other hand, has mostly gone unused. Part of that is that I’m not a graphics guy, so my main use of the Apple Pencil is sketching and handwriting in Notes, and even those aren’t daily activities. But it’s also hard to keep track of the Apple Pencil. It’s usually lost on my desk or rattling around in the small bag I use to carry the iPad Pro. In other words, it’s seldom at hand, and I worry about breaking a tip, damaging it, or not noticing it fall from the bag. 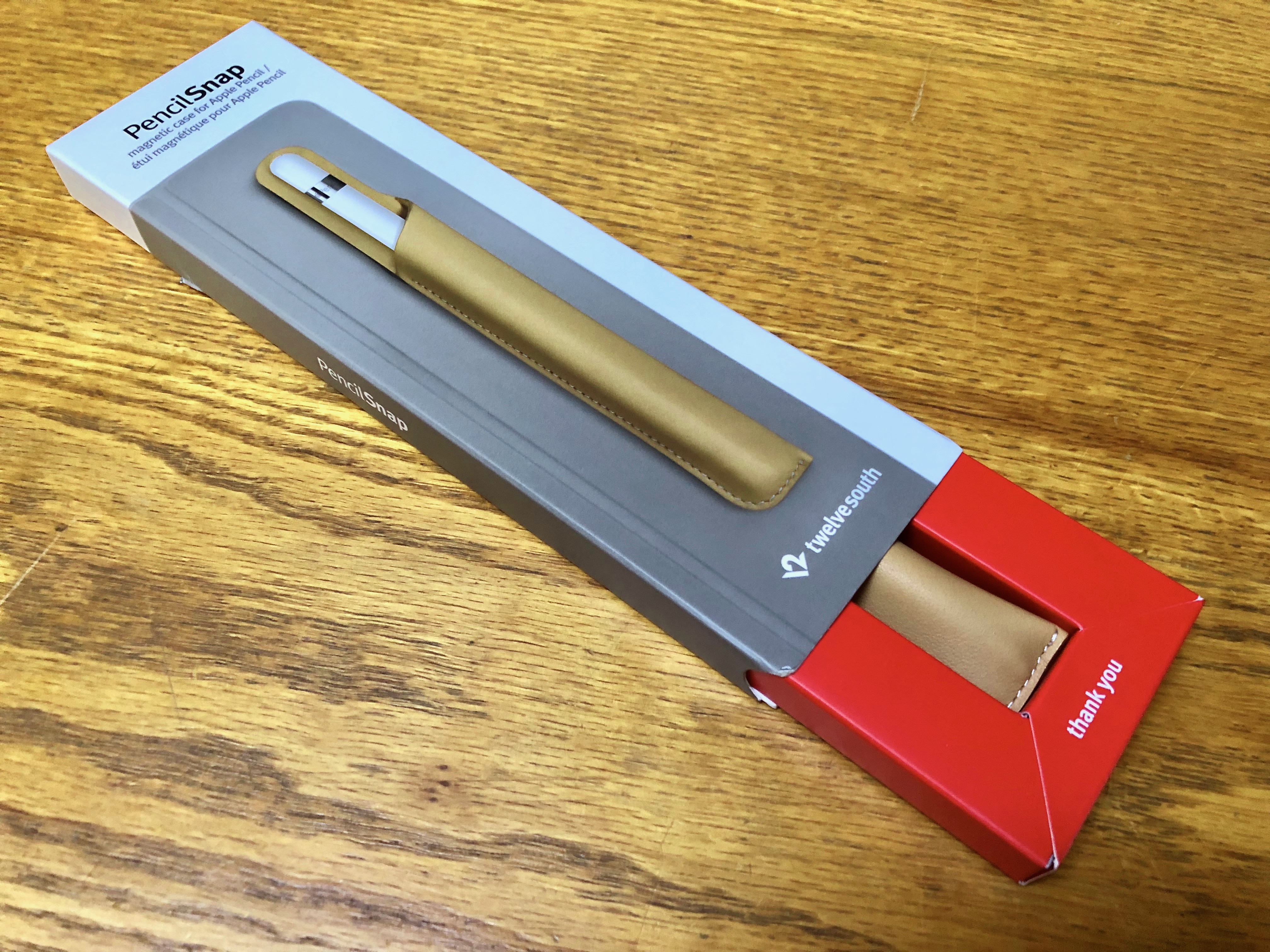 On an iPad Pro outfitted with a Smart Keyboard, the PencilSnap adheres to either of the iPad’s long edges, or to a spot about a third of the way in from the hinge. (Other cases and covers may have different attachment spots.)

For just keeping it in place, all three spots work, so if you’re using the Apple Pencil and need to slide it back into the PencilSnap and move on, you can just slap it anywhere it sticks, although the edge of the Smart Keyboard that opens seems to be the most obvious and provides the strongest adhesion. It’s also easy to take off there as you open the iPad Pro and fold up the Smart Keyboard. 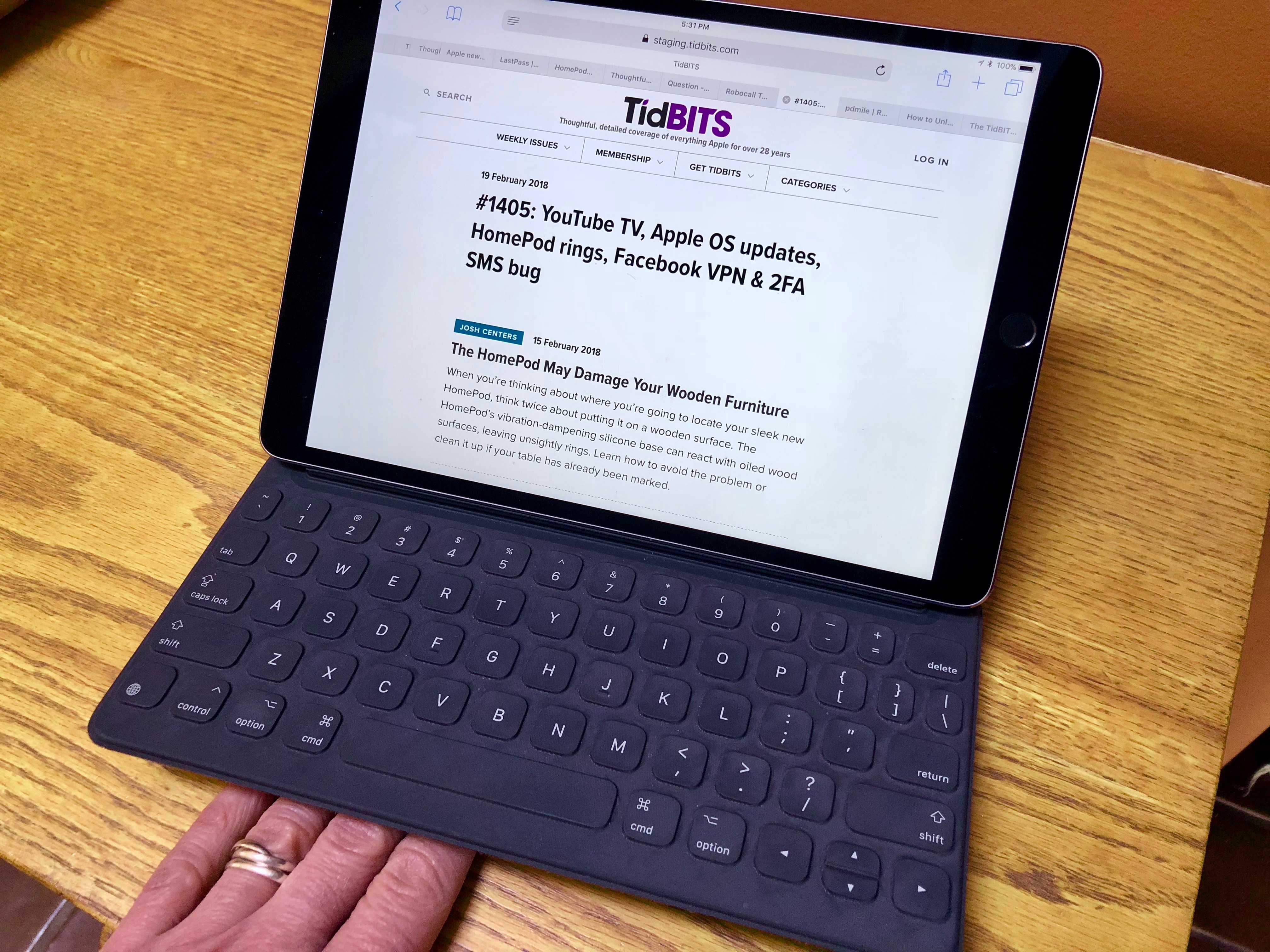 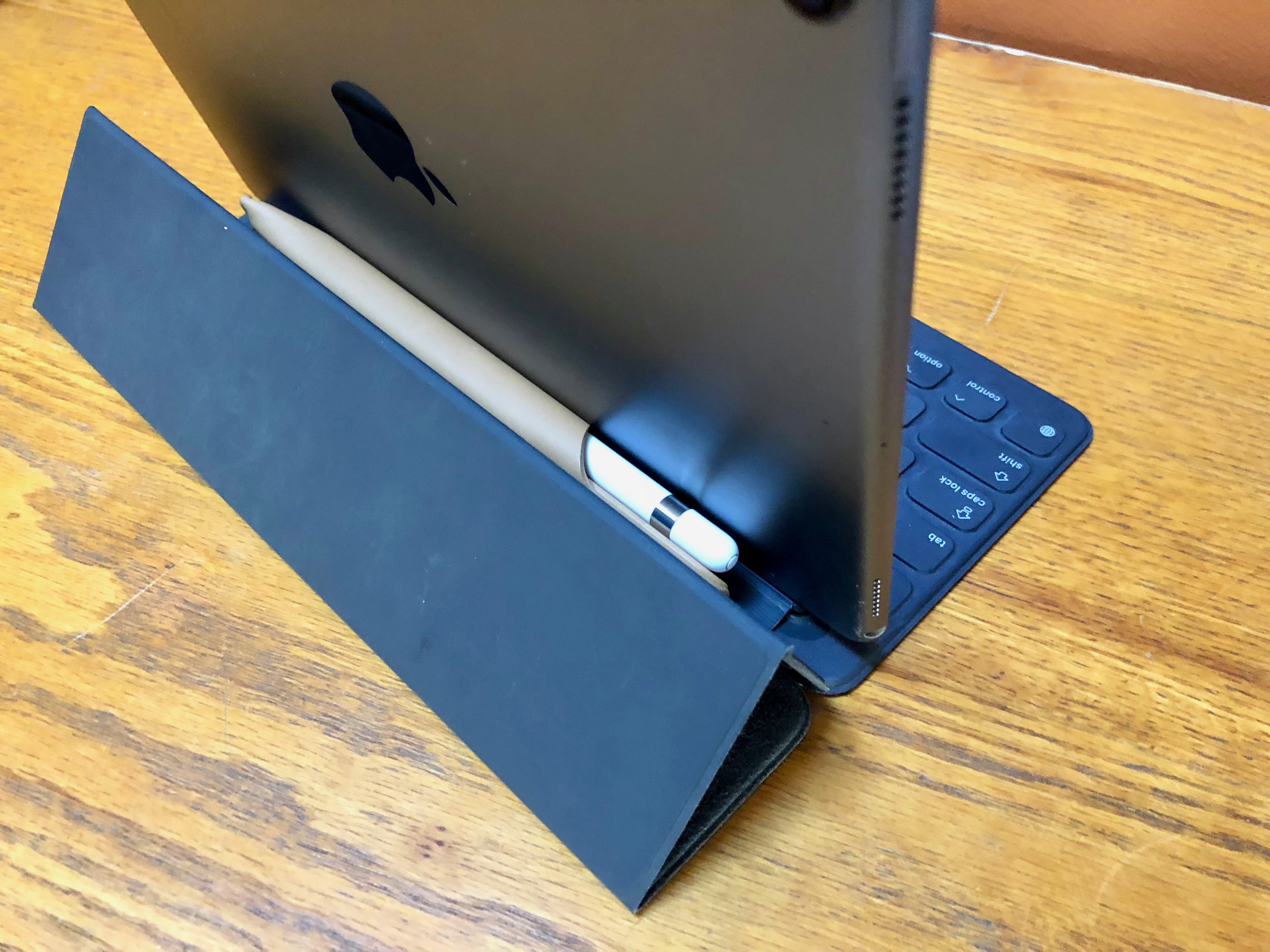 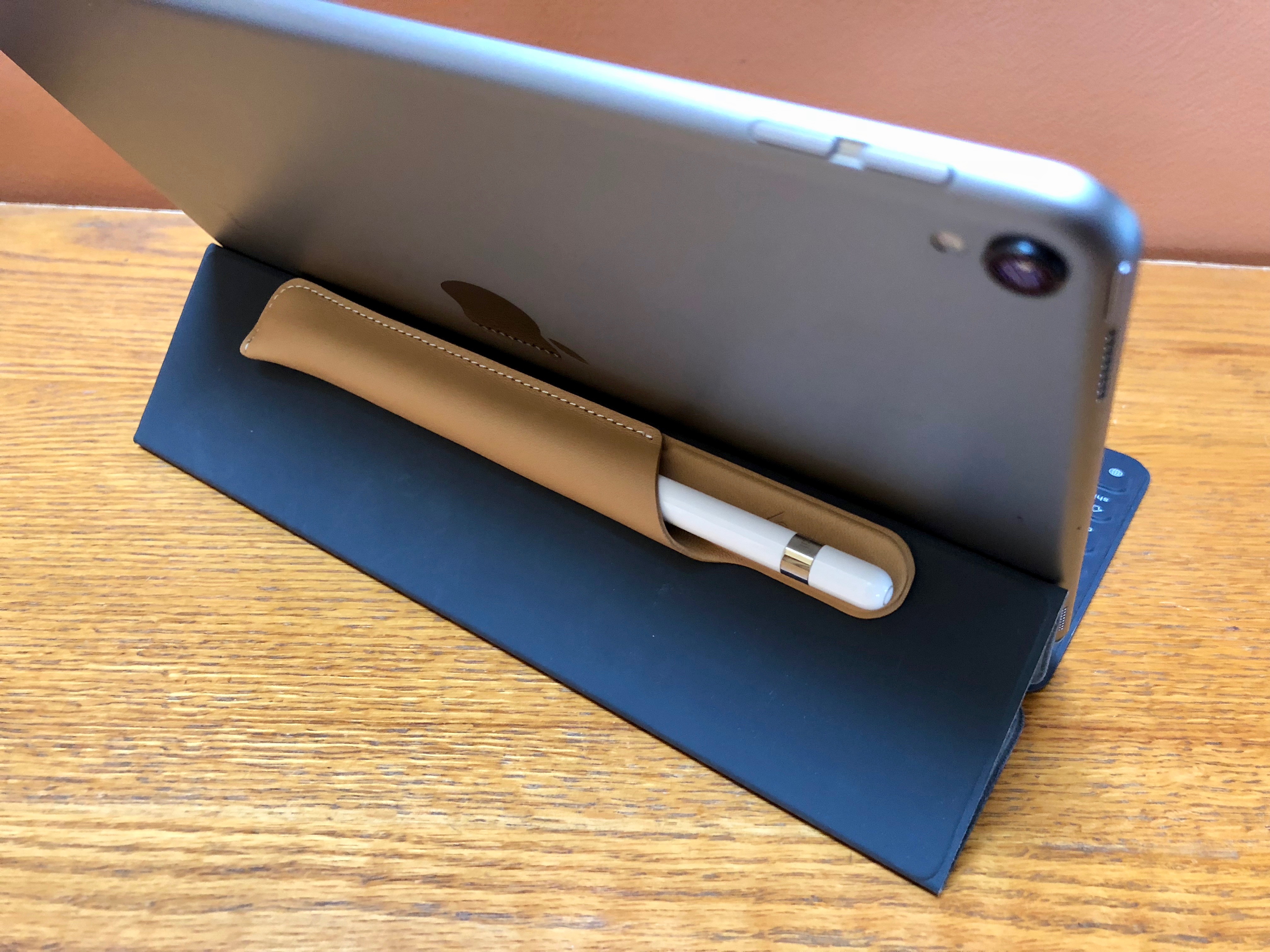 Don’t fear the Apple Pencil sliding out of the PencilSnap. Perhaps it will loosen up over time, but out of the box, the PencilSnap holds Apple’s stylus snugly. It’s so tight, in fact, that I found it was necessary to hold the Apple Pencil just below the cap on the Lightning connector when pushing it in or pulling it out, since pushing or pulling on the cap seemed like too much pressure.

There’s no magic here, just good industrial design and attention to detail. The PencilSnap costs $29 and comes in either black or light brown leather. If you’re worried about losing or damaging your Apple Pencil, Twelve South’s PencilSnap will both protect your $99 stylus and help keep it with your iPad Pro.

Comments About Corral Your Apple Pencil with Twelve South’s PencilSnap