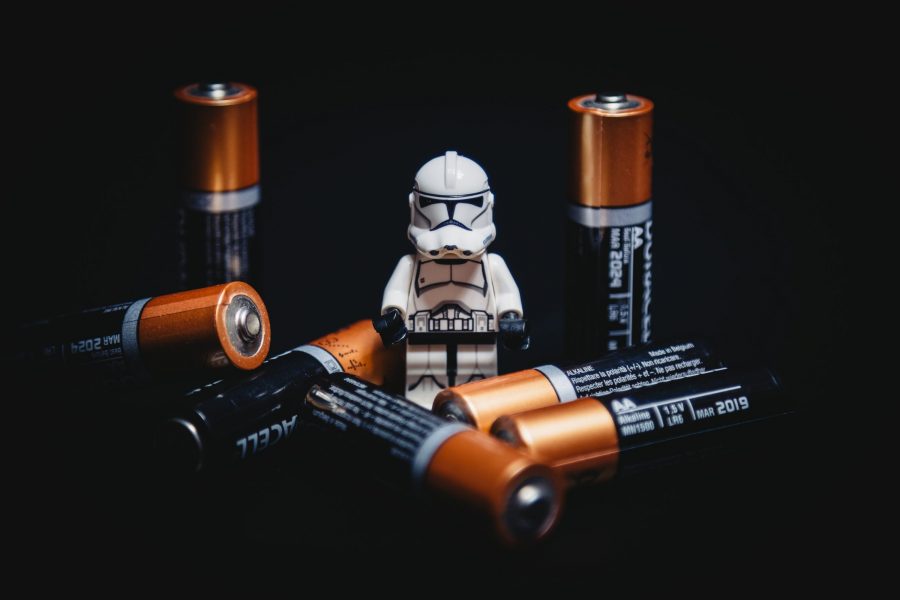 Apple has released iOS 11.3, which adds new battery health features, a beta of the promised Business Chat service, a new music video section in Apple Music, and a variety of new features in Safari.

Most notable among those for people with older iPhones are the features that let you view and manage battery health on your devices. Apple made these changes in response to the controversy over the company throttling performance on older iPhones to protect against unexpected shutdowns.

Apple didn’t leave the iPad out entirely, in terms of battery changes. iOS 11.3 offers a new iPad charge management feature that maintains the iPad’s battery health even when it’s connected to power for long periods of time.

Also in beta is the promised Business Chat feature. What’s with all the beta features — is Apple just trying to signal that “it might not work right.”?

Video (just general video, not the Video app) will play a larger role in Apple Music, presumably paving the way for expanded offerings in that space. Music videos are featured alongside songs, Music’s video player now more closely resembles its song player, and you can create playlists of music videos.

If you’re an iPhone X owner with nothing better to do, there are four new animojis available in the Messages app: lion, dragon, skull, and bear. Personally, I can’t use any animoji because my beard whiskers make them look like they’re having a seizure. And because it would be a career-limiting move.

Apple is especially proud of ARKit 1.5, which is also included with iOS 11.3. The major improvement to Apple’s augmented reality framework is that developers can now place virtual objects on vertical surfaces like walls (imagine a virtual game of racquetball) and doors.

ARKit can now also detect images like movie posters and artwork, and it supports a higher resolution real-world view. These changes are only really of interest to developers, who will be able to produce better AR apps, but Apple presumably wants to tell regular users about the changes to pressure developers into taking advantage of the features.

In iOS 11.3, a new icon appears when Apple asks for personal data. Tap the icon to see how your data will be used.

Apple beefed up Safari with a hodgepodge of new features:

iOS 11.3 is a big update with many additional changes, most of which are quite small. Here are a few of the more interesting ones:

To see the full list of all the changes, check out Apple’s iOS 11.3 release notes.

Comments About iOS 11.3 Adds Battery Health Screen and Much More