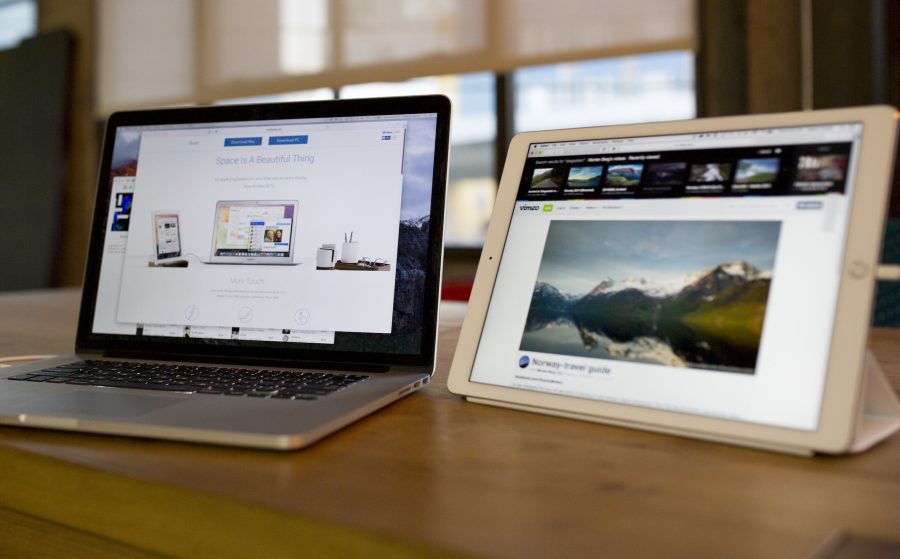 MacObserver says the products affected include the hardware-based DisplayLink, along with the app-based Air Display, Duet, and iDisplay. However,  the problem doesn’t affect secondary displays that connect directly to the Mac via Mini DisplayPort or Thunderbolt.

In an email to Air Display users, Avatron wrote:

We’re sorry to say that the Air Display Host software does not yet work on macOS 10.13.4. This new version of macOS has made some bold changes to its WindowServer and Metal frameworks, and unfortunately has broken the Air Display Host, as well as all of our competitors. The breakage is severe; it causes an inelegant system crash when you try to connect to any unaccelerated display or USB monitor. We have reported the bug to Apple and are hoping for a fix in macOS 10.13.5.

And Alban Rampon, a product manager at DisplayLink, shared a similar story in the company’s support forums, saying:

We are aware that installing macOS release 10.13.4 will cause DisplayLink connected displays to go blank after the OS upgrade when using DisplayLink driver v4.1. (Functionality such as Ethernet and/or audio, where implemented, is unaffected.) Extended display support continues to work as expected in mac OS 10.13.3.

The only workaround would seem to be to downgrade to macOS 10.13.3, which would likely involve installing an earlier version of High Sierra and then upgrading to 10.13.3 using the combo updater.