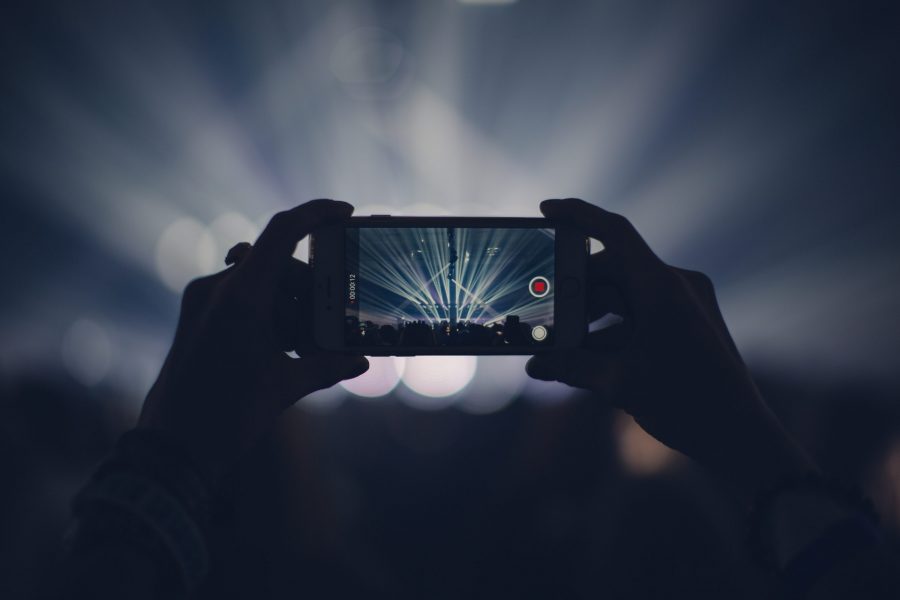 It’s surprisingly easy to think you’re recording a video on your iPhone, only to realize later that you didn’t tap the record button and totally missed that great moment. Adam Engst and I have both flubbed recordings in this way on multiple occasions, and we know from helping our families that we’re not alone. Here’s how to make sure your iPhone is recording, so you don’t fail to capture a special video.

You probably know how to record a video on an iPhone, but just in case:

It’s simple, to be sure, but the problem is that if you fail to tap just the right spot, you may think you’re recording, but nothing is actually happening. (You can also press one of the physical volume buttons to start and stop recording, but that’s a different tip!)

There are three changes to be aware of as you think you’ve started recording to make sure it’s working, along with one other piece of minimal feedback:

Train yourself to watch for these changes and you’ll be a lot more likely to know when the iPhone is (or isn’t) actually recording.

Comments About TipBITS: Make Sure Your iPhone Is Capturing Video